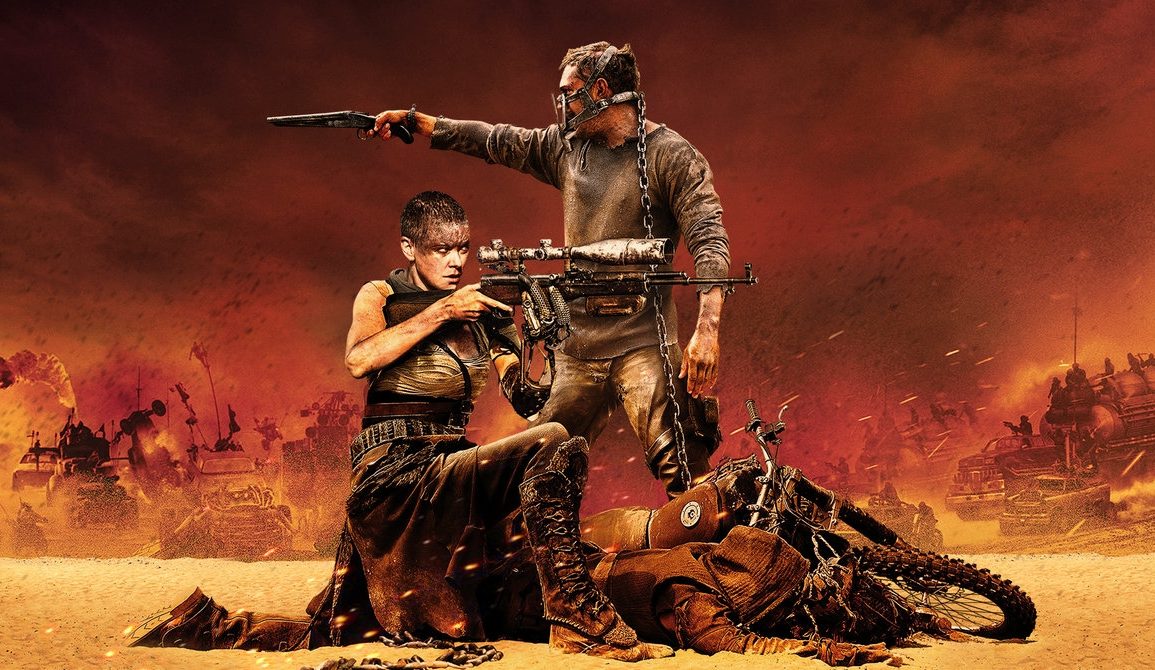 When you sign up for a matchmaking platform you are entering a world of possibilities. You will meet new friends, or you might discover your soulmate. Most people who embark on online dating tend towards the latter, hoping to kindle romance. When that happens, the obvious question to be addressed is what to do for your first date? One recommendation is to enjoy a movie together. Losing yourself in two hours of gripping storytelling is guaranteed to provide all the captivating background any date could require. With that being said, dating specialists from this website selected top five adventure films that would be a perfect fit for a first date.

Settle down on the couch with a range of refreshments, and find yourself drawn into the fantasy world first conceived by the English author J.R.R. Tolkein last century. There are three films in this epic series, meaning you can either have an extended date or have something to look forward to next time. The movies are a fantastic blend of CGI action, and excellent characterization (with special mention to Ian McKellen as a sage, spell-weaving wizard, Gandalf, Elijah Wood as the plucky, hairy-footed Hobbit tasked with destroying an evil ring, Viggo Mortensen as Aragorn, a nobleman who wields a sword superbly, and Cate Blanchett as Galadriel, a wise Elf Queen).

What if there was a way of bringing dinosaurs back to life? Creatures that have been extinct for millennia, such as the six-meter tall Tyrannosaurus Rex, one of the largest predators to walk the Earth? Imagine if all that was required was for scientists to access ancient DNA to create clones of these ferocious, multiple-toothed carnivores, then corral them together in an amusement park, with precarious defence systems? Directed by Steven Spielberg, master of suspense movies, this is a rollercoaster of an action film. That scene where ripples disrupting a glass of water reveals the approach of a hungry T-Rex is vintage Spielberg.

Another Spielberg treat, except as the writer (this was directed by Richard Donner), The Goonies is a fabulous yarn, ideal for your first date. A bunch of roisterous Oregon kids, attempting to halt the foreclosure of their homes, stumble across an old pirate map. As these documents tend to show, there is buried treasure in the vicinity, once the property of notorious pirate One-Eyed Willy. The drawback is that a criminal family is eager to get their hands on this centuries-old loot themselves. Cue madcap adventure and massive box-office success.

Even if you or your partner have seen this Robert Zemeckis-directed feature before, it’s always worth revisiting on first date night. Michael J Fox excels as Marty McFly (such an iconic role a successful pop band was named after him). When his eccentric inventor friend Doc Brown (Christopher Lloyd) customizes a DeLorean car that can travel through time, Marty is pitched back into the 1950s, where he inadvertently hampers his parents’ meeting at a high school dance, jeopardizing his very existence. Along the way, there are fantastic action sequences.

The enigmatic Tom Hardy is the latest of the titular road warriors in this post-apocalyptic thrill-ride. Here he teams up with Imperator Furiosa (Charlize Theron), a war captain serving under cult leader Immortan Joe (Hugh Keays-Byrne). When Imperator turns against her former boss and is forced to flee his marauding army, the firing pistol is set for a protracted car chase you will never have seen the like of before. This escapist hokum is a brilliant white-knuckle ride guaranteed to get your pulses racing and make your adventure movie date night special.