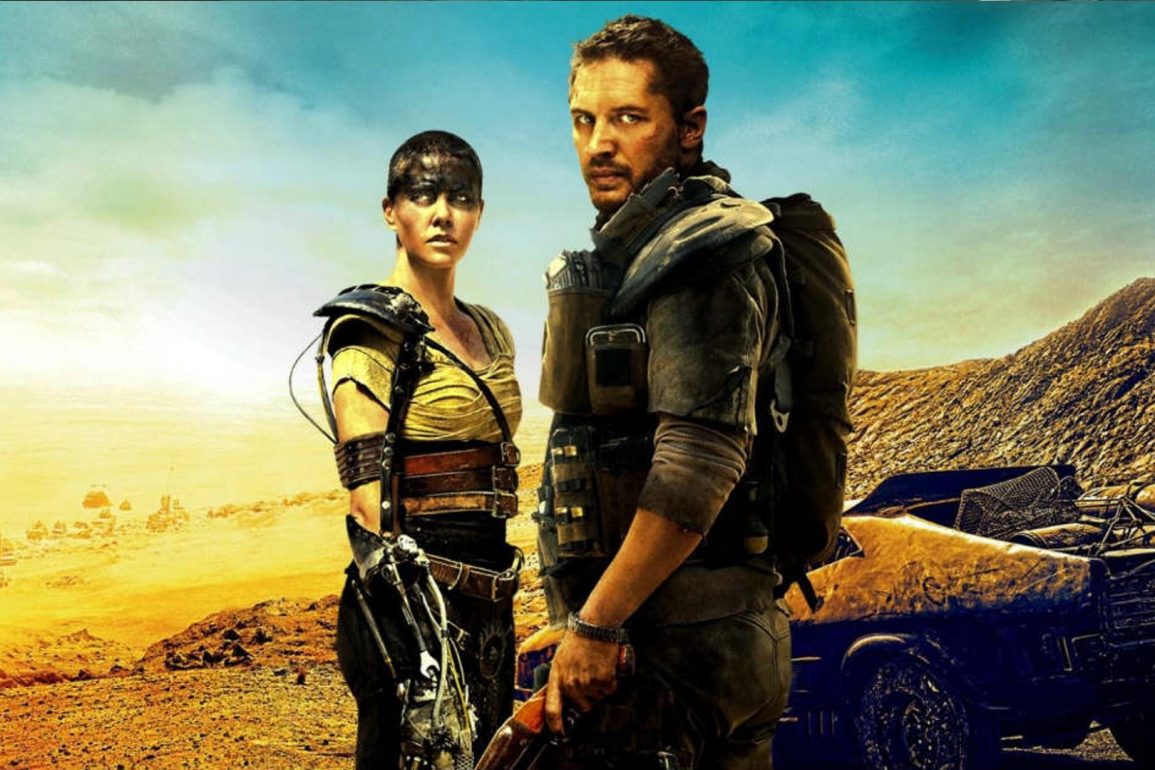 Top 5 Best Action Movies to Watch On a Date

Movie nights are synonymous with courtship. When you’re getting introduced to a prospective partner on a date site like this, chatting about your favorite movie stars is a well-worn method of breaking the ice. You can find out so much about another single’s personality by checking out the movie likes and dislikes they’ve listed in their profiles. When the time comes to take your relationship to the next level with a face-to-face date, a cinema excursion is always highly recommended.

Whether it’s a trip to your local multiplex for the latest blockbuster (and a giant popcorn tub,) a visit to an arthouse cinema for a more serious feature, or a cozy night in with a shortlist of Netflix titles, films are the perfect distraction. What better way to stoke the flames of passion than getting engrossed in a romantic classic? There’s a strong argument that many people love full-blooded action just as much as romance. If you prefer explosions and car chases to soppy dialogue, here are five action movies you must see.

The Great White that appears near the film’s climax looks woeful by today’s FX standards. But that can be overlooked by the majority of the feature that propelled one Steven Spielberg to stardom. The cast – Richard Dreyfuss’s cocky oceanographer, Robert Shaw’s grizzled and strangely-accented shark fisherman, and Roy Scheider’s non-swimming police chief who volunteers to go to sea to hunt the anti-social fish – are impeccable. When we glide through the shark’s hunting ground, seeing everything from its POV while that iconic soundtrack plays, is cinematic genius.

Kathryn Biglow earned the accolade of being the first (and so far, only) woman to receive the Best Director Academy Award for this searingly tense action thriller. Set during the Iraq war, we follow a bomb disposal expert, played by Jeremy Jenner, as he seeks devices planted by local insurgents. We often view the action through the grubby lens of his woefully inadequate protective gear as he defuses home-made bombs. This movie will have you and your other half on the edge of your seat.

Although there have been Director’s cuts and a sequel, the remains a landmark in science-fiction action. Although it was originally set in a dystopian future – 2019 – when there are off-world colonies and synthetic humans, the premise remains fascinating. A new range of androids are so perfect they are almost indistinguishable from the real thing, so when a bunch of them (led by Rutger Hauer’s Roy) turn rogue, Deckard (Harrison Ford) is hired to hunt them down. There are definite film noir influences, not least with Deckard’s monologue, but the futuristic settings are brilliantly conceived. With an excellent support cast, this is a captivating vision of the near future.

The fourth version of the apocalyptic series, the role previously played so notably by Mel Gibson is seized by English actor Tom Hardy. An exhilarating rollercoaster of an action movie, you’ll feel every crash and jolt of this white-knuckle ride, as our hero tries to outwit crazed bikers and mutant warlords.

Written and directed by Sam Mendes, the action here unfolds on the carnage of the Western Front during World War One. British intelligence discover an apparent German retreat has been faked to set a trap. A message must be delivered to abort a British attack doomed to fail. Two soldiers ‘volunteer’ to skulk over No Man’s Land with the crucial order. Filmed in one continuous camera shot, we follow the pair, played by George MacKay and Dean-Charles Chapman, on their deadly mission.