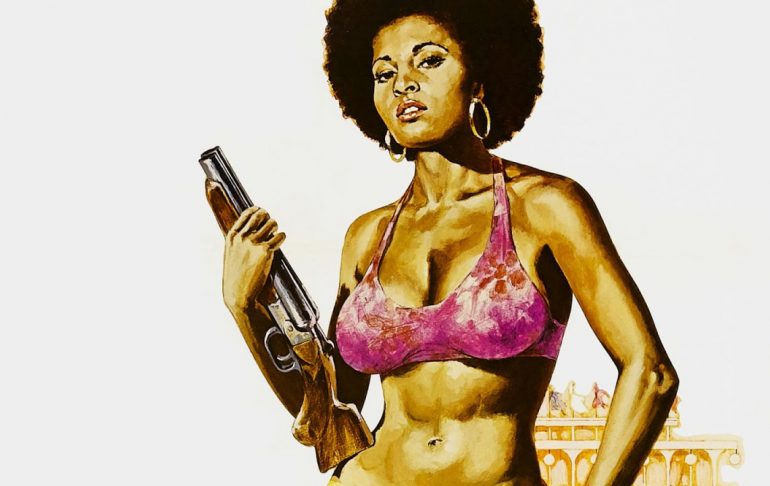 Top 5 Best Blaxploitation Action Movies to watch with your partner

Are you single and seeking interracial romance? Did you know the best place to strike up a flirty conversation is to go online? Joining a dating site will give you access to the profiles of countless charming black individuals. There will be chat rooms where you can join in all sorts of interesting group discussions. If you’re a fan of blaxploitation action, this is where you’ll be able to interact with local black singles sharing your tastes. You’ll soon track down a potential love interest, and can strike up flirty conversations about favourite blaxploitation features. Once you’ve developed a rapport in the virtual environment, you may well be eager to watch a movie together. So here are five of the best blaxploitation movies we can recommend.

Dating back to the heyday of the so-called Blaxploitation genre, Super Fly is one you must kick off your date night with. Featuring an iconic soundtrack courtesy of Curtis Mayfield, one of the most influential politically-charged soul singer/songwriters of all time, this tale of an African American cocaine dealer trying to battle his way out of the underworld has everything you could want from one of these action movies. Starring Ron O’Neal as the flamboyantly dressed titular ‘super fly,’ the electric plot of heists, double-crossing and redemption will reel you in.

Also directed by Super Fly’s Gordon Parks Jnr, Three the Hard Way has an explosive start. Jimmy (Jim Brown) and his girlfriend Wendy (Sheila Frazier) come across a friend of Jimmy’s, House,  who is dying after being wounded by some unknown assailant. It transpires that House escaped a secret hospital where medical experiments were being conducted. There follows a twisting and turning plot involving drugs, torture, and the unearthing of a black genocide campaign orchestrated by deranged neo-Nazis (and a mad scientist who has developed a toxin deadly to only African-Americans). This is another madcap hour and a half of action to keep you glued to the screen.

Starring the wonderful Pam Grier, described by director Quentin Tarantino as the world’s ‘first female action movie star,’ (and who would later go on to play the lead role in his homage to blaxploitation, Jackie Brown), this is another must-see for your date movie night. Grier plays Nurse Flower Child ‘Coffy’ Coffin, and the storyline is all about her quest for revenge against the drug dealers responsible for her kid sister’s descent into heroin addiction and ultimately early death. Featuring tropes that Tarantino would later turn into hugely popular mainstream films – fast-talking dialogue, drug busts, violent gangland slayings, double-dealing, and above all, getting your own back on wrongdoers – Coffy was a box office hit itself, with its black femme fatale creating a lasting impression.

Coonskin is worth adding to your list because it’s a blaxploitation movie, but also a satirical animation. Directed by Ralph Bakshi, also known for making adult-oriented films, this unusual film is based on the traditional Br’er Rabbit and Bre’;er Fox folk tales (bre’er meaning ‘brother’), but with a distinctly contemporary twist. The anthropomorphic characters make it to the top of an organized crime racket in Harlem, New York. Described by the New York Times as ‘Bakshi’s masterpiece,’ it certainly makes for arresting viewing.

Written, produced and directed by Jamaa Fanaka, Penitentiary was released some years after the original blaxploitation wave, hitting the screens in 1979. It features the classic tale of a wrongly imprisoned man, Martel ‘Too Sweet’ Gordone, played to perfection by Leon Isaac Kennedy. Again, the plotline won’t surprise you, but the story unfolds with verve, and the central performances are excellent.