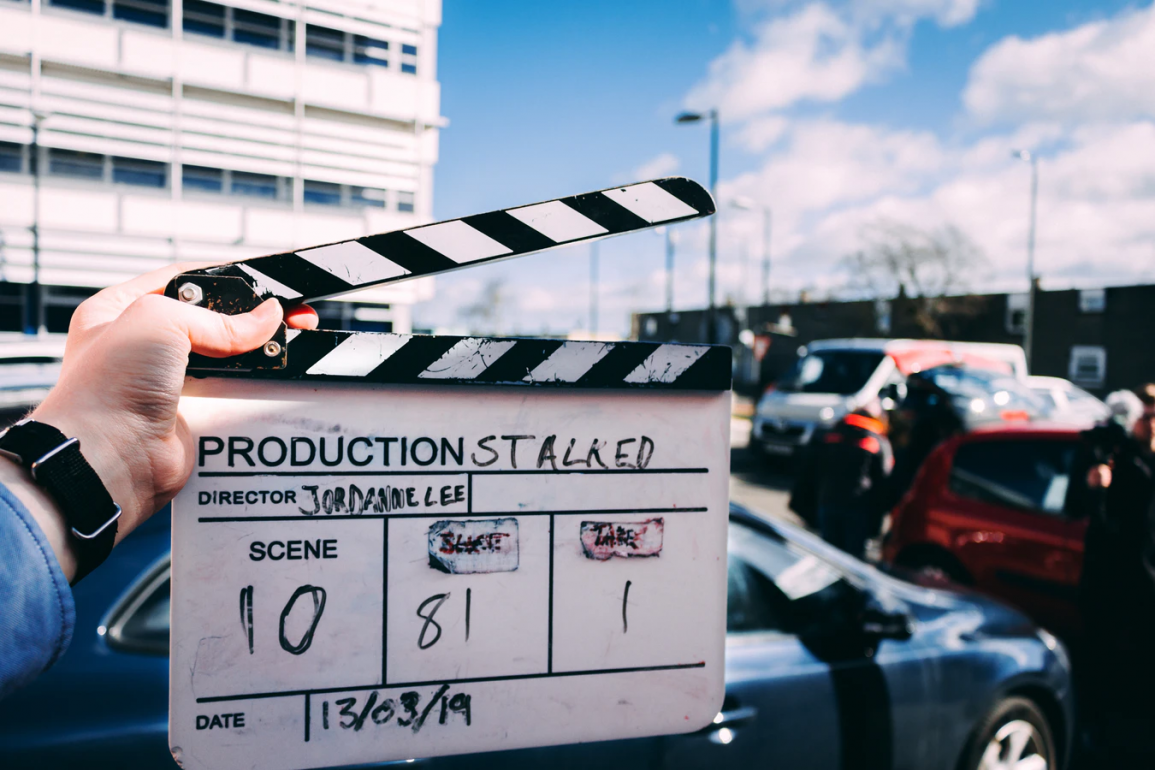 Action movie fans have a lot of reasons to look forward to 2020. Not a lot of things can compare to heading to the cinema and enjoying an amazing film with your partner or friends. If you want to keep the excitement going, visit http://roulette77.in/european-roulette when you come home and try your luck at roulette.

Let’s take a look at the action movies that are expected to meet our expectations once they come to theaters during 2020.

We have a soft spot for James Bond, which is why we can’t wait to see Daniel Craig portray him for the fifth time. The chances are that someone else will play 007 after this movie, so this is the last chance to see Craig as the main protagonist.

No Time to Die will also feature Rami Malek as a villain, as well as big names like Phoebe Waller-Bridge and Cary Joji Fukunaga in the screenplay and directing teams.

The 007 franchise will likely last for decades to come, but nobody can ignore that the viewers received the several latest installments with mixed feelings. Skyfall was one of the best Bonds ever, but Spectre didn’t prove to be as amazing. We hope that No Time to Die will surprise us positively.

It is obvious that Godzilla VS. Kong will not be a movie for everybody. However, if you enjoy a monster flick, spectacular action, and fantastic side effects, this is a title that you shouldn’t miss. You probably watched either King Kong or Godzilla before, and the latest movie about the latter monster dates back to 2014.

The new release will feature Alexander Skarsgard and Rebecca Hall, and the rest of the cast is filled with famous names, too. However, what we are looking forward the most is the collision of the two monsters’ universes and how that will affect everyone.

The King’s Man will be a movie for those who are fans of high-paced action but also appreciate a healthy dose of comedy. You might notice that the title is a bit different, and that is because this is a prequel to the Kingsman series.

We will learn more about the earliest days of the organization, which means that the timeline will also be different. The trailer seems promising, and we are looking forward to seeing the new installment in the series.

We love both Elizabeth Debicki and Robert Pattinson, but if there is a reason why we can’t wait for Tenet, it is because Christopher Nolan agreed to direct the movie.

Also, it has an interesting premise since it involves a secret agent going on a time travel mission. His task seems as easy as it could be – all that he needs to do is top World War III.

It is time to discuss sequels again, and this one features Tom Cruise. You might have thought that it is Mission: Impossible, but the Hollywood industry now decided to release another movie in the Top Gun franchise. Cruise will be playing as Maverick again more than 30 years after the original in 1986.

The cast seems promising since it includes Jon Hamm, Jennifer Connelly, and a few actors that also starred in the franchise before. If you are a fan of aircraft, this is a movie you shouldn’t miss.

It is impossible to create an action movie list without a Marvel feature. Two movies are expecting us during 2020, and the first one is Black Widow. We can’t wait to see Scarlett Johansson as Natasha Romanoff again, but fortunately, we will only have to wait until May. Black Widow will be a prequel set after Captain America: Civil War and Avengers: Infinity War.

The second movie made by Marvel will arrive in November, and it is called Eternals. The cast will include Richard Madden, Angelina Jolie, and Salma Hayek, and that sounds promising.