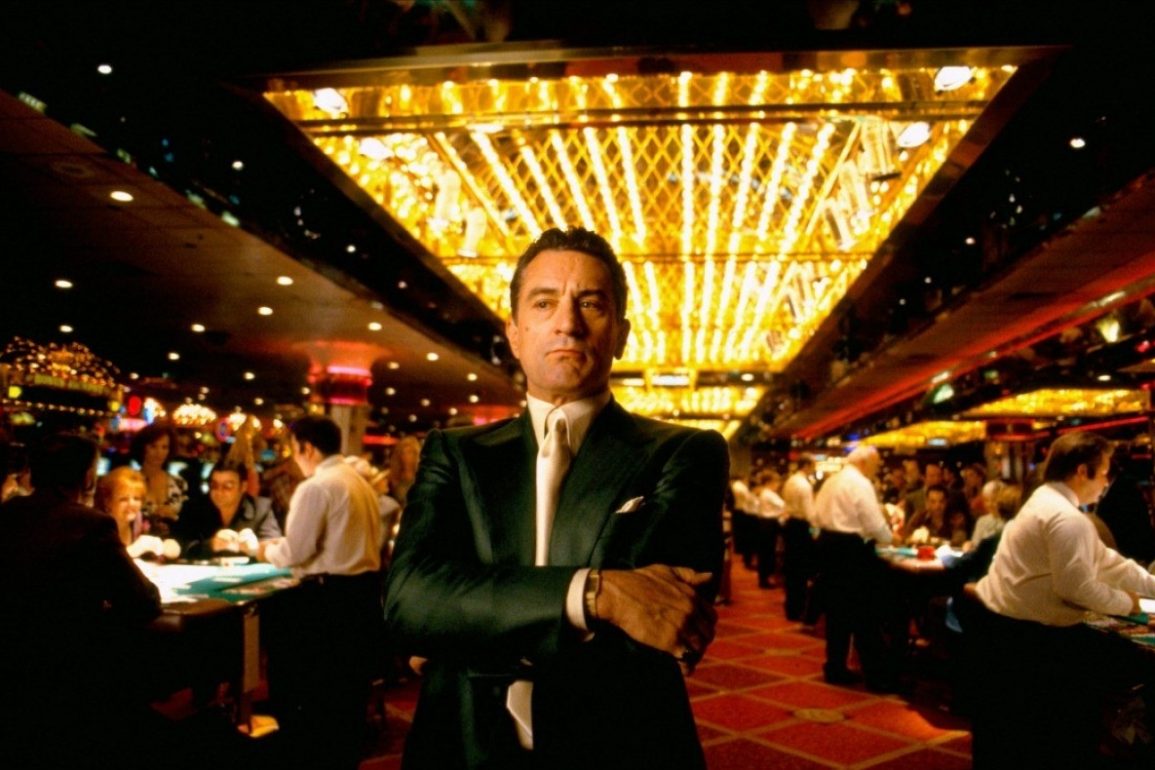 Are you in the mood for watching a great gambling movie where you might pick up a couple of tips and tricks from the main characters? We have collected a list of some of the most memorable gambling-movie characters below. If you are looking to make a few casual bets while you are enjoying the movie, then we recommend you to check out this betfred promo code to grab one of the great welcome bonuses available at Betfred. It’s definitely worth a look. And don’t worry, if you don’t find anything that matches your play style, then have a look at the ladbrokes referrer code for some additional great promotions. Okay, let’s get started with the list! 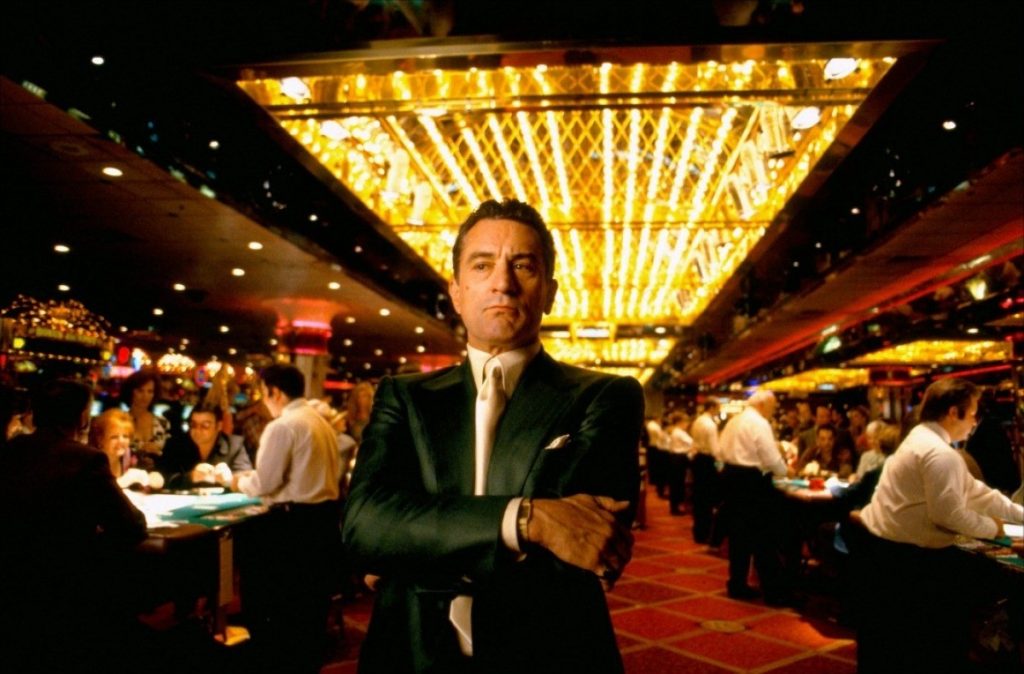 Kevin Spacey plays the role of the MIT professor Micky Rosa who assembles a team of math students from the Massachusetts Institute of Technology to take on the casinos in Las Vegas. The movie is inspired by real events and shows how the game of Black Jack can be ‘gamed’ by professionals and how the casino industry treats these types of players.

This movie has become a western classic in the gambling department! Mel Gibson plays the role of Bret Maverick, a card-playing con man that is on a quest to make enough money on his way to the biggest poker tournaments to be able to participate and finally catch a break. He teams up with Annabelle, another con artist played by Jodie Foster and together they manage to end up in every imaginable horrible situation where they have to use their wits and corporate to break free. We won’t spoil too much if you haven’t seen the movie, but Maverick does make it to the poker tournament. You’ll have to watch it see how he fares!

Robert De Niro plays the role of Sam ‘Ace’ Rothstein, a gambler who is closely involved with the mafia and who oversees The Tangiers casino in Las Vegas. Before assuming this role, Sam was a very proficient gambler and it is even said that whenever he bet on something, he changed the odds for all the bookies in the country. The movie dives into the darker world of the Las Vegas scene and is a must-see for anyone who wants to know more about how casinos operate and how players try to get an extra edge in the game.

Most of you undoubtedly expected to see this classic on the list. Tom Cruise teams up with his brother Raymond (played by Dustin Hoffman) to take on the tables in Las Vegas. Raymond has an extra edge in any game as he has a photographic memory and can calculate high numbers and odds on the fly, including the sequence of cards. One of the most memorable scenes in the movie is when a pack of toothpicks falls to the floor and fall out of the pack and Raymond instantly counts the number of toothpicks and says “246, definitely 246”.

The Hangover series has become an instant hit trilogy, but the first Hangover movie was without a doubt pivotal in making this happen. The movie is about a group of friends (plus Alan, the brother of the who decide to have their friend’s bachelor party in Las Vegas. Chaos ensues when Alan drugs all of them, himself included and they wake up the next day without any memories and the groom missing. The rest of the movie we see the group of friends try to recreate the previous night – including stealing Mike Tyson’s tiger and winning more than $80,000 at the blackjack table – something none of them remembers.