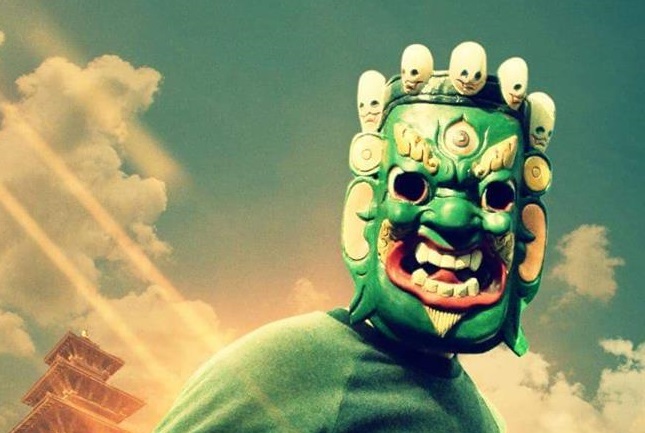 Trailer for The Man from Kathmandu

The wee hours of Sunday evening left fans waiting up for a trailer to director Pema D. Gakyil’s new action adventure, The Man From Kathmandu. Better late than never as they say, now that it’s arrived as did poster both hailing the return of actor and martial arts star, Jose Manuel (El Testigo).

Manuel plays an L.A.-born half- Nepali/Hindu Muslim teen beleagured for his views and on the run from the law. Fleeing to Kathmandu in hopes of reuniting with his father to join the war in Syria, he instead finds himself in the throes of an evil criminal organization in its stranglehold over his grandfather’s camp for migrant refugees trying to flee the war.

Pema D. Gakyil directs from his own script which also casts Gulshan Grover-Abu and actress Anna Sharma. Production hails from Tri-City Pictures and Clear Mirror Pictures with a release date likely bound for this year and with further dates to come per more of the usual watching and waiting for global film market updates and such. 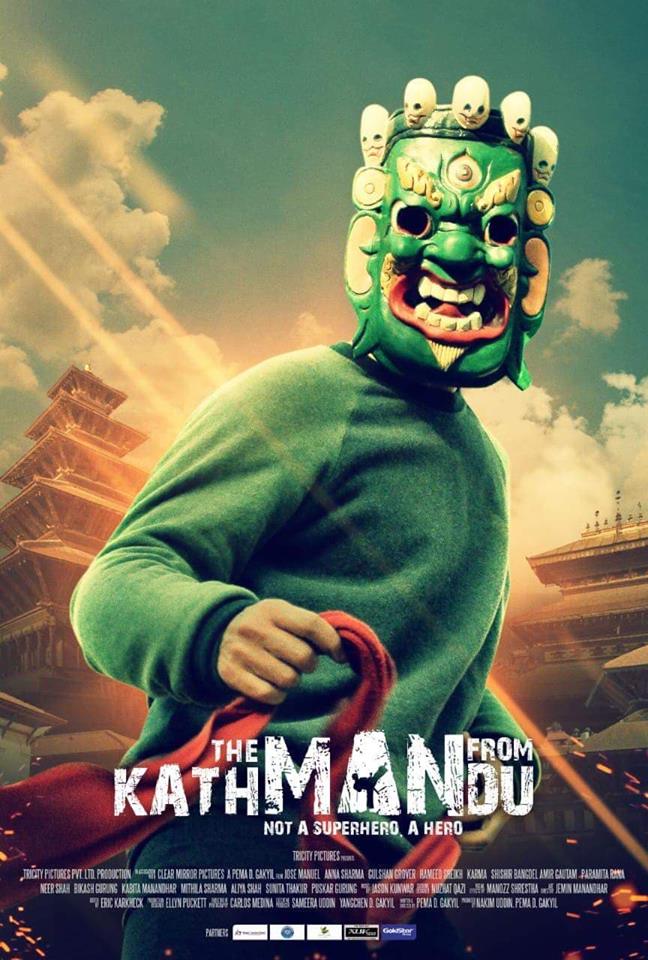