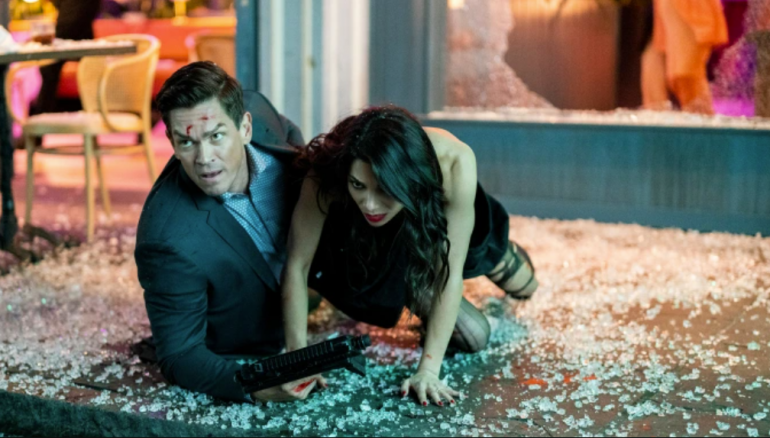 Fans of James Cameron’s 1994 action blockbuster True Lies are getting a first look at the new series thriller heading to CBS in a new report from Variety’s Joe Otterson.

The word now is that the series is a go at the network for 20th Television, marking the latest affirmative move since developments on a sequel to the original Arnold Schwarzenegger/Jamie Lee Curtis starrer lapsed, as did earlier efforts to bring a TV show to fruition.

Description; “In the series, an incomplete suburban housewife (Ginger Gonzaga) is shocked to discover that her kind and unremarkable computer consultant husband (Steve Howe) is a skilled international spy. She is pushed into a life full of danger and adventure when she is recruited to work with him to save the world as they try to revitalize their passionate marriage.” Erica Hernandez, Omar Miller, Mike O’Gorman, Annabella Didion, and Lucas Jaye also star.