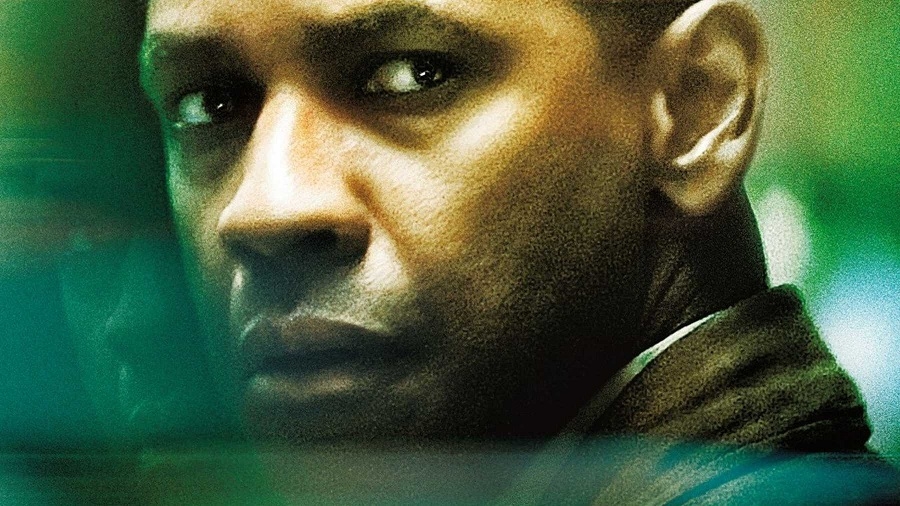 Plot: After a ferry is bombed in New Orleans, an A.T.F. agent joins a unique investigation using experimental surveillance technology to find the bomber, but soon finds himself becoming obsessed with one of the victims.

Tony Scott has always been one of my favorite directors, from True Romance to Beverly Hills Cop II to The Last Boy Scout, the list goes on and on, Déjà Vu included.

This is one that is criminally underrated and very under appreciated from him, (though you can say that with a lot of his), but I digress.

You can never go wrong with Denzel Washington but the supporting cast is also impressive including Paula Patton to Jim Caviezel as the villain and Val Kilmer in his small part.

I’ve always loved the use of the New Orleans locations speaking from somebody from Louisiana; it’s nice to see that every now and then.

It is beautifully shot just like a lot of Scott’s films, which had a unique look to each of them.

The action which is there is solid especially at the end and as expected it looks fantastic with real explosions and a nice build up of tension.

The story is very intriguing and fascinating reminding me of classic films such as Groundhog Day and even Frequency at times.

The direction by Tony Scott is great, from his use of visuals, to the way he uses the camera; he was a one of a kind who is still missed to this day.

Overall, Déjà Vu is a hugely entertaining film with a good cast, an intriguing story, great direction by Tony Scott, moves at a good pace, and looks great visually. Definitely recommend it if you haven’t seen it, you won’t regret it!