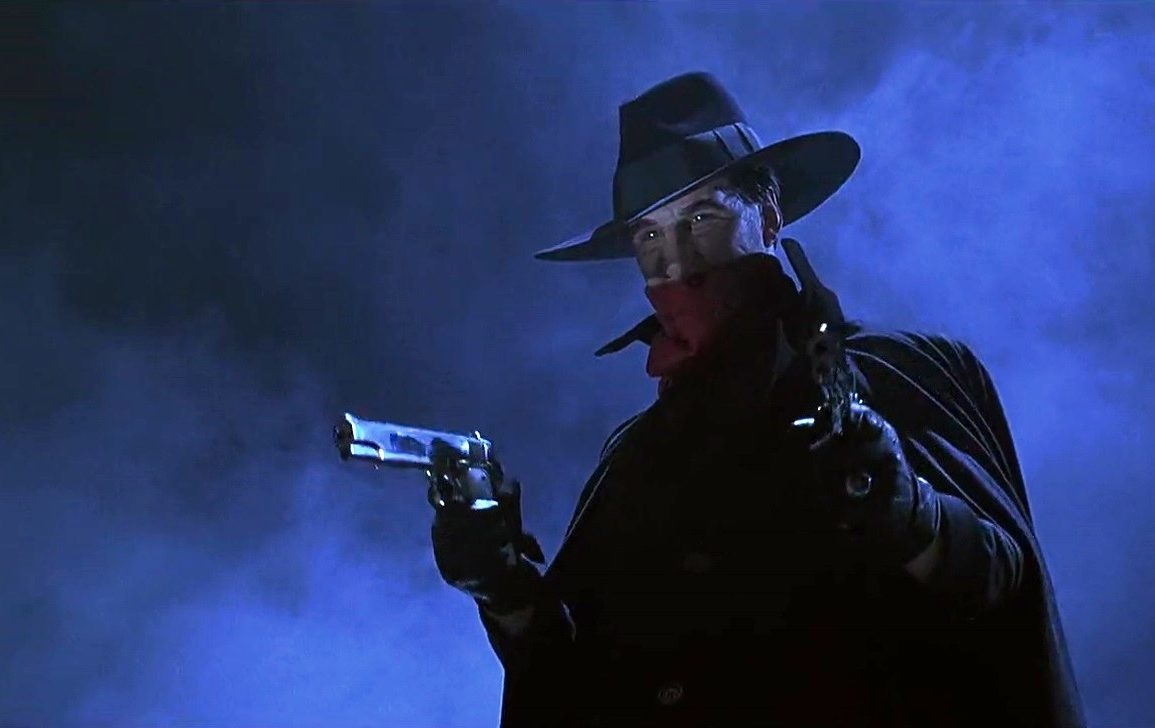 Plot: Set in 1930s New York, a reformed criminal becomes a superhero. With the aid of a beautiful female friend, a playboy millionaire with a dark past sets out to bring the evil Shiwan Khan to justice. His quarry, who is determined to attain world domination, is a deadly descendant of Genghis Khan and will not surrender without a fight.

This is one of the most underrated comic book films of all time, it’s a shame it’s been mostly forgotten about nowadays as I actually prefer it to a lot of the Marvel films.

Alec Baldwin was the perfect choice for this role; he not only has fun with it but also takes it seriously and doesn’t make it into a complete joke which could have easily been the case.

The supporting cast all do a solid job as well, with the standouts being John Lone as our villain, Tim Curry (who is also having a lot of fun with this role), and Peter Boyle (RIP).

The story is well written and has nice sense of humor about itself at times without overdoing it.

The direction by Russell Mulcahy is great, from the way he shoots the action, to the atmosphere he brings to the film which feels very Batman-like at times.

The action (while not a lot of it) is solid and well shot; I love the use of The Shadow’s powers during the action which brings a unique take on it.

The score by Jerry Goldsmith is fantastic and remains one of his most underrated music scores that he composed; to me he never composed a bad score, unless I just don’t remember it.

Overall, The Shadow is a very underrated comic book film with a solid cast, has great direction, a memorable music score, moves at a decent pace, and has an engaging story. I definitely recommend if you haven’t seen it; you will not regret it!