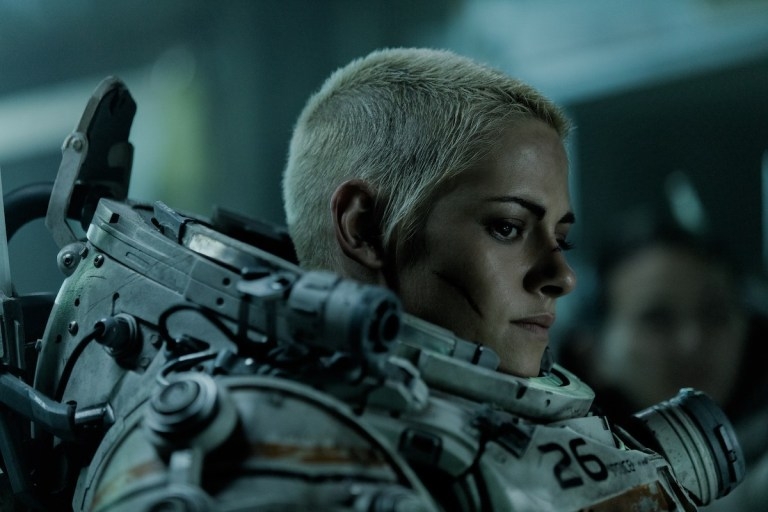 Underwater was far better than I expected with sympathetic leads, impressive visual effects and a great music score. I’d recommend giving it a chance as you may be pleasantly surprised.

Plot: A crew of aquatic researchers work to get to safety after an earthquake devastates their subterranean laboratory. But the crew has more than the ocean seabed to fear.

Review: So, I’m gonna be honest; I wasn’t really interested in this one at all, mostly cause of it starring 2 actors that I’m not a fan of at all, but I’ll admit when I’m wrong.

I was pleasantly surprised by this one, particularly with Kristen Stewart who in my opinion gives her best performance to date, but not to discredit the rest of the cast who all do a solid job.

It’s very well directed and you can tell this director was inspired by late 80’s-90’s creature films, like Leviathan, Jurassic Park and Deep Rising which are just a few examples to name.

Another notable mention is the great score by both Marco Beltrami and Brandon Roberts; it’s creepy and effective without being too overbearing.

My only problem is the use of shaky cam in certain scenes, some more noticeable than others, but that’s it.

Overall, Underwater is an entertaining and well directed creature film that has good performances, impressive effects, decent story and has one of the best scores I’ve heard in a very long time in a horror film. I’d definitely recommend if you’re a fan of these type of films as you won’t be disappointed!