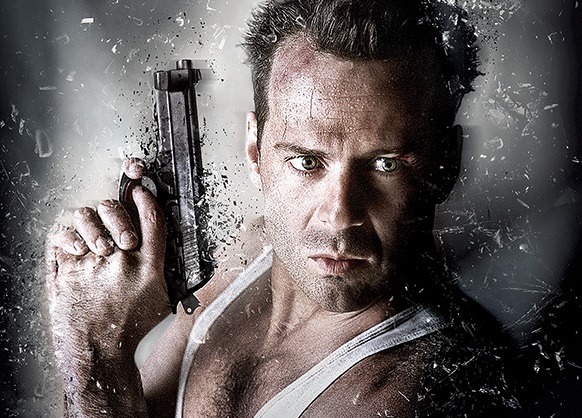 What to Include in Your Action Movie Screenplay

The best action movies have elements that make them intense and engaging for the viewers. The writing of a good screenplay means that a movie will be spectacular rather than one that cannot be taken seriously by the audience. Here are some of the things you need to include in a successful action movie screenplay:

Make the audience scared for the hero

The action movie hero does not need to survive a score of outlandish attempts on their life but the story should have the audience on the edge of their seats frightened about whether he will survive what appears to be an impossible situation. This is more important than the best stunts.

The parkour chase in Casino Royale (2006) is an awesome foot chase through Madagascar full of amazing stunts, with Bond jumping from one crane to another, as well as a unique take on parkour and finally an explosive shootout at an embassy that has the audience of the edge of their seats. Casinos are a popular setting for Bond whose baccarat strategy system attempts to beat the villain. These are scenes where the characters are intimidating and the jeopardy is real.

Do not defy physics and the natural order of things

Whilst CGI can make anything happen, which is great for sci-fi movies, when it comes to action movies, stick with stunts and action scenes that follow the laws of physics so that the audience can truly believe what they are seeing. There are plenty of great scenes in action movies created before the invention of CGI, like the extraordinary truck scene in Raiders of the Lost Ark (1981) that set a bar that every action movie has been trying to reach ever since. This scene is a perfect masterclass in how to blend stunt work, editing, performances, and music into one action sequence.

Be a couple of steps ahead of the audience with the plot. Whilst the action shots are the highlight of the movie for many, a good storyline in which the hero outwits their opponents rather than simply overpowering them is going to have a more positive impact.  Finding ingenious ways to surprise the audience will add to their appreciation of the movie.

Heroes should be human beings

The best heroes are human beings whose emotions include self-doubt and whose confidence is not always at a high level. Including human emotions and reactions makes the hero relatable and the story more compelling. Characters without such human traits are at the risk of being perceived as cartoon characters who are more difficult to take seriously. The character of New York City police detective John McClane (Bruce Willis) in Die Hard (1988) is perhaps the best example from a hit action movie for this kind of hero. In sequels, McClane becomes invincible, totally unlike the original character.

You want the villain of the piece to be someone the audience will both fear and hate so that the showdown between the two is as powerful as it can be. You want a villain who is a genuine challenge rather than someone moronic. A twisted mind can be matched with a physical imperfection such as Mr Blonde (Michael Madsen) in Reservoir Dogs (1992). In Quentin Tarantino’s debut classic, the torture scene from the movie remains probably one of the most memorable of the director’s brilliant career.