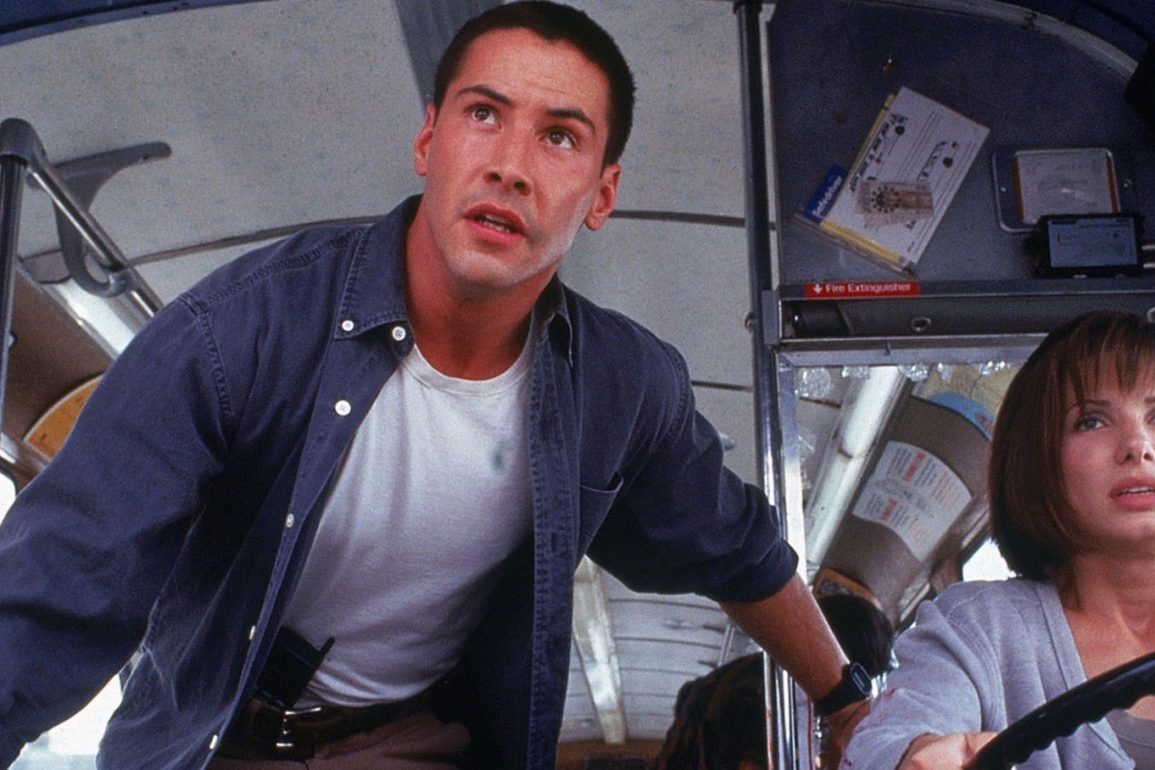 The 1990s was a time when Hollywood released some iconic action movies including Mission Impossible, Speed, Goldeneye, The Matrix, Terminator 2: Judgement Day. Action movies would dominate the box office and make stars of actors including Arnold Schwarzenegger, Sylvester Stallone and Jean-Claude Van Damme and create major film franchises including Schwarzenegger’s Terminator franchise and Stallone’s Rocky and Rambo. The success of this era is confirmed by the fact that two decades later, Hollywood was considering remakes of the most popular.

Movies from the 1990s may hold more appeal due to nostalgia. Watching one of these overdone yet awesome action movies as a teenager can have more of an impact than another seen before or since. This attachment to any particular movie may therefore not reflect the objective value of the film.

One example of the impact of nostalgia for action elements including innovative camera techniques and pans, exotic shooting locations, and sequences with robberies, violence, and stunts is the 1995 James Bond movie GoldenEye, Pierce Brosnan as Bond meets Xenia Onatopp inside the Casino Monte Carlo, which in a modern remake would probably have them meet online at Casino Max or similar. Goldeneye includes other action movie tropes, including a memorable villain, an attractive female, a shocking betrayal whilst typically, Bond remains immaculately suited after some violent action.

Positive change in the movie world

Movies from the 90s also saw some significant and positive changes. Black cinema was in a golden age with To Sleep with Anger (1990) one of the greatest contemporary movies ever made about African American folklore. The decade also saw the emergence of an LGBT cinema movement with The Birdcage and Boys Don’t Cry. Even films like Pulp Fiction or Being John Malkovich were relatively popular with mainstream audiences.

Some of the most famous names in cinema made their debut as directors in the 1990s. Probably the most respected filmmakers include Quentin Tarantino, Wes Anderson, Lynne Ramsay, Sam Mendes and others. Other iconic filmmakers like James Cameron, John Woo and Kathryn Bigelow experimented with new ways to make action part of the major plot points throughout the movie, with actors becoming martial arts experts able to perform on demand.

The action films released during the 90s were filled with millennial angst and political paranoia that now appear to be old-fashioned views given what was to happen in the following years. For example, in Independence Day, Deep Impact and Armageddon, New York is either being terrorised or destroyed, years before the events of 9/11 in 2001.

Thanks to advances in technology in the 90s, feature films cost less to make, with many films hitting a wide audience that cost less than USD5 million. Also, videotapes of movies were extremely popular, in the days before DVDs and streaming. This opened up a vast portfolio of movies past and present for viewers. In contrast, the action movies of today have to fight for viewers from streaming services, YouTube channels and social media accounts filled with drama. In contrast, the 90s were a time of hope for a better future, a future that today seems a distant dream today for many.

Action movies remain a genre for people to enjoy for explosions, stunts, and fights today. New stars and filmmakers like Scott Adkins and Michael Jai White now offer low-budget movies that would have been popular in the 90s even with the smaller budgets, with most going direct-to-video distribution.