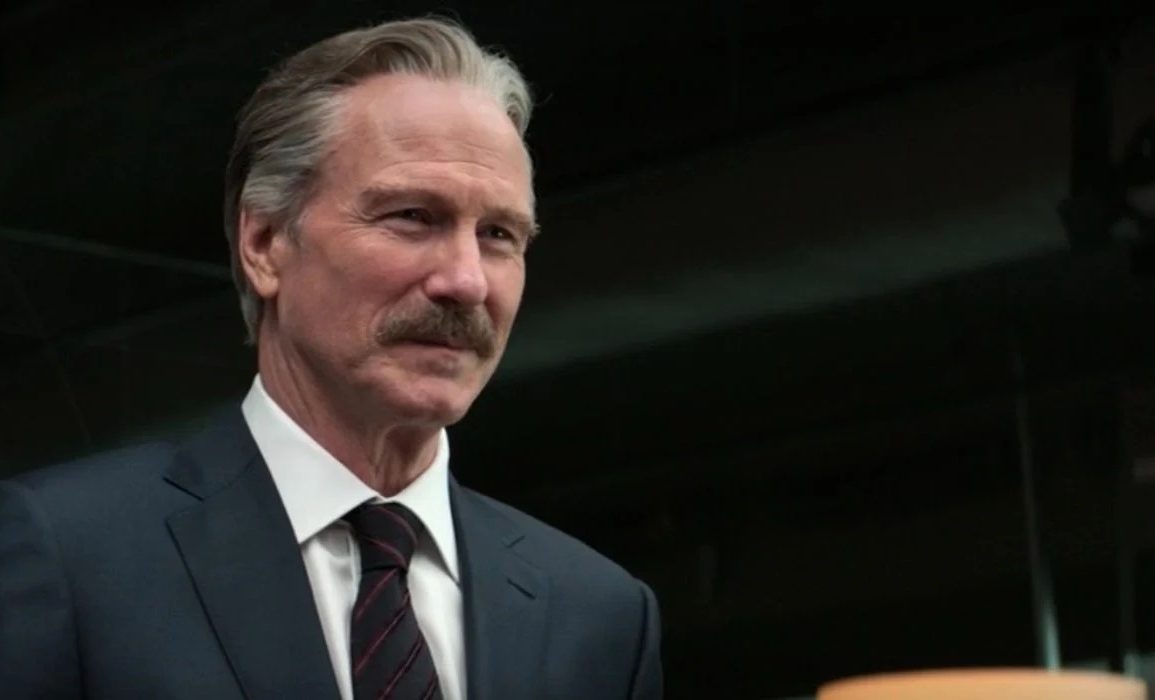 William Hurt, Star of ‘Body Heat,’ ‘Kiss of the Spider Woman’ and MCU films, Dies at 71

William Hurt, an Oscar-winning actor and mainstay in the Marvel Cinematic Universe, has died. His son Will shared news of his father’s passing Sunday afternoon. He was 71.

“It is with great sadness that the Hurt family mourns the passing of William Hurt, beloved father and Oscar winning actor, on March 13, 2022, one week before his 72nd birthday. He died peacefully, among family, of natural causes. The family requests privacy at this time,” the family said in a statement obtained by Deadline.

Hurt, a Julliard graduate, made his acting debut in 1980 and won an Oscar just five years later. During a span in the mid-1980s, Hurt was nominated three times for a Best Actor Oscar for roles in Kiss of the Spider Woman (1985), Children of a Lesser God (1986), and Broadcast News (1987). His fourth Academy Award nod came in 2005 for leading David Cronenberg’s A History of Violence. He won his Academy Award for Kiss of the Spider Woman.

Fast forward a handful of years and Hurt made his MCU debut opposite Edward Norton in Louis Leterrier’s The Incredible Hulk. His role, that of Thaddeus “Thunderbolt” Ross, went on to become a recurring character. He would appear in Captain America: Civil War, Avengers: Infinity War, Avengers: Endgame, and Cate Shortland’s Black Widow in 2021.

“I have to consider the character,” Hurt previously said of his MCU role. “As an artist, it’s my job to ask, ‘Is the character I’m playing interesting enough? Is he true enough, you know, to who we are as people? Are they believable?’ That is my anchor. The really good artists pull it off. Working on these movies has been a song for me. The Russo brothers are great guys to work with.”

He added, “What it comes down to is the people. You have the idea, and you have the imagination. That’s on the page, and they reflect great things. But, you know, in this work, we’re living things. You can’t just sit alone in your room with your book and have a great time. It’s all about the people you are working with. That’s the most important thing.”