Win A Blu-Ray Copy of Den of Thieves

Luckily for you we have 2 Blu-Ray copies to give away! 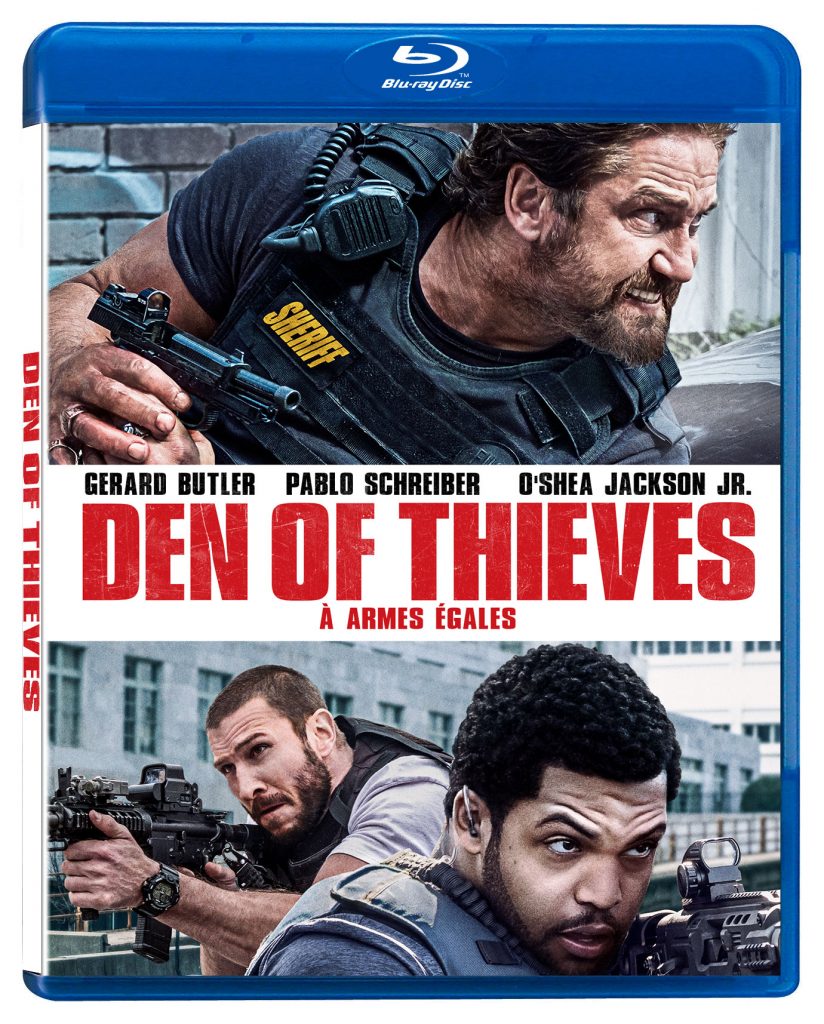 To enter, just fill out the Contact Form below and write ‘Den of Thieves’ in the message.

Contest closes April 21, 2018 and is open to Canadian residents only. Good luck!