There are few things more important for an action hero than an epic mullet; it needs to be able to blow gently in slow motion when the hero does something cool like run from an explosion or wink at the bad guys in a mocking fashion.

So let’s countdown some of the best. 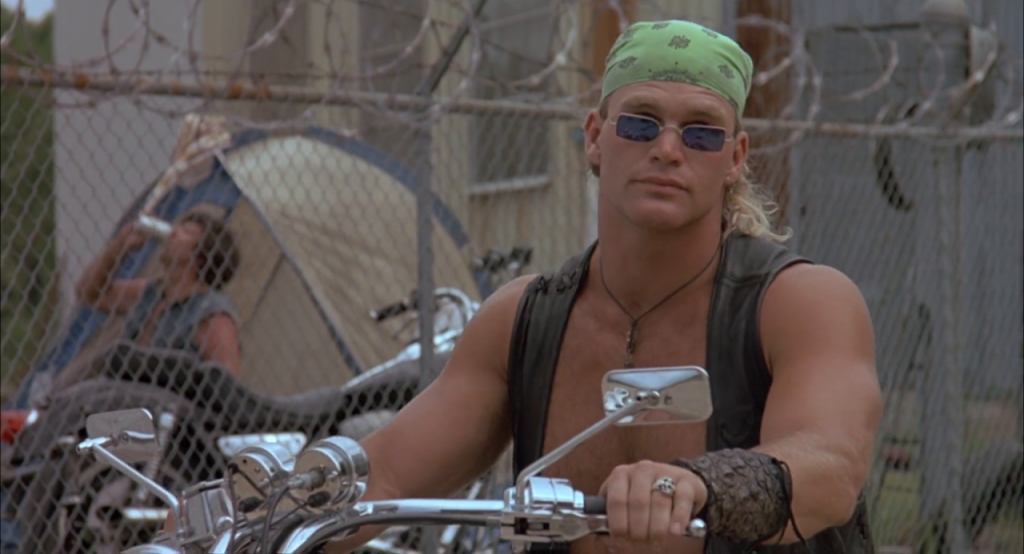 The Boz was most famous for his mullet, especially during his NFL days but his character of Joe Huff fit right in with his biker pals as they all compared hairstyles over chocolate milk and cookies. Probably. 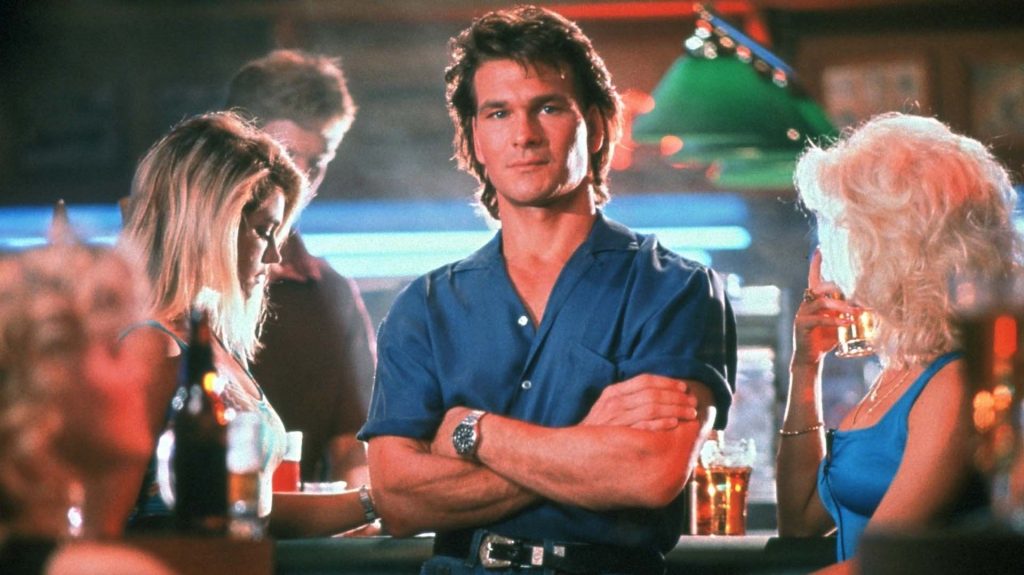 Like Kurt Russell, Swayze would pretty much always rock a great mullet and even now his presence is missed from movies.

8. Roddy Piper in They Live 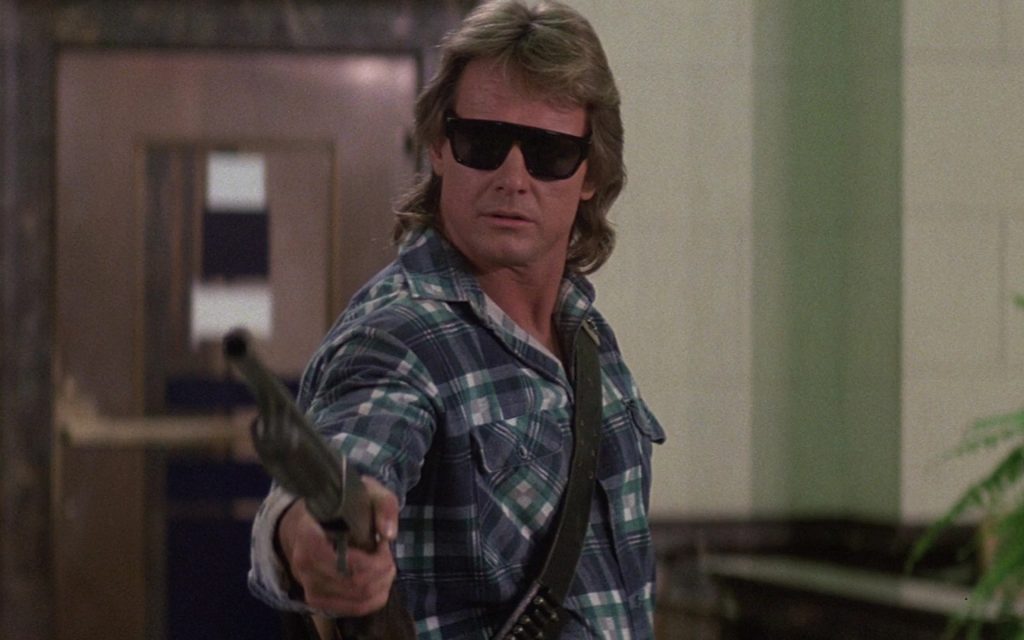 Roddy Piper had an awesome hairstyle and like Patrick Swayze he is another actor we lost too soon. 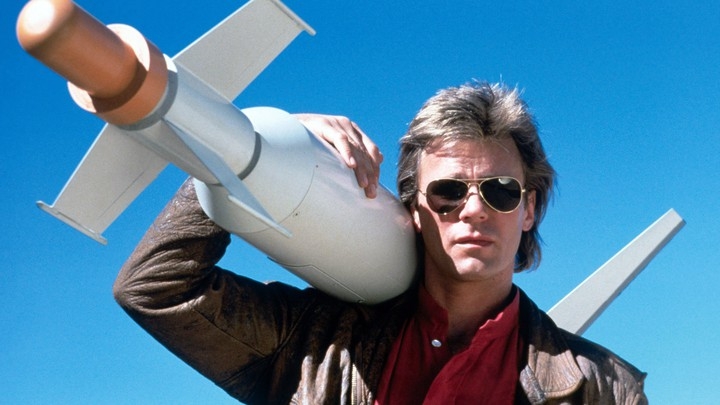 One of the all time greats; there are few mullets more outstanding than the man who can make a tank out of soiled pants and a shower curtain. 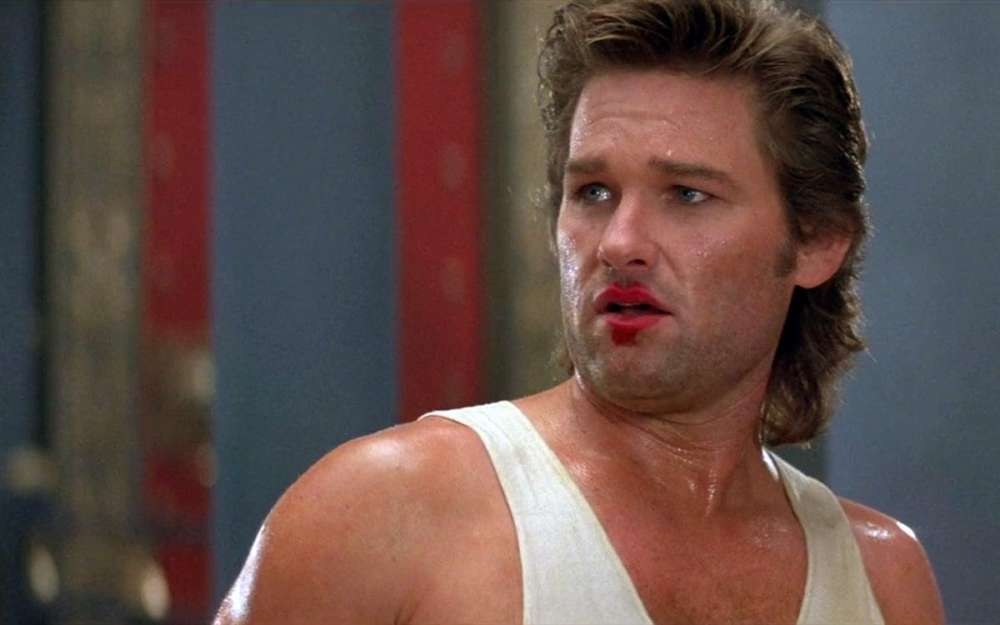 Actually pretty much every Kurt Russell character rocks a cool mullet but his hair actually looks awesome rather than silly. That’s Kurt for you though, always cool no matter what. 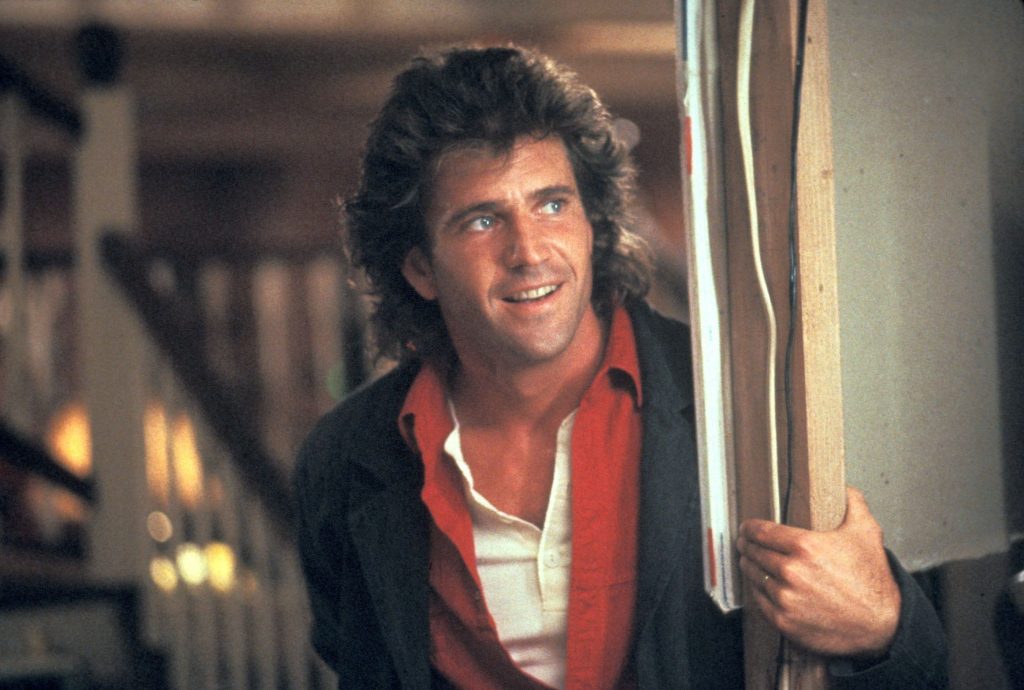 Riggs is arguably my favourite Mel Gibson character and the one thing Lethal Weapon 4 lacked was the mullet. What a travesty of justice to remove his iconic locks… 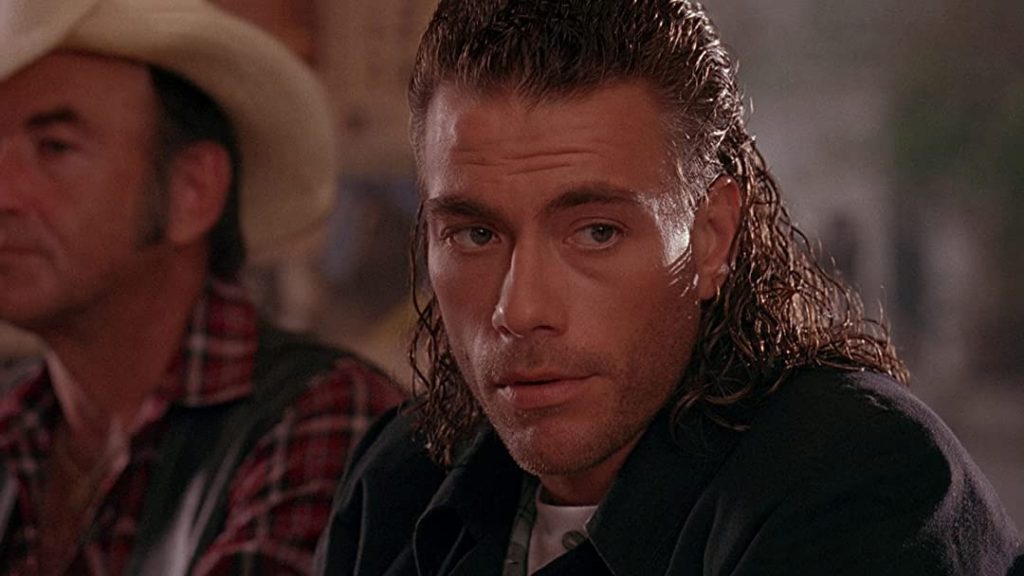 JCVD has done odd things with his hair in a few movies, the main one would be the weird bouffant in Time Cop, but his mullet in Hard Target is pretty rad and works nicely with the overuse of slow mo during the excellent action scenes.

3. Chuck Norris in The Hitman 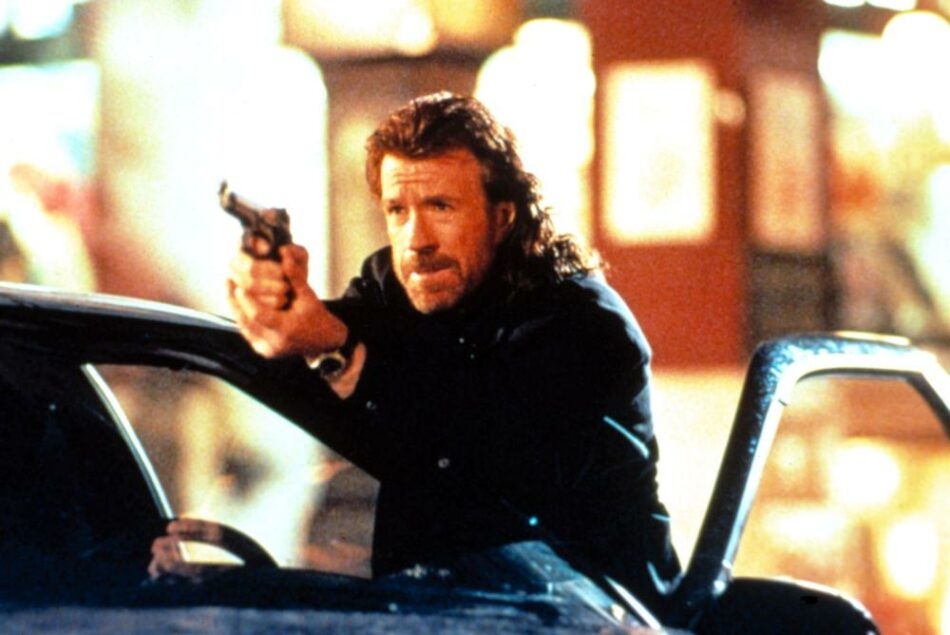 Chuck has always had great hair, most notably his beard of righteousness but in this movie especially his mullet reaches new heights of awesome. He’s also surprisingly bad ass and explodes a bad guy tied to a chair at the end. Respect. 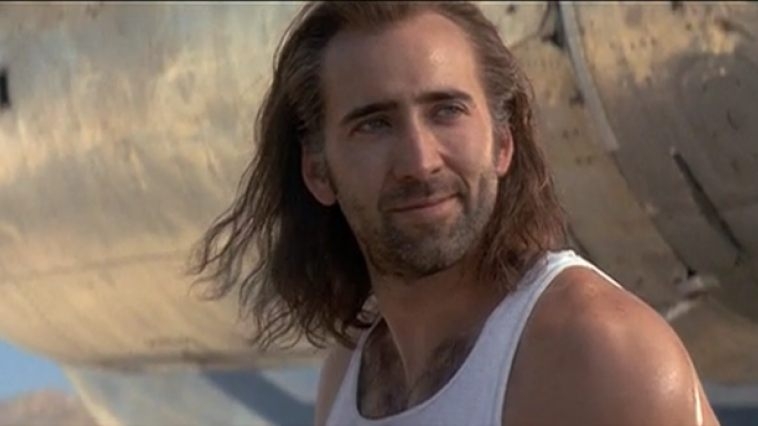 I’m pretty sure Cameron Poe and Chance Boudreaux were separated at birth because they both look identical. White wifebeater? Check. Mullet? Check. Running away from an explosion in slow motion? Check. Awesome.

1. Sylvester Stallone in the Rambo Saga 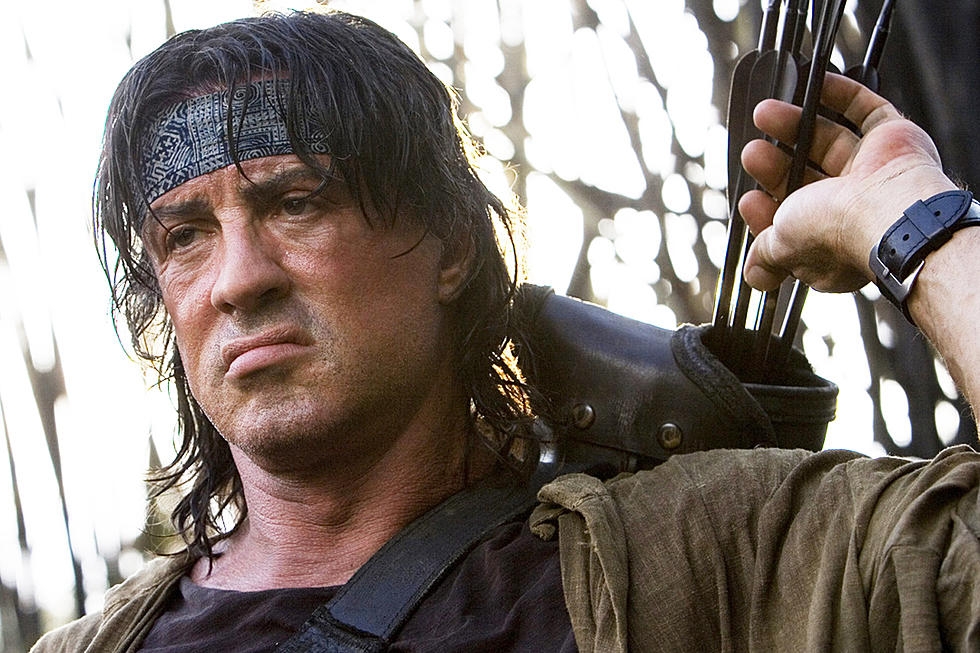 Without a doubt the best of the best because he has kept the mullet alive even in 2008 in the violent spectacular Rambo; too bad he chopped it for Last Blood.