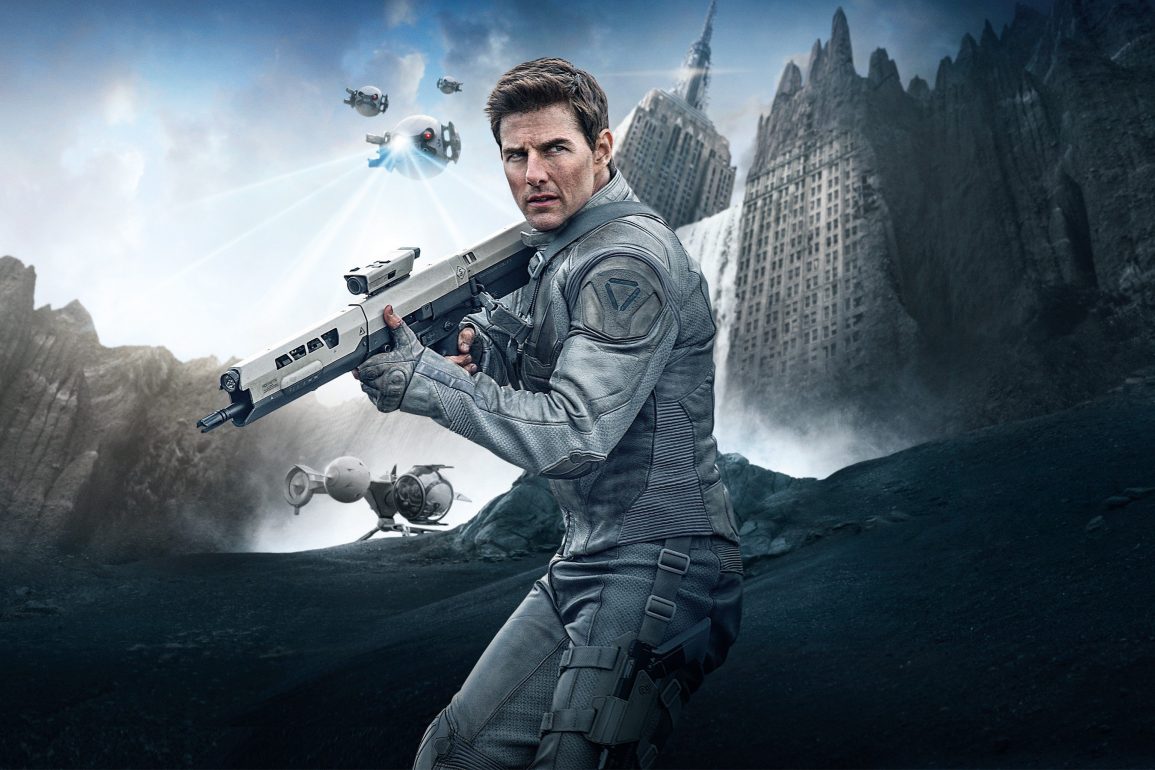 2013 has been a mixed bag for the action genre; there have been plenty of enjoyable adult-oriented movies like Olympus Has Fallen, Homefront, Elysium, The Last Stand and Escape Plan and yet only Olympus and Elysium made real box office impact. Legendary action stars like Arnie and Sly just don’t bring in the big audiences anymore and it’s a damn shame considering they essentially started the genre. Bullet to the Head, The Last Stand and Escape Plan all under-performed so it looks like outside of The Expendables series the elder statesmen of action are no longer the box office titans they once were.

The superhero genre continues to be king of the box office with the average Iron Man 3, the entertaining Man of Steel & The Wolverine and my personal favourite Thor: The Dark World all making hundreds of millions of dollars.

The Fast and the Furious series had it’s sixth (and possibly final) entry which made over $788 million dollars worldwide, proving that PG-13 action is where it’s at. Sadly and arguably the biggest tragedy for the genre this year was the sudden death of Paul Walker who was killed in a car accident. Vin Diesel and the rest of the cast were understandably devastated and the future of the series remains uncertain. It’s difficult to envision how the series can continue without Walker as he was the heart and soul along with Diesel. The script is now apparently going through rewrites but it doesn’t look like we will be seeing it next summer.

In terms of low budget/Straight to DVD fare, there were many entertaining movies this year; Roel Reine continues to impress with Death Race 3: Inferno and the supernatural Western Dead in Tombstone, proving the director is versatile and deserves to be working on movies with bigger budgets.

Luke Goss is proving himself quite the action star with starring roles in Death Race 3: Inferno, Dead Drop and more and we’re enjoying watching him become the next great action hero.

It’s been a good year for British action movies too with Welcome to the Punch, Green Street 3 and Vendetta making an impression.

Tom Cruise starred in Oblivion which was a visually stunning movie with one of the best musical scores of the year; the movie haunted me and is definitely one of my favourites of his.

The monsters vs. robots flick Pacific Rim is another surprise fave; I know I bitch like a little girl about CGI all the time, so in theory I should have hated it but I had a blast and it was just great escapist fun; it had an excellent score as well. It didn’t make a huge impact at the box office though with complaints that too much of the action took place at night. A valid point, I might add.

I think my number 2 action movie of the year was a Hong/Chinese movie called Unbeatable. It had a great story, likable characters and well-choreographed MMA fight scenes. I got to see it as part of the Toronto International Film Festival and it was a really pleasant surprise.

Ninja 2: Shadow of a Tear had the best fight scenes of the year with no CGI; just stunts and physical talent, making it my number 1. Scott Adkins has been working hard with Legendary: Tomb of the Dragon, Green Street 3 and Ninja 2 proving that he is one of the best Western martial arts stars in the business today. Hopefully 2014 will be there year Adkins really breaks out and becomes the A-List action star he deserves to be.

Jason Statham was in 3 (and a bit) movies this year: Homefront, Parker and Redemption with of course the best cameo of the year at the end of Fast Six.  His best movie this year was Homefront, delivering bone-crunching action and James Franco as a surprisingly effective villain. Parker had a great fight scene with Daniel Bernhardt but sadly the rest of the movie fell kinda flat. Redemption was one of his best movies in terms of acting and any naysayers about his acting ability should now be silenced. He still hasn’t had that MASSIVE box office hit and with Fast Seven now on the backburner I wonder what’s next for the British Bulldog.

Jean-Claude Van Damme had a pretty quiet year movie-wise with only Enemies Closer getting released but thankfully he stole the movie as the best villain of the year; an insane Joker-esque bad guy called Xander who sticks with you long after watching. Nobody else came close to him this year. His Volvo ad became one of the most successful ads in history and will hopefully give his career the boost needed so we can see JCVD on the big screen once again, where he belongs.

Dwayne “The Rock” Jonhson had a fantastic year with many movies getting released: G.I. Joe: Retaliation, Pain & Gain, Empire State (Straight to DVD), Snitch and Fast Six proved that he is an incredibly popular action star, despite not having found a truly iconic role yet. Perhaps next year’s Hercules will be it, but either way the man is doing A-OK.

Dolph Lundgren has had a busy year with Blood of Redemption, Ambushed, Battle of the Damned and a few more movies under his belt proving that he remains one of the hardest working action stars in the business.

Bruce Willis kept phoning it in with the worst entry in the Die Hard Series: A Good Day to Die Hard. He seemed bored, the script wass dull and lifeless and it had poorly shot action scenes with shaky cam galore. Willis also showed up in G.I. Joe: Retaliation and admitted that he is “bored” of action movies. Well, stop making them Bruce…

The Action Elite continues to grow, thanks to the likes of Jean-Claude Van Damme and Luke Goss who have been huge supporters of what we’ve been trying to do and we now have nearly 24,000 fans on Facebook alone. With any luck, in 2014 I might actually get to interview some of the action legends to prepare for our most anticipated movie: The Expendables 3.

Thank you to all who contribute to the site and for all of you who visit the site regularly; here’s to an action-packed 2014. Merry Christmas and a Happy New Year to all of you.