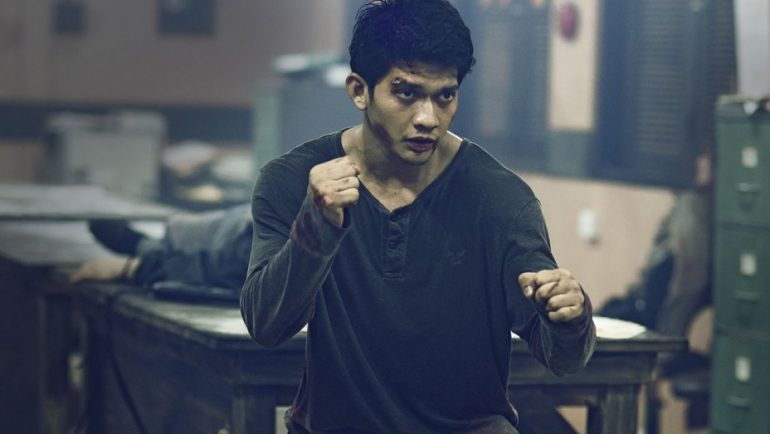 Everyone’s been saying what a terrible year 2016 has been; I’ll admit there have been plenty of crap moments (like every other year) but personally this year has actually been pretty good for me.

That was amazing but then as part of TIFF in September I got to meet Iko Uwais from The Raid movies, Headshot and The Force Awakens. Watching Headshot on the big screen and then getting to talk with the cast and crew afterwards was very special and something I won’t forget any time soon.

I also started up The Movie Elite so I could focus on other genres like Horror, Sci-fi, Fantasy and Dramas. I haven’t done that much with it yet but I plan on growing it over 2017 and beyond.

But what of the movies? Well, Headshot is easily my favourite of the year but I also really enjoyed Ip Man 3, Rogue One, Hacksaw Ridge, Hell or High Water, Blood Father, Green Room, The Accountant, The Nice Guys, Deadpool, Daylight’s End, Doctor Strange, London Has Fallen, Batman V Superman: The Ultimate Cut, Civil War and 13 Hours: The Secret Soldiers of Benghazi. I’m not going to do a Best of 2016 list as that was pretty much it above.

In terms of weak movies Warcraft, Jason Bourne, Independence Day: Resurgence, Legend of Tarzan, The Huntsman and Jack Reacher: Never Back Down were the biggest disappointments and I have to admit that upon second viewing Suicide Squad was a bit of a mess too but I didn’t hate it by any means.

As always I want to thank everyone who has contributed to both The Action Elite and The Movie Elite websites but also to you dear readers for supporting the site and here’s hoping you have a happy, healthy and successful New Year.