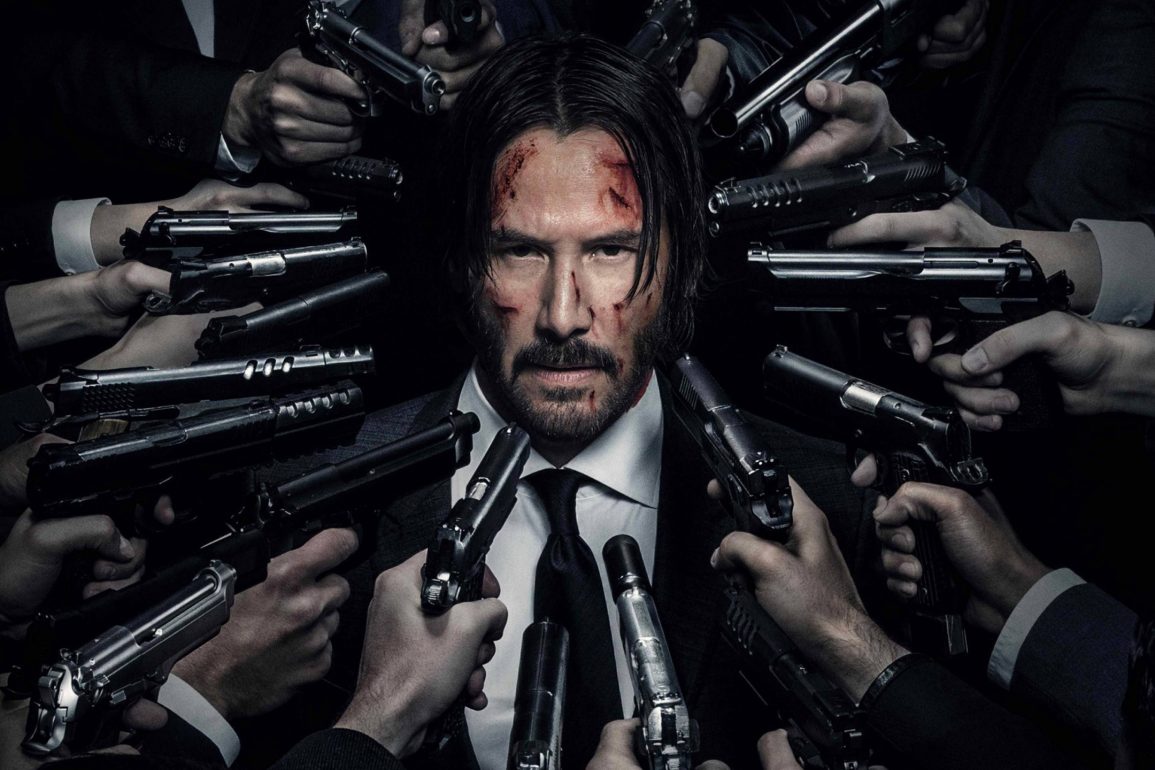 I am back from vacation and I hope you all had a happy and restful Christmas break; 2017 is nearly over so I thought just before we start a new year we’d go over some of the highs and lows of this one.

It was a pretty uneventful Summer with very few mega budget blockbusters that stuck in the mind but a tip of the hat should be given to Wonder Woman for destroying the box office and that when it comes to kicking ass the ladies can do it every bit as good as the boys. It’s a shame Justice League couldn’t have been as successful (or good) but it gets a pass due to the tragic circumstances surrounding it so it will never (at least in my eyes) be the movie it was meant to be.

There were plenty of entertaining movies that maybe didn’t make billions of dollars but were still a lot of fun and these are some of my favourites of the year. Brawl in Cellblock 99, Shot Caller, Wind River, Blade Runner 2049, Beyond Skyline, The Foreigner, John Wick: Chapter 2, Logan, Kong: Skull Island, Baby Driver, The Hitman’s Bodyguard, Bushwick, Dunkirk, Boyka: Undisputed, God of War, Chasing the Dragon, The Prison, Savage Dog, Shock Wave, American Assassin, Hostages and Blade of the Immortal.

I’ll be honest and say I actually can’t pick just one but probably Blade Runner 2049 and Brawl in Cellblock 99 are way up there. Blade Runner for the fact that it managed to match and maybe even surpass the original classic with stunning visuals and my favourite music score of the year.

Brawl in Cellblock 99 was a revelation from the director of Bone Tomahawk as who would have thought Vince Vaughn would prove himself one of the biggest badasses of the year? This was a brutal beatdown of a movie and although it didn’t get a wide theatrical release it’s worth picking up now that it’s out on Home Video.

Keanu Reeves returned as legendary assassin John Wick which proved even more successful at the box office although I stand by that it isn’t as good as the first and a little slow at times.

Logan was my favourite comic book movie of the year with Hugh Jackman giving his best performance to date as Wolverine/Logan who has reached the twilight of his life with little to show for it. Feeling like an old-fashioned western with over the top violence and a somber tone it’s arguably the best X-Men movie to date.

Hostiles was another fave and I got to see that at TIFF in September; a violent Western starring Christian Bale that focuses on the conflict between the white man and the natives which is a slowburn tale but worth your patience if you’re looking for more adult oriented fare.

There were a few disappointments this year including Killing Gunther, Star Wars: The Last Jedi, The Villainess, Alien: Covenant, Kingsman: The Golden Circle, The Mummy, Kung-fu Yoga, Kill ‘Em All and Transformers: The Last Knight.

Yeah, The Last Jedi is on there because I mostly hated it; I’m so bored of hearing people talking about it that if you want my thoughts on it you can jump over to The Movie Elite and read my review.

I almost forgot Fate of the Furious was out this year mostly because I’ve only watched it once and have no desire to ever watch it again. The best thing about it was Jason Statham who I want to see more of in 2018, preferably punching people in the face… rather than giant sharks.

Atomic Blonde had Charlize Theron doing her best John Wick impression and although I didn’t love the movie I thought the fight scenes were superb and the highlight was Daniel Bernhardt on henchmen duties.

We finally got to see The Punisher series on Netflix with Jon Bernthal in the lead as Frank Castle; it’s worth watching for the final 3 episodes alone.

JCVD starred in his weirdly funny Amazon Prime series Jean-Claude Van Johnson; I really enjoyed the pilot and the show was a lot of fun but I did find the tone a bit jarring at times. Bring on season 2 though!

There are a ton of awesome looking action flicks coming out in 2018 so fingers crossed we get some soon-to-be-classics and hopefully a Summer which isn’t filled with so much shit.

I’m sure there are some movies I’ve forgotten or I simply haven’t seen but these were the movies that stood out one way or another in 2017.

Thanks to all who have contributed to both sites this year and to all of you for supporting us; here’s to an action packed New Year.