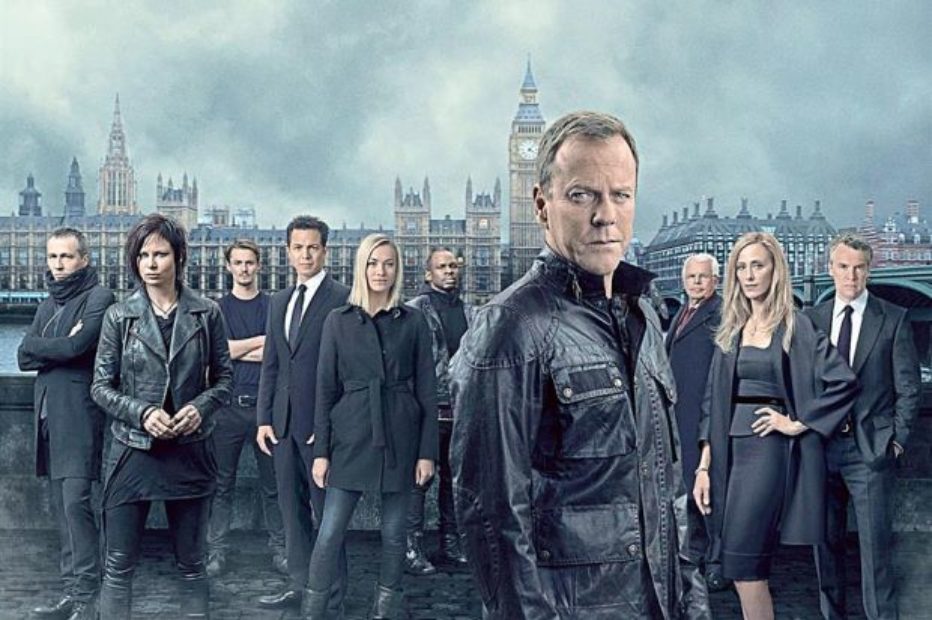 24: Live Another Day has enough action to be worth checking out but it lacks a real sense of tension and desperation to be truly memorable.

Plot: Jack Bauer comes out of hiding in London to head off a massive terrorist attack while being hunted down by American forces dispatched by President James Heller.

Review: After an 8 year hiatus Jack Bauer is back… but was it worth the wait? Not really; I found something severely lacking in Live Another Day and the fact that it was only 12 episodes long proves that.

The writers clearly couldn’t come up with an exciting or original story so we get a half-assed story about stolen drones without any real tension. There is very much a “why bother?” vibe about this season and despite being shorter, it still manages to take a while to get going which certainly doesn’t help. Seriously, the first 2 or 3 episodes were just plain boring, lacking any real sense of urgency that the earlier seasons of 24 had.

Kiefer Sutherland returns as Jack and Mary Lynn Rajskub once again plays his trusty sidekick Chloe; she has a more Gothic look this time around but is every bit as pouty as she was before.

Jack feels a little neutered this time around (at least in the first half) and never really goes to the disturbing lengths he used to, which took away a lot of the tension. Jack was always a man who plays by his own rules but for the first half of the season he just runs around trying to remain relevant.

It’s not all bad though as the supporting cast is pretty excellent with Michelle Fairley as the insanely bitter Margot Al-Harazi who blames the US President (William Devane) for the death of her terrorist husband.

She steals the drones and plans various attacks on London unless POTUS hands himself over to her. The fact that she is willing to sacrifice anyone, including her own family for this goal, makes her a dangerous and interesting villain.

We also get the legendary Michael Wincott who practically steals the show as Chloe’s new man with his own agenda.

Stephen Fry excels as the UK Prime Minister, proving that he is every bit as good at a serious role as he is in comedy.

The lovely Yvonne Strahovski is a welcome addition to the cast although her role is a little predictable; you know she’s going to team up with Jack but I was pleased they didn’t make her a surprise mole/villain.

After the first few dull episodes, the action does kick in and the Jack we all know and love does what he does best. I love it when he is merciless with the bad guys and by the end of this season, his anger really comes out.

In terms of action highlights, the chase through London where Jack is followed by a drone is nicely done and one of the most exciting scenes of the series.

The final few episodes are 24 at its best and the climactic shoot-out at the docks is classic action movie stuff. We even have an emotional finale and not everybody survives. It’s open for another season so if we do get one then let’s hope it starts off a bit better than Live Another Day.

Overall, after a slow start 24: Live Another Day has enough action to be worth checking out but it lacks a real sense of tension and desperation to be truly memorable.