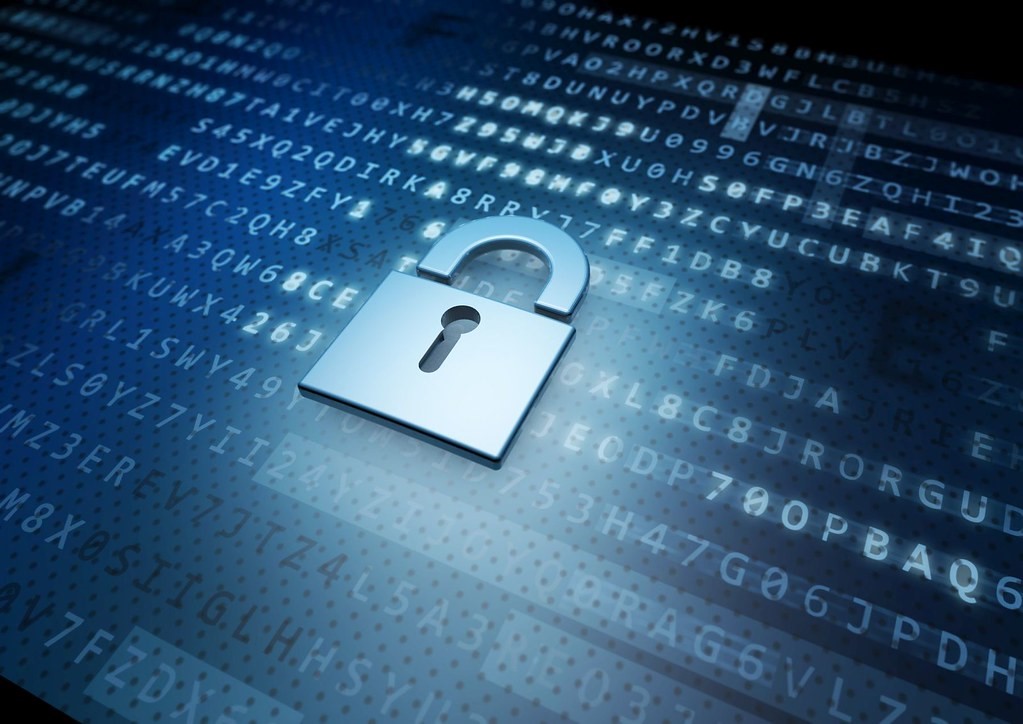 3 90s Movies That Showed Us The Future We Live In

The 1990s was a great decade for movies. Every year of the decade is littered with well-known classics and hidden gems. Here are three excellent movies from this time that gave us a taste of the world we live in today.

This is an underrated and mostly unknown gem that was hugely prescient and even involves a Sir Ben Kingsley speech that essentially describes the online life we live today. The film centers around a team of hackers and reformed criminals led by Robert Redford.

They discover a unique piece of software that allows the user to decrypt any computer system. This part of the plot is impossible. Software providers go to huge lengths to ensure their systems and user data are protected and encoded. This is vital for an online bank, an e-Commerce store, or for a casino software provider. They all need to have a reliable, secure computer system that protects user information from identity thieves and protects their reputation with their customers.

The movie draws to a close with a rooftop standoff between the hero Robert Redford and his nemesis Sir Ben Kingsley. Pay close attention to what the bad guy is saying. In a moment of honesty while explaining his motivations, the actor also perfectly sums up the forces that control our modern online world. 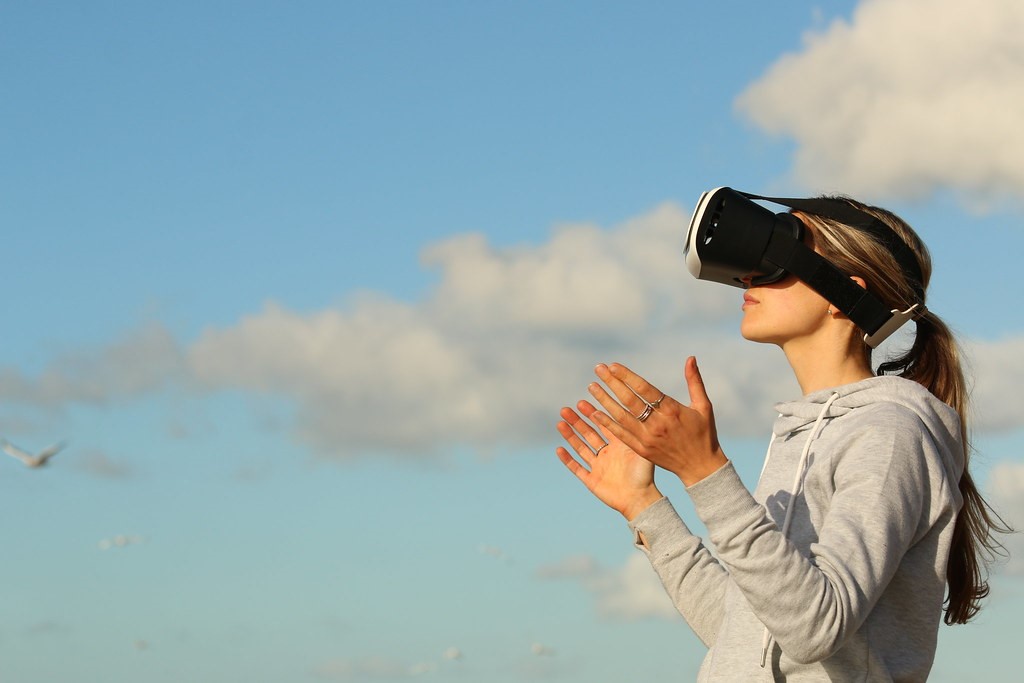 “Virtual Reality – Must Link to https://t” (CC BY 2.0) by ThoroughlyReviewed

Turns out the year 1992 was a good year for futurism. This film, starring a pre-Bond Pierce Brosnan, may be all about the possibilities of Virtual Reality. What it really shows is how technology is going to change our bodies and minds in the future.

In the crescendo of this film, a super-human is attempting to become a being of pure energy and merge with all the computers and networking on the earth. How far away are we from people enmeshing their being with the internet and computer hardware? Well, it turns out not too far at all. 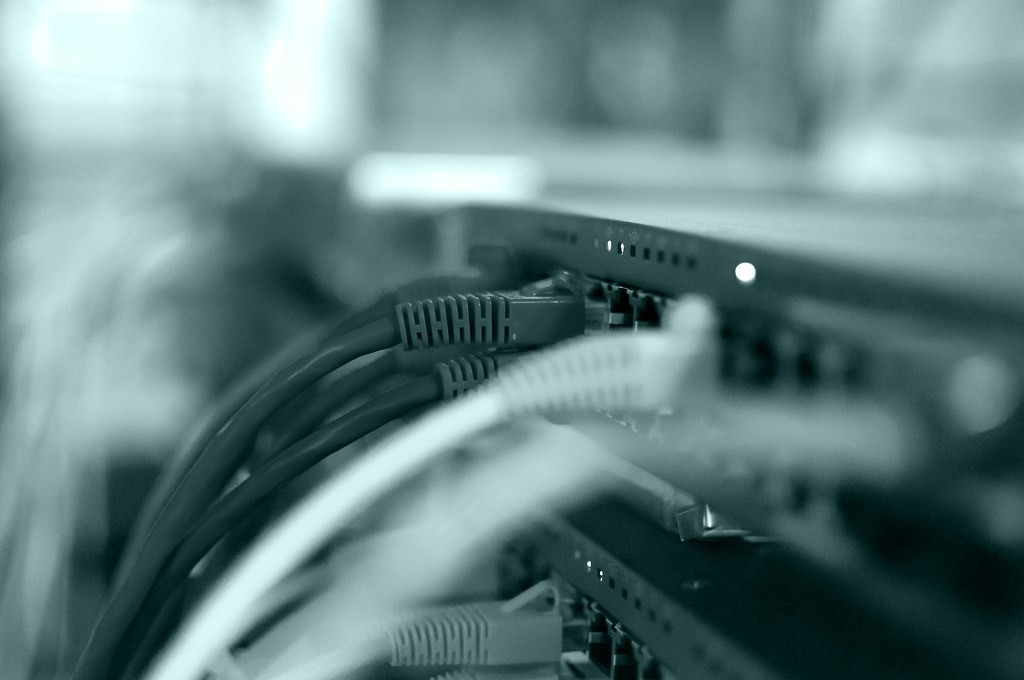 This movie shows just how software can be. The movie’s plot is fun and rolls along at a good pace. This was Sandra Bullock’s first big film, and she carries the film well. Where things get interesting is at the start of the second act.

Miss Bullock’s character is on the run and being chased by powerful forces in the government and military-industrial complex. Suddenly, she doesn’t exist anymore. Her credit cards don’t work, and all her personal records and data have been deleted. Her social security number now belongs to someone else.

As an enemy of the state, she now no longer exists on paper or online and has lost access to all of her personal resources. In some countries of the world, this complete cancellation with no access to banking or transportation has already happened to people.

These three movies make a great night in. Next time you are looking for one, two, or even three movies for a great movie night, put these lesser-known classics in the mix.