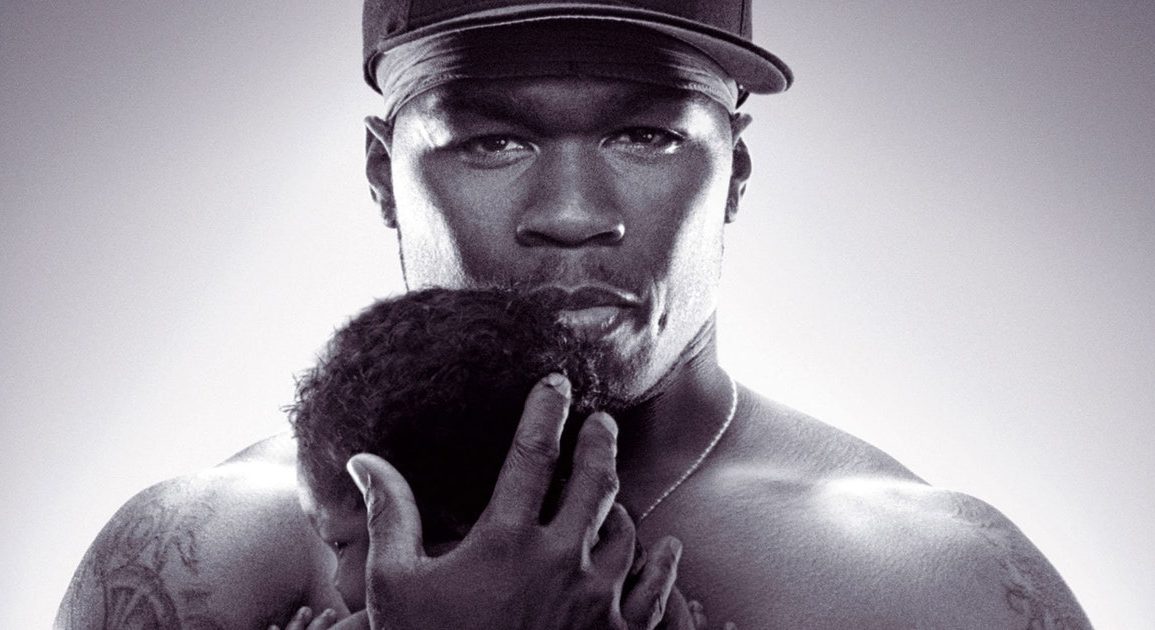 Action movies are fantastic because they will give you that rush you’re always searching for, and the movies on our list will surely deliver, each in its own amazing way. For this list, the established criterion was that each of these movies has a good hip-hop soundtrack that can set the right tone for the film. Enjoy!

Whether you like hip-hop or not, you will surely sing along to 50 Cent’s “Talk about me”, which is one of the iconic songs of the beginning of the millennium. In this movie, you get to find out the story behind this legendary rapper and his tumultuous rise to fame.

So, get ready to meet Marcus, a drug dealer who decides to give up this kind of life and turn clean by becoming a rapper. The film covers his action-filled journey up to the point where he becomes 50 Cent and takes over the hip hop scene. And as an added bonus, you will get to hear his best songs while finding out the story behind them. Enjoy!

What do you think happens if you live in the projects and one day you win a huge $370 million jackpot? Obviously, you’ll want to look for the best spot for that mansion you’ve been dreaming of all these years. But what if everybody from the project finds out about your win before you actually get the money and the only thing separating them from your big jackpot is a paper lottery ticket?

Before you can start mansion shopping, there are a few things you’ll have to take care of first and these are staying alive and keeping your ticket. Now, imagine having all the winning numbers for a Mega Millions jackpot and being trapped in your house, unable to get because of each and every one of your neighbors who is ready to shred you to pieces for that big pot. The soundtrack for this action-filled comedy is by Lil’Bow Wow, one of the most promising new rappers of the past decade.

This is one film that hip-hop fans have spent decades waiting for because it hails the beginning of some of the biggest names in rap history, like Ice Cube, Dr. Dre, Ezzy-E, D.O.C., DJ Yella, MR Ren, and Arabian Prince. As you may have guessed, this is the story of N.W.A., so get ready for one brutal ride!

Find out the full story behind their infamous “Fuck the Police” and how these rappers redefined the “gansta” lifestyle into one that has a significant political purpose. The film follows their story up to present day and it is rewarding for all rap fans out there. Among the other important characters in the film are Snoop Dog, Lil’Kim, and Tupac Shakur.