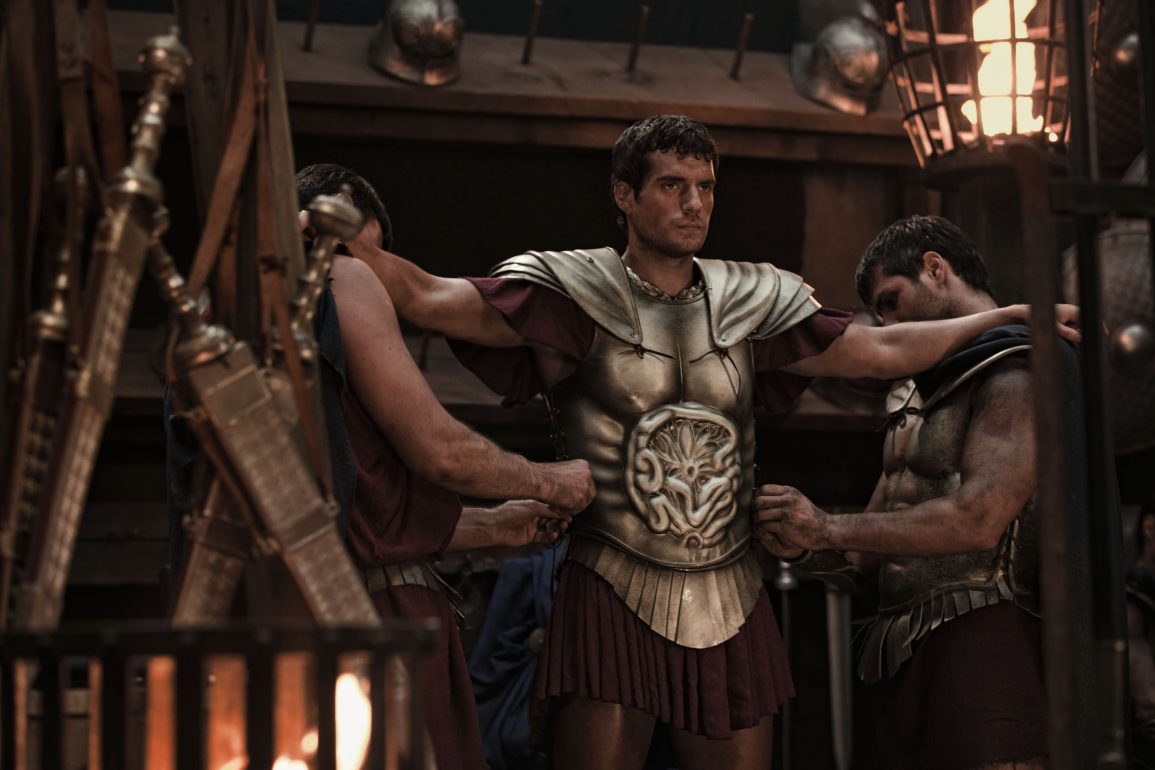 I wrote this several years ago and thought it was lost but I found it the other day so I figured I would repost it.

300 is one of the most iconic action movies of this century and it remains Zack Snyder’s finest hour; Immortals is also a visually stunning and hilariously violent opus so let’s take a look and see which is the best.

Plot: In 480 B.C. a state of war exists between Persia, led by King Xerxes (Rodrigo Santoro), and Greece. At the Battle of Thermopylae, Leonidas (Gerard Butler), king of the Greek city state of Sparta, leads his badly outnumbered warriors against the massive Persian army. Though certain death awaits the Spartans, their sacrifice inspires all of Greece to unite against their common enemy.

Plot: Power-hungry King Hyperion (Mickey Rourke) and his ruthless army march across Greece, leaving burned-out villages and the corpses of the innocent in their wake. Hyperion’s goal is to find the long-lost Bow of Epirus; with this invincible weapon, he can cast the gods out of Mount Olympus and become master of the world. A stonemason named Theseus (Henry Cavill) heeds the words of the sibylline oracle (Freida Pinto), who convinces him that he is the key to stopping the bloodthirsty king.

So there you have it, I’ve dissected both movies, but which is my personal favourite? I think 300 remains the true king as it has become so iconic with some classic dialogue, Gerard Butler at his shouty best and some innovative visuals. Immortals also has some amazing sequences but lacks the memorable script.