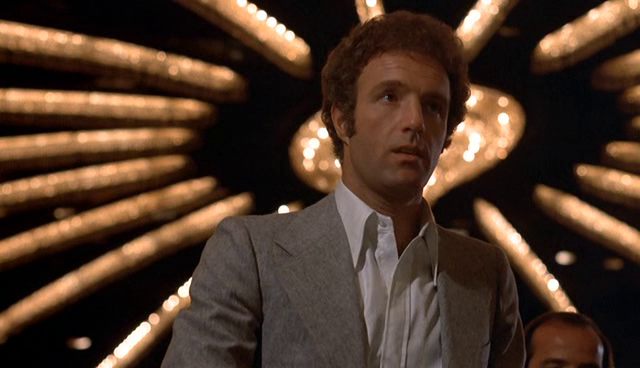 4 of the Greatest Modern Betting Movies Ever Made

Have you tried out online gambling yet? With sites like Betway coming up, it is easy to get started, and you just need an online smart device.

If you are an avid gambler, I am sure that you have come across some good gambling movies. Over time there have modern casino movie classics that have been released, as Betway Insider reports. If you are a Betway fan and are looking forward to enjoying your weekend, here is a look at four of the most notable recent films betting movies you can watch.

The Top Betting Films You Need to Watch Today!

Although the movie might seem a bit old, it still goes down as one of the best casino movies. It is a film that depicts the dangers of addiction to gambling. It portrays Axel Freed played by James Caan who is from a well-off family. A good family surrounds the New York English Professor; rich grandfather and his mother is a doctor. Although he has it all, he is facing a gambling problem.

From the beginning of the movie, the film depicts how Axel loses control when it comes to gambling. This destroys his relationship with the people around him. It is a very raw film which portrays the dangers of gambling.

Rain Man is one of the classics that introduced us to Tom Cruise. The movie also stars Dustin Hoffman, who is Tom’s autistic brother. When Tom’s father dies, he discovers that he has an autistic brother. He uses his brother to count cards during his gambling sprees. A lot of people still believe that this was one of the best performances by Hoffman.

Mike McDermott, played by Matt Damon, is a star when it comes to poker. He can read his opponent’s cards and uses it against them. He also knows all the rules of the game that make him keep on winning. However, his confidence becomes his downfall because he ends up losing all his money to Teddy KGB. He soon retires from poker and starts to focus on getting a law degree. But his long-time friend Worm is released from prison, and he is ready that he and Mike pick up from where they left off. Since Worm owes people a lot of money, Mike feels the need to help out his friend, which plunges him back to the world of gambling.

It is without a doubt that Ocean’s Eleven has one of the best casts. It features Matt Damon, Brad Pitt, George Clooney, Andy Garcia, and Julia Roberts.  Danny Ocean played by Clooney is fresh out of prison, but he is beaming with a plan. He links with his old-time friend Rusty Ryan (Pitt) to rob three casinos in Las Vegas. The two-round up a team who will do the job. The film is full of twists and turns that will keep you intrigued.