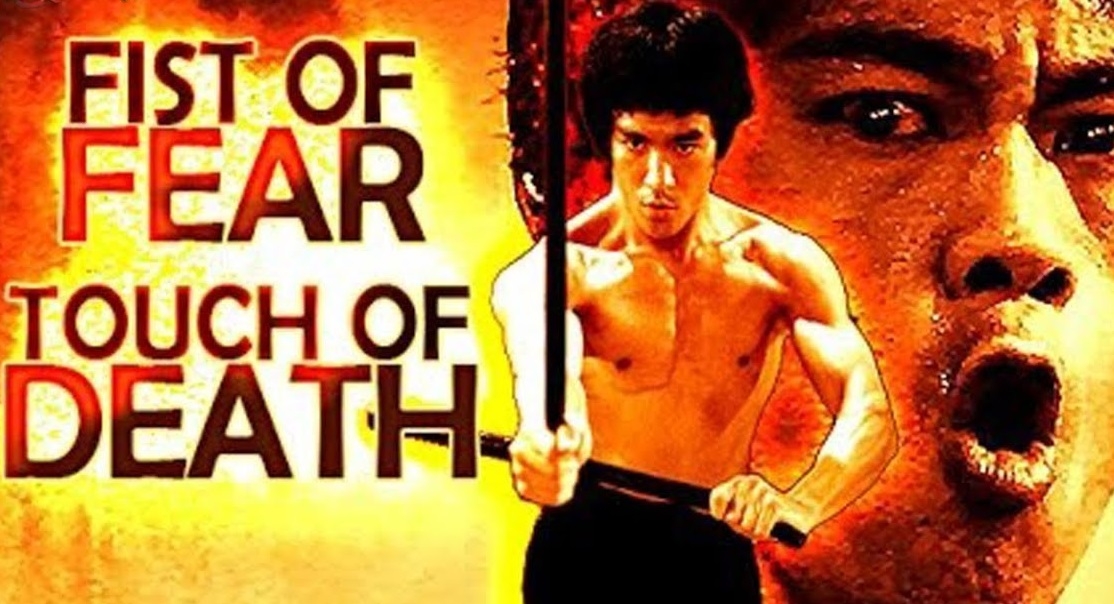 The Film Detective (TFD), a leading classic media streaming network and film archive that restores classic films for today’s cord-cutters, is proud to announce the 40th anniversary edition of the cult classic Fist of Fear, Touch of Death in a special collector’s set.First presented in 1980 by veteran distributor and producer Terry Levene and director Matthew Mallinson, the action-packed Fist of Fear, Touch of Death premiered as one of the final pieces of the Bruceploitation era.

A subgenre of 1970s cinema, Bruceploitation clung to the box office success of the Bruce Lee legacy after the star’s untimely demise in 1973, utilizing Lee lookalikes and archival footage from the legend himself. Carving a niche within the grindhouse market, Bruceploitation not only appealed to fans of the day, but has generated a cult status in recent years.

True to Bruceploitation fashion, Fist of Fear, Touch of Death features eye-popping combat scenes viewers will have to see to believe, putting the 1979 World Karate Championship at center stage, where martial artists take their shot at eliminating the competition and claiming the title of “successor to the Bruce Lee legacy.”

Using mockumentary-style interviews in the film, hosted by Academy Award-nominee Adolph Caesar, martial arts masters Fred Williamson and Ron Van Clief, among others, emerge from every corner of the martial arts world to give their take on whether any competitor can be deemed worthy of the Bruce Lee legacy.

Lee himself receives top billing in the film, appearing in archival footage dubbed “The Bruce Lee Story,” a chronicle of Lee’s early years partially taken from the 1957 film, Thunderstorm. In the film, a Kung Fu move known as the “Touch of Death” shrouds Lee’s untimely demise in mystery, before returning to the World Karate Championship to watch the new victor claim the title.

Said the film’s star, Fred Williamson, “It was never meant to be a serious martial arts movie. It’s a comedy and satire … a bad movie that was good. Why was it good? It was entertaining, which is, after all, why you make a movie.”

Said Phil Hopkins, founder of The Film Detective, “We are excited to be giving Fist of Fear, Touch of Death the restoration it deserves in honor of its 40th year. Fans of Quentin Tarantino’s recent tribute to Hollywood’s Golden Age, Once Upon a Time in Hollywood, are sure to appreciate this grindhouse classic and new, never-before-seen special features.”

A drive-in circuit sensation in 1980, this special 40th anniversary collector’s set is guaranteed to pack a punch with audiences, featuring a blood-red, Blu-ray case and a stunning 4K restoration from the original 35mm camera negative under exclusive license from the film’s original producers at Aquarius Releasing, Inc.

Fist of Fear, Touch of Death is available for purchase on The Film Detective website March 31 in a limited-edition Blu-ray ($24.99) or on DVD ($19.99). With a limited pressing of just 1,500 Blu-rays, this exclusive deal won’t last long. Fans can secure a copy by pre-ordering, beginning March 3, at www.thefilmdetective.com/fist-of-fear

About The Film Detective:

The Film Detective is a leading distributor of restored classic programming, including feature films, television, foreign imports, and documentaries. Launched in 2014, The Film Detective has distributed its extensive library of 3,000+ hours of film on DVD and Blu-ray and through leading broadcast and streaming platforms such as Turner Classic Movies, NBC, EPIX, Pluto TV, Amazon, MeTV, PBS, and more. With a strong focus on increasing the digital reach of its content, The Film Detective has released its classic movie app on web, iOS, Roku, Amazon Fire TV, and Apple TV. The Film Detective is also available live with a 24/7 linear channel available on Sling, STIRR, and DistroTV. For more information, visit us online at www.TheFilmDetective.com.