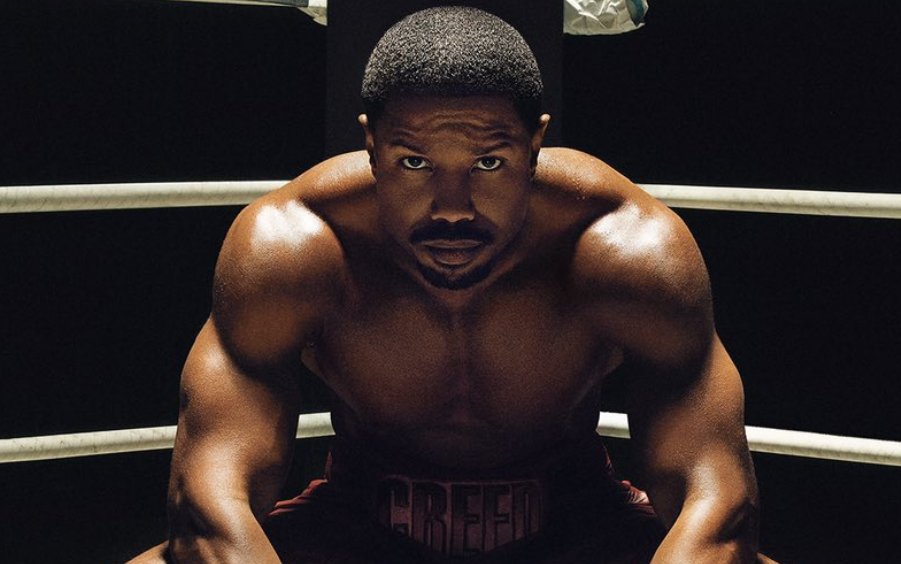 The last few years have indeed been, to put it lightly, unique, and Hollywood, like most sectors, has had to make numerous adjustments. From The Batman, a dark and slow thriller, to Black Panther: Wakanda Forever, a much-anticipated tribute to Chadwick Bose, we witnessed multiple superhero films that were box office smashes.

Obviously, this does not imply that there are no other action films outside the superhero genre that have not achieved fame! Some notable action movies include Bullet Train, Everything All at Once, and RRR.

Speaking of action and thrillers, most of the movies mentioned below will not arrive before February 2023! For the gamers who love action and thrill, check out http://www.xn—–btdbb6d6fnocdrcxj.com/ to explore some of the most thrilling casino games that will keep you on the edge of your seat while you wait for the action movies.

With 2023 approaching in less than a month, we can anticipate more action-packed films with excellent plots. Continue reading to learn about the six most anticipated action films of 2023!

In 2023, after a two-year delay, Keanu Reeves and Chad Stahelski’s blockbuster action franchise will finally hit theaters. John Wick is at battle with and likely believed to be dead ‘the High Table.’ The director Stahelski has stated that Chapter 4 may not have a “happy ending” for the film’s star.

2. Spider-Man: Across the Spider-Verse

Spider-Man: Into the Spider-Verse was a critical and commercial success. Across the Spider-Verse was among the most anticipated films of 2022 until it was pushed back to 2023. Shameik Moore will reprise his role as Miles Morales, joined by Oscar Isaac as Miguel O’Hara (Spider-Man 2099) and Hailee Steinfeld as Gwen Stacy. We also understand that Issa Rae will portray Jessica Drew (aka Spider-Woman), and it’s expected that Jake Johnson will reprise his role as Peter Parker.

Biopic of physicist and “father of the atomic bomb” J. Robert Oppenheimer, directed by Christopher Nolan and featuring the star cast of Cillian Murphy, Emily Blunt, Robert Downey Jr., and Matt Damon. As with most of Nolan’s films, the IMAX-filmed movie should be viewed on a giant screen.

With the third chapter of the Rocky spin-off Creed franchise, Michael B. Jordan makes his major directorial debut, playing the son of Rocky’s nemesis-turned-friend Apollo Creed. Phylicia Rashad and Tessa Thompson are expected to reprise their roles as Adonis’mother and fiancée and respectively. Jonathan Majors is likely to be Adonis’ challenger in the ring.

5. Ant-Man and The Wasp: Quantumania

Paul Rudd and company return for the third installment of this fun franchise, which promises some fascinating casting, including Jonathan Majors as the villainous Kang the Conqueror and Bill Murray as Krylar.

This film will likely be DC’s contribution to the multi-verse craze of 2022. Like many of the movies on this list, we do not yet know the plot, but the selection of Michael Keaton as Bruce Wayne could be either a meta-movie-within-a-movie or a significant signal as to what we will see. There are suggestions that the plot will be based on the “Flashpoint” scenario from the comics; if so, expect crossover antics.