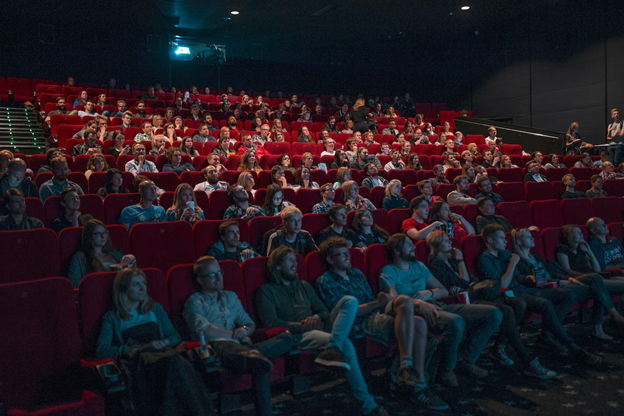 Animated movies are a staple in the movie industry. They often provide an escape for people of all ages and can be quite entertaining. But what do we really know about them? In this blog post, we will discuss seven interesting facts about animated movies that you may not have known!

1. Animated movies are not a recent phenomenon

When most people think of animated movies, they likely think of Disney classics like Snow White and the Seven Dwarfs or more modern hits like Finding Nemo. However, the first-ever animated feature film was actually released in 1917 – nearly a century ago! The film, called El Apostol, was created by Argentinean director Quirino Cristiani and is now considered a lost film.

When most people think of animated movies, they likely think of Disney classics like Snow White and the Seven Dwarfs or more modern hits like Finding Nemo. However, the first-ever animated feature film was actually released in 1917 – nearly a century ago! The film, called El Apostol, was created by Argentinean director Quirino Cristiani and is now considered a lost film.

2. Animated movies can be quite costly to produce

While the techniques used to create animated movies have evolved over the years, the process is still very time-consuming and costly. In fact, the most expensive animated movie ever made was Disney’s John Carter, which had a budget of nearly $263 million. Moreover, the experts from Featured Animation say that the average cost to produce a high-quality animated movie is now about $100 million. This amount does not even include the costs of marketing and promotion. So, the total cost to produce and release an animated movie can be well over $200 million.

3. Animated movies are not just for kids

While many animated movies are geared toward children, there are also a number of films that are created for adults. These “adult” animated movies often explore more mature themes and include violence, sex, and profanity. Some examples of adult animated movies include South Park: Bigger, Longer & Uncut, and The Simpsons Movie. These feature-length films are not for the faint of heart!

On the other hand, there are also a number of animated movies that are geared toward adults but can be enjoyed by people of all ages. These movies often have more complex storylines and sophisticated humor. Some examples of these types of films include Wall-E, Up, and Inside Out.

It can often take several years for an animated movie to go from conception to completion. For example, Disney’s Frozen took six years to make and Pixar’s Toy Story 3 took four years. In contrast, live-action movies typically only take a few months to produce.

For example, the live-action movie Avatar was in development for nearly a decade before it was finally released in 2009. It took director James Cameron that long to perfect the groundbreaking visual effects used in the film.

5. Many well-known actors and actresses have lent their voices to animated movies 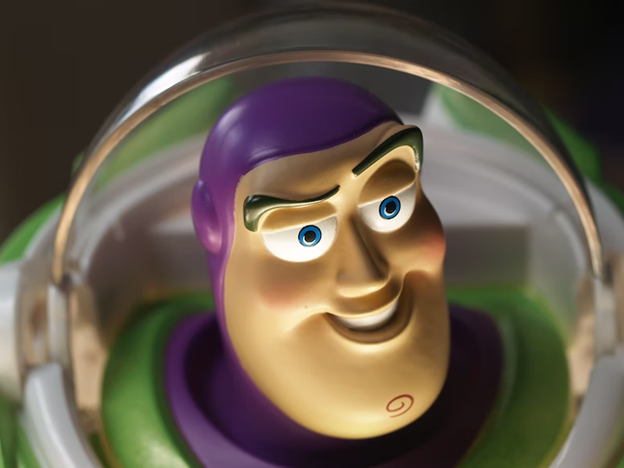 While you may not think of animated movies as featuring A-list Hollywood stars, many famous actors and actresses have actually had roles in these types of films. For example, Tom Hanks has voiced characters in both Toy Story movies and Monsters, Inc., while Reese Witherspoon voiced the lead character in Disney’s Tangled. Also, Seth Rogen and Zac Efron have both starred in successful animated movies – Sausage Party and The Lorax, respectively. These are just a few examples of the many famous faces you’ll find in animated movies!

If you look closely, you may be able to spot some hidden “Easter eggs” in animated movies. For instance, in Pixar’s Up, a character from the movie Toy Story makes a brief appearance. And in Disney’s Frozen, there is a hidden reference to the film Tangled. In other words, keep your eyes peeled the next time you watch an animated movie! You may just spot something you didn’t notice before.

7. There is an Academy Award for Best Animated Feature

Since 2001, there has been an Academy Award category for Best Animated Feature. This award is given to the best-animated movie of the year and is considered to be one of the highest honors in the film industry. Some recent winners include Frozen, Toy Story 3, and Inside Out.

In addition, there is also an Academy Award for Best Animated Short Film. This award is given to the best animated short of the year and is a great way to recognize up-and-coming animators.

To conclude, there are a number of interesting facts about animated movies. These films can be quite costly and time-consuming to produce, but they are often enjoyed by people of all ages. Additionally, many famous actors and actresses have had roles in animated movies. Finally, there is an Academy Award for Best Animated Feature. So, next time you watch an animated movie, keep these facts in mind!