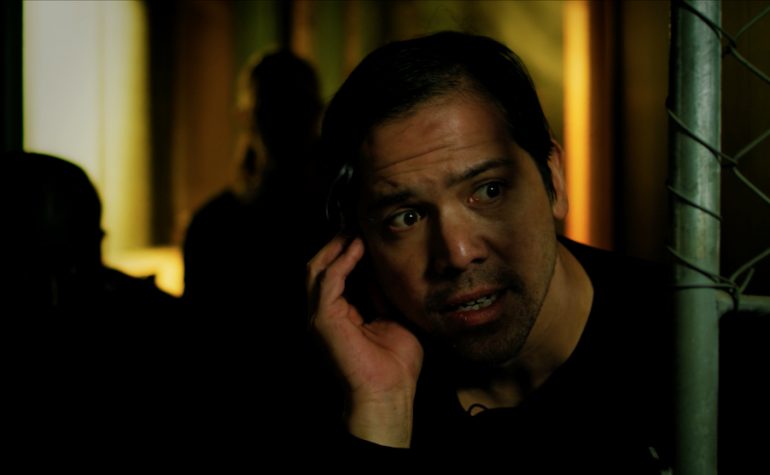 The action charged short film “THE PROPOSAL” will be having its world premiere at the prestigious Sitges Film Festival in Catalonia Spain. It will screen at the Tramuntana Meliá Sitges Theatre on October 10, 2018 at 4:00PM.

Star producer and martial arts expert Marc Natoli (The Siege of Robin Hood) and Writer and Co Producer John Fallon (The Shelter, American Muscle) will be in attendance to support the screening. You can get your tickets here!

This ode to 80’s and 90’s action films was Directed by Ben Whimpey (producer of Quanta and Arrowhead), Produced by Antonio Raiola, and Edited by Elizna van der Walt while Juzzy Kane was the DP. The Music is by Dmitri Golovko.

Synopsis: When gun for hire and all around tough customer Mason Stone (Marc Natoli) takes his long time girlfriend Emma (Kahli Williams) out on the town with the intent of popping the big question, he finds his proposal plans rudely interrupted by a group of highly skilled assassins on his tail. What’s a man to do in this kind of situation? Only one thing: kick butt.