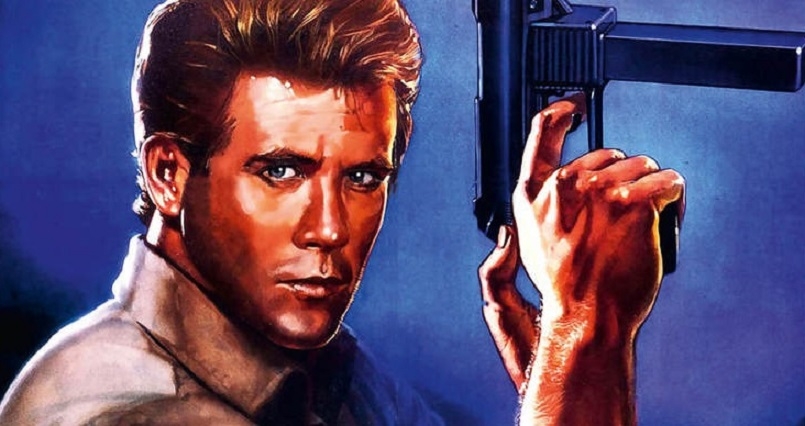 88 Films Releasing a New Blu-ray (U.K. Only) of Avenging Force

Avenging Force is one of my favourite Michael Dudikoff films; it already had another Blu-ray release a while back from Kino but this has some different special features which you can check out below. This is a Region B Blu-ray which means U.K. only unless (like me) you have a multi-region player.

Synopsis: Hunter (Michael Dudikoff, American Ninja) is an ex-secret service agent trying to protect his best friend from a super band of rightwing terrorists known as Pentangle. When the ruthless organization torches his ranch and kidnaps his little sister, Hunter is forced into Pentangle’s barbaric manhunt, played out in the remote swamplands of Louisiana. It’s the ultimate game of cat-and-mouse, as Hunter employs an awesome array of martial arts skills in his desperate fight for survival and revenge. Stylishly directed by action veteran Sam Firstenberg (Revenge of the Ninja) with a stellar cast that includes Steve James (Hero and the Terror), James Booth (Robbery) and John P. Ryan (Runaway Train). 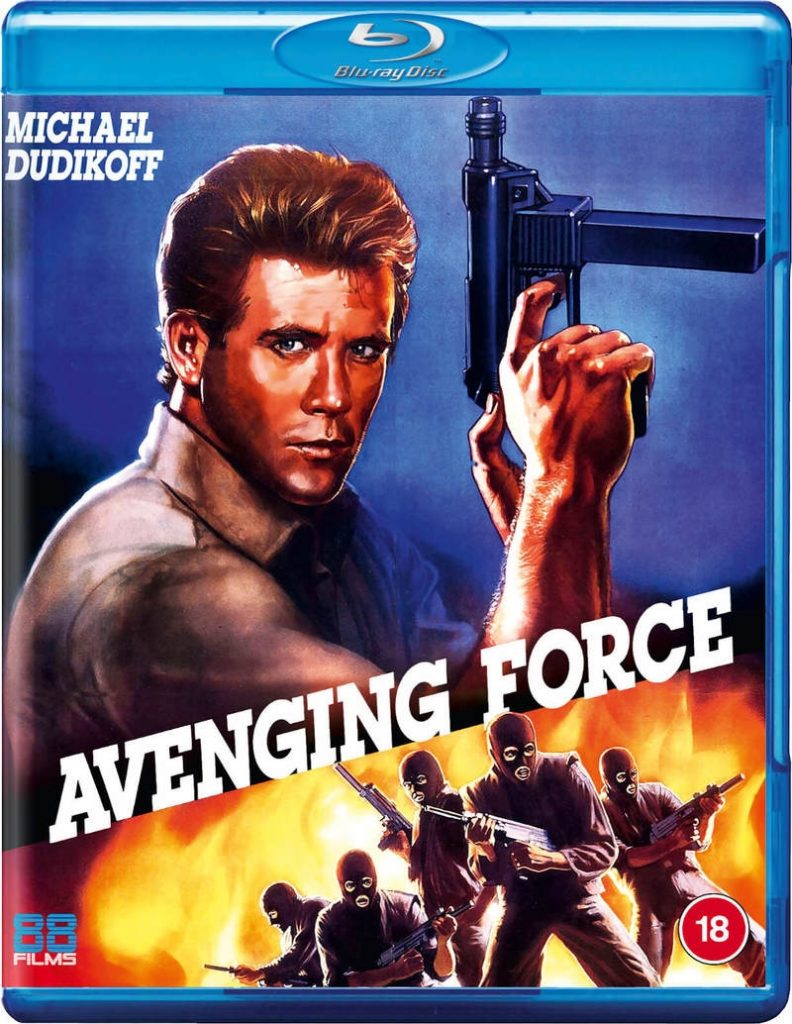