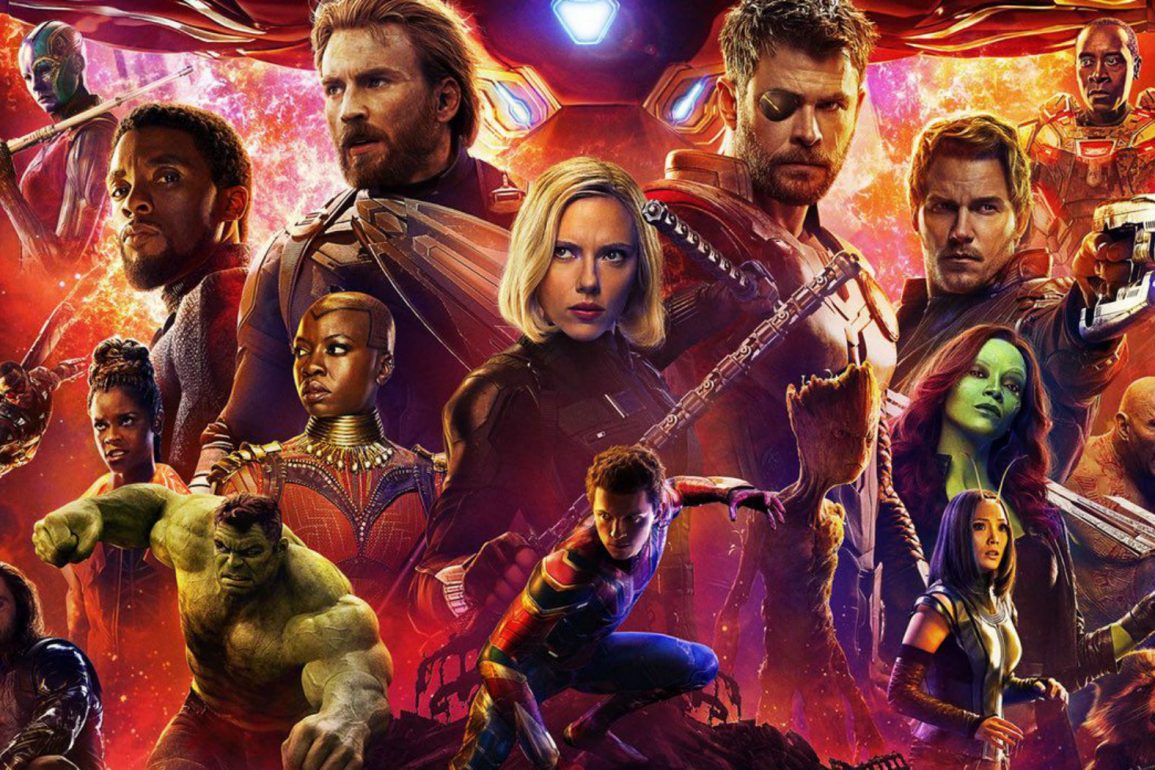 9 Movies Where the Antagonist Wins

When it comes to shocking an audience, nothing beats seeing a villain in full action and control. Since everybody enjoys a decent “happily ever after” story — whether it’s a fantasy-like No Country for Old Men, Chinatown, or The Usual Suspects. However, as we all have witnessed, there are also a few movies where the bad guy wins, and the victory of evil reminds us that life isn’t all about sunshine and roses.

In this article, we are not talking about horror movies that are simply made up of tired clichés about stupid people willingly going into dangerous situations only to be brutally slaughtered one by one. What we’re talking about here are real-life tragedies about antiheroes who succeed in overcoming their challenges.

Meanwhile, it is probable that some of the movies we will suggest to you where the evil wins may be closed by geolocation or have limited access. And no doubt it’s a fact, there are such movies on Netflix that are geo-restricted. But there is no need to worry; you can watch unblocked movies through the VeePN VPN, which is one of the fastest-growing VPN companies. It acts like an unblocker tool to access geo-restricted sites. If you want to unblock Netflix, you can try VeePN.

Is there a Movie Where the Antagonist Wins? Yes, there are many. Here is a list of nine bad guy movies where evil wins.

9 Movies where the bad guy wins

No Country for Old Men is a 2007 movie that directly takes inspiration from the Cormac McCarthy book of the same name. This movie shows how good struggles to overcome evil but ultimately fails in its battle.

It’s a chase film where Llewelyn Moss (protagonist) is pursued by a cold-blooded murderer named Anton Chigurh (antagonist) after stealing narcotics money. However, halfway through the narrative, Moss is murdered off-screen. After murdering Moss, Chigurh has collected all the money and even murdered Moss’ wife, too, thus upholding his monstrous threat.

Gone Girl is a 2014 American psychological thriller film directed by David Fincher and based on Gone Girl, a 2012 novel written by Gillian Flynn. The movie was called “the first mainstream hit” to feature a dead woman at the movie’s end.

Aside from the annoying sexual politics, the greatest aspect of David Fincher’s adaptation of Gillian Flynn’s smash hit is how hard it is to figure out who the evil guy is. Amy (Rosamund Pike) goes missing, and her husband Nick (Ben Affleck) becomes a cheating liar. To make matters worse, Amy has faked her murder in retaliation for Nick’s infidelity. Amy also fools and murders another guy, turns a police department against its finest investigator, and becomes pregnant and reunited with her spouse.

It was released in 1974 and was one of the best noir films at that time. This classic film Chinatown, starring Jack Nicholson as Jack Gittes, a private investigator who investigates corruption at the highest levels of government in Los Angeles, is considered one of the finest entries in the noir genre.  He finally hunts down rich businessman Noah Cross.

In an attempt to save the daughter of Cross from the clutches of her violent father, Jake ends up killing the girl in the process. In the end, Jake escapes unpunished.

Do you know, who is the greatest villain of all time in movies? Thanos, from the movie Avengers: Infinity War (2018).  The Avengers team tried their best to stop Thanos, a bad guy who plans to collect six infinity stones to destroy half of the universe. Avengers spend the entire movie trying to stop Thanos but fail. However, Thanos wipes out half of the universe in one fell swoop after getting all the precious stones, including several well-known heroes. Thanos is seen smiling at the end of the film, as though he is pleased with his evil mission.

In the underappreciated thriller Arlington Road (1994), Jeff Bridges plays a suburbanite who suspects his neighbors of a terrible secret. Those around him begin to suspect that he is losing his sense of reality and becoming irrational after losing his wife.

Upon discovering his neighbors’ plot to blow up a federal building, Jeff hurries to put a stop to it. But he discovers they exploited him to bring the explosives inside. As planned, it detonates, giving the impression that Jeff was responsible for the blast.

The Star Wars (1980) are among the best examples of goodness achieving victory over evil. However, the heroes suffered a devastating defeat in the second film in the series. While Luke trains with Yoda, Han, and Leia attempt to elude the Empire throughout the film.

Darth Vader captures Han Solo and has him imprisoned in carbonite at the climax of the film. After Luke defeats Vader, he discovers that Vader is, in fact, his father, which only serves to exacerbate the situation. It’s a dark and ominous way to conclude the tale and build up the trilogy’s finish.

The Movie “The Usual Suspects” (1995) is one of the few bad buy movies where evil wins at the end. The movie is a classic example of a Twist Movie where, in the beginning, we are led to believe that all characters mentioned in the movie die. However, this is not the case.

The movie starts with 5 men being arrested for murder onboard a ship they were on together. As the movie progresses, we see more to the story than just 5 men involved in a murder. We learn of Verbal Kint, the character played by Kevin Spacey. At the end of the Movie, Verbal is revealed to be Keyser Soze himself. That means that he was responsible for getting all his friends killed on the ship. He also manipulated the Police to believe that they were all guilty of the crime onboard the ship.

The movie ” The Vanishing,” released in 1998, is about a 28-year-old woman named Rex whose girlfriend Saskia, 24, disappears. The Vanishing, despite its obscurity, is a compelling psychological thriller. The story of a guy whose girlfriend goes missing while on vacation in the Netherlands is told through the man’s eyes, who becomes obsessed with her absence for many years. The film concludes with the victim waking up buried alive in a coffin while the kidnapper escapes unpunished.

It was released in 2004. As the film begins, two guys awake in a basement, their legs tied to the wall, and a dead man lying in the center of the room. It’s a horrific scene, to begin with. They come to understand they are in the hands of Jigsaw, a serial murderer who subjects his victims to torturous interrogations to show how much he values human life.

Above is the list of nine movies where the bad guy wins. These kinds of movies make you reflect on the purpose of life and how miserable it can be at times.