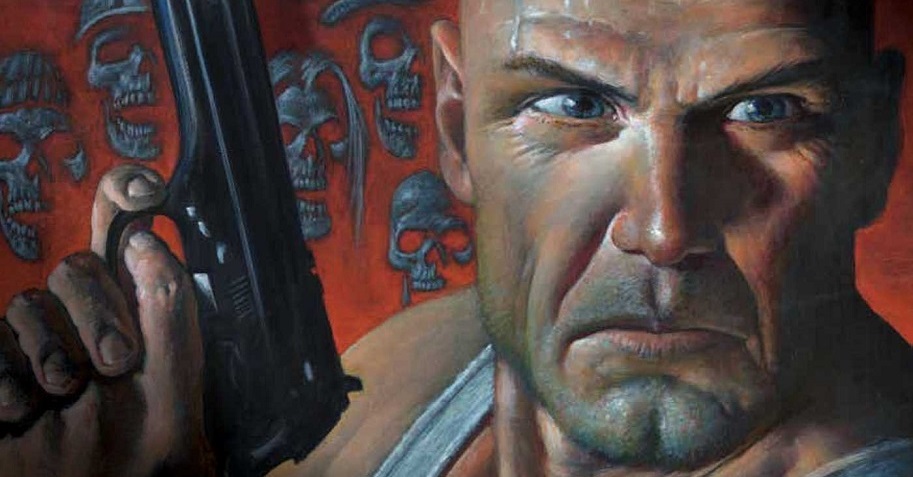 A Million Ways to Die Hard is a unique addition to the world of Die Hard with a ridiculously over the top story and plenty of graphic violence. It’s a shame the characters look nothing like the actors who play them in the movies but it’s great to see Holly and Nakatomi Plaza make a welcome return.

Plot: Thirty years after the release of Die Hard, a retired John McClane is being pulled back into the game by a dangerous foe he never thought he’d face again—a psychotic serial killer with a theatrical taste for casting his victims in reproductions of Hollywood’s greatest and deadliest films! Faced with impossible choices and unimaginable odds, A Million Ways To Die Hard just may be the last case John McClane ever has.

Review: I’ve heard mixed reports about this new graphic novel with John McClane returning and although it’s not classic Die Hard it’s still a fun story with a very different feel to the other McClane adventures. We all know the movie prequel is coming soon which is meant to feature John as a rookie but will also connect with the modern McClane and this is the kind of story that would work perfectly.

Having him deal with a foe from his past who isn’t a Gruber is a fresh take and the concept of a serial killer with a grudge against McClane who keeps casting his victims in their own grisly movies is something interesting, if silly.

I read this in one sitting so it isn’t exactly huge and it’s a fast paced tale with plenty of violence and swearing… and yet no matter how much it tries to connect to the movies it never really feels like Die Hard; this is mostly due to the artwork where the characters look nothing like their live action counterparts. If you go back and look at the Die Hard: Year One prequels McClane actually looks like a young Bruce Willis but in this it looks nothing like him therefore we are never really convinced this is John McClane.

Aside from that I enjoyed the story as it was over the top and thoroughly ridiculous but the addition of Holly and Nakatomi Plaza were nice touches. Die Hard only ever really works when Holly is included as she was always John’s reason for living and without her he was less interesting.

Overall, despite the characters looking nothing like their live-action iterations A Million Ways to Die Hard is ridiculously entertaining with some over the top kills and bringing Holly back was a nice touch. It’s not amazing but it’s an entertaining diversion for fans.