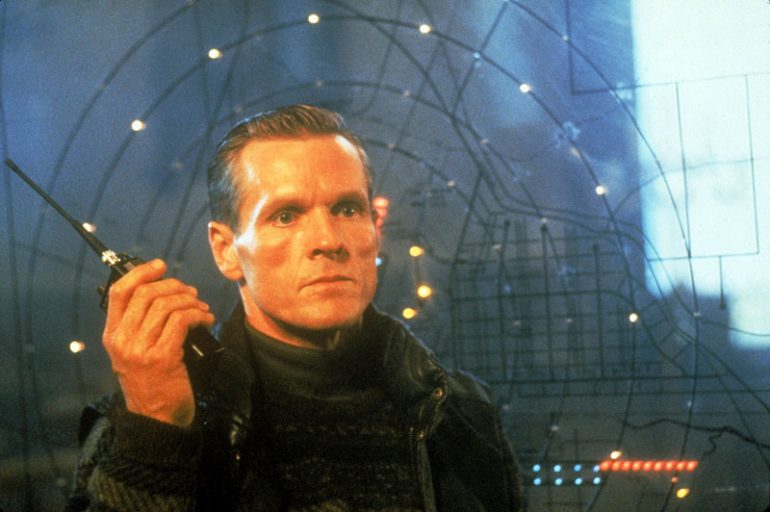 A Tribute to Colonel Stewart

Whenever people talk about the best Die Hard saga villain they always say (correctly) that it’s Hans Gruber, played with relish by the late great Alan Rickman. I’ve always found though that one Colonel William Stewart (the always watchable William Sadler) from Die Hard 2: Die Harder is one of the more underrated villains from the series.

Stewart is a former senior US military colonel who went rogue and holds an entire airport hostage in order to free General Ramon Esperanza from prison and attempt to escape the US. What he didn’t count on was John McClane!

Stewart is arguably the only main villain who is a physical threat to John McClane. Where most of the Die Hard bad guys use their brains, Colonel Stewart is the only one in the franchise to actually have a proper fistfight with our hero on the wing of a moving plane no less. Now, I know John fights lots of Henchman in these movies but I’m taking about the big bad here.

Where the Gruber brothers are quite charming and you almost like them, Stewart is just an old-fashioned asshole that needs taken out. The man crashes and entire plane killing hundreds of people and doesn’t bat an eyelid which is just as cold as you can get. He doesn’t even attempt to be charming to people as you can see below.

Stewart is everything a bad guy should be; he’s ruthless, cunning, has his own army at his disposal and he’s arguably McClane’s toughest challenge to date. Colonel Stewart, I salute you!