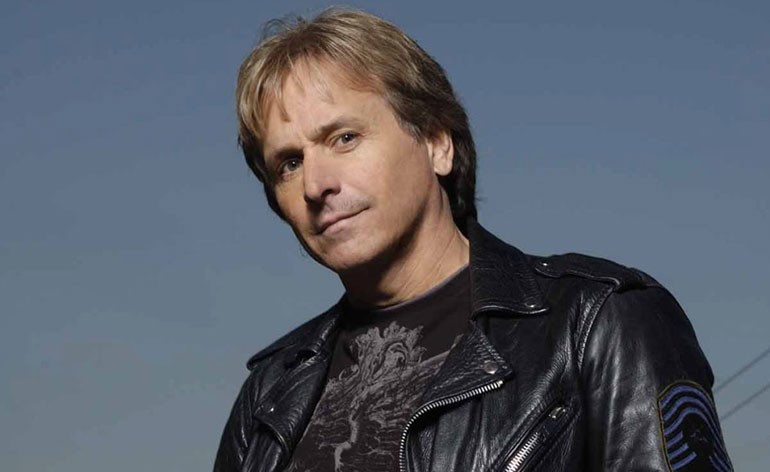 A Tribute to Stan Bush

If you were lucky enough to grow up in the 1980s like myself then Stan Bush provided the soundtrack to your childhood; I first became a fan when I got to see the 1986 movie Transformers in the theatre and I heard “The Touch” and “Dare” which rapidly became some of my favourite songs.

To this day I have “The Touch” on my gym playlist on my iPod so if I need some inspiration to work out I stick that on and then I transform into a sports car… or something.

Action fans will know Stan Bush from his classic songs from the JCVD films Kickboxer and Bloodsport with the tracks “Never Surrender,” “Streets of Siam,” and “Fight for Love” from Kickboxer, and “Fight to Survive” and “On My Own – Alone” from Bloodsport.

He has also provided the song “Hearts vs. Heads” from the 1986 action flick The Wraith starring Charlie Sheen.

Stan has had a steady and successful career since also providing the song “Thunder in Your Heart” from the 2015 film Turbo Kid.

His songs have always had a common theme of overcoming adversity and inspiring you to have the heart of a hero which is what you need to hear when you’re growing up (and frankly even more so as an adult).

So this is just a tip of the hat to Stan Bush for providing so many great songs to our favourite action movies.