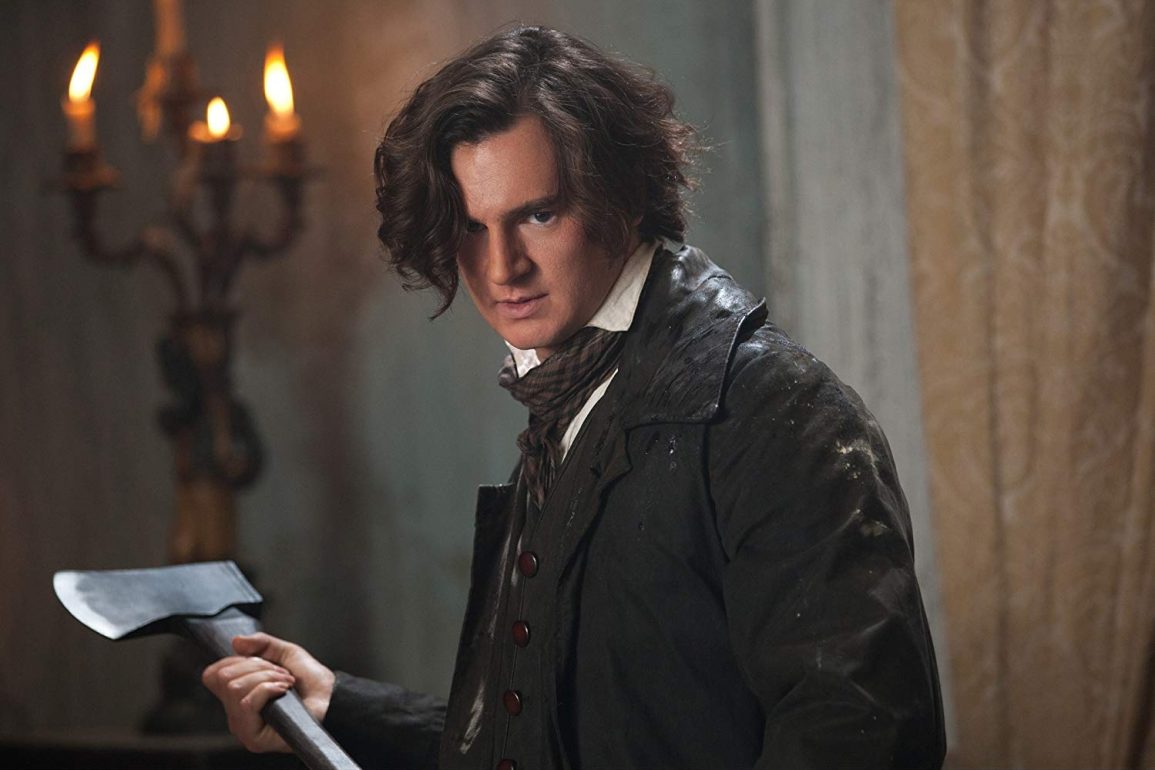 Abraham Lincoln: Vampire Hunter will struggle to find an audience as its such an out there concept but it may become a cult classic in a few years.

Review: I read the book of Abraham Lincoln: Vampire Hunter from Seth Grahame-Smith before seeing this in theatres so if you’re not familiar with his work then you not get this movie or its style. Grahame-Smith’s novels tend to have this serious tone while dealing with ridiculous subject matter  so if you’re looking for humour or a light tone then you’ll be surprised and most likely disappointed.

You’ll think to yourself “that’s a crazy idea for a book/film, so I need to check it out as it’s going to be bonkers”… except it plays it all seriously as if it’s factual which will put a lot of viewers off.

Abraham Lincoln: Vampire Hunter is not a great film by any stretch of the imagination but it is at least something a little different and it has a few impressive set-pieces as well as a kick-ass music score which is the highlight of the entire film. Director Timur Bekmambetov gives the film his usual visual flair and if you can swallow the whole preposterous concept then you might just have a good time. It lacks the intensity of Wanted which remains my favourite film of his and I’m not sure Benjamin Walker entirely convinced as Lincoln but really, how do you play something like this?

It has a surprisingly impressive supporting cast that includes Mary Elizabeth Winstead, Rufus Sewell, Dominic Cooper and Anthony Mackie who must have thought they were signing on for a parody and I think that’s the problem with the film in general. You aren’t sure whether to laugh with it or at it so by the end you’r sitting in the theatre thinking “huh… so that was a thing” and you’ll likely never give it another thought. I don’t really plan on watching it again any time soon but if it comes on cable I’ll maybe check it out if I’m three sheets to the wind.

Overall, Abraham Lincoln: Vampire Hunter is a strange beast that doesn’t quite know what it wants to be so it will just leave most viewers baffled; it’s not without its moments with some impressive visuals and an awesome music score but otherwise I’d maybe give it a miss.