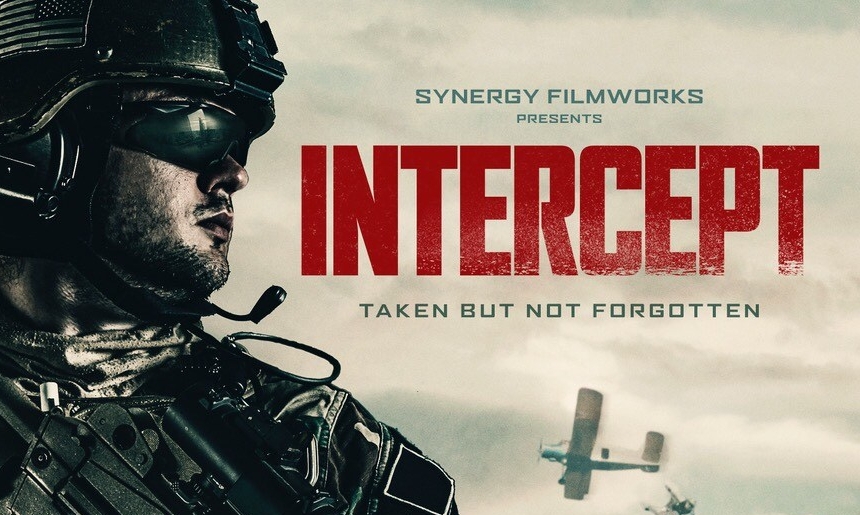 Europe wakes up from the pandemic lockdown in an amazing way. Award-winning Director Daniel Zirilli’s new action film INTERCEPT begins photography with a team of wing-suit flying stunt performers taking to the skies of Italy and Austria, jumping out of airplanes and off cliffs, with the camera operator also flying to capture action. Based on writer/producer Larry Coulter’s screenplay and directed by Zirilli remotely (due to Covid 19 related travel restrictions), the team worked together through storyboards, animatics and Zoom Video calls as well as instant dailies uploaded after each jump over 4 days of filming.

The story follows a team of special ops soldiers embarking on a series of high adrenalin missions spanning the globe to rescue kidnap victims. Zirilli stated “Since we are independently financed, we are shooting amazing action sequences around the world with various stunt teams, then will tie it all together in a more traditional production in Thailand, and this wing-suit sequence is a thrilling start”.

The world champion wing-suit team includes, Jenna Gygi who coordinated the group’s flight path, and aerial action and Jarno Cordia is the team’s aerial cameraman, who shot on Black Magic and Sony cameras using a custom designed camera helmet with a military ring-sight which allowed him travel through the sky in positions needed to be inside the action in incredibly long takes in flight. Aerial stunt performers Marcel Geser, Rene Terstegen, Chris Espen and Sam Laming complete the team. 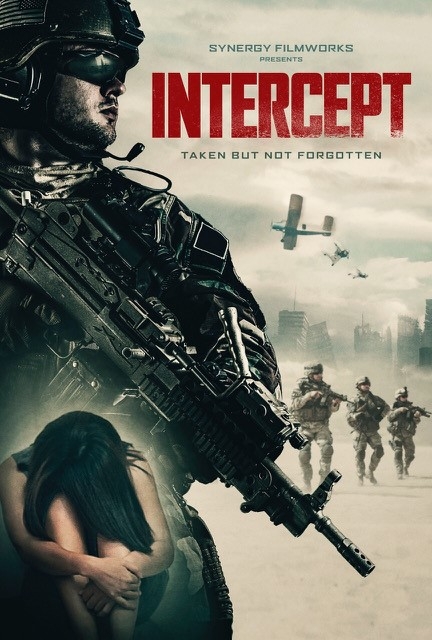 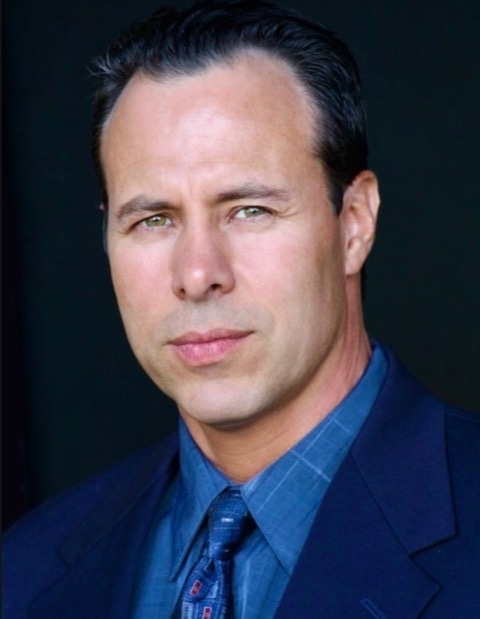 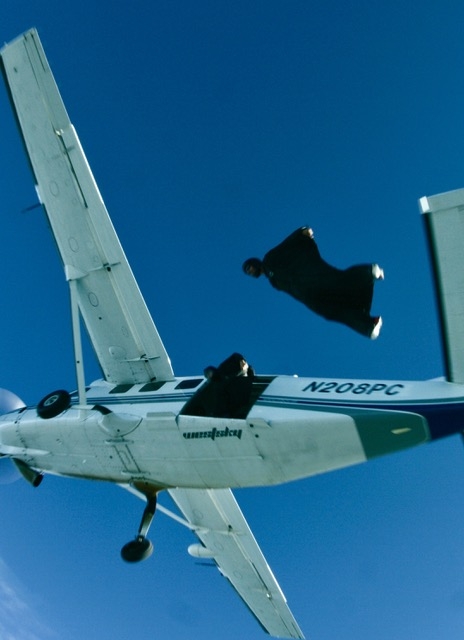 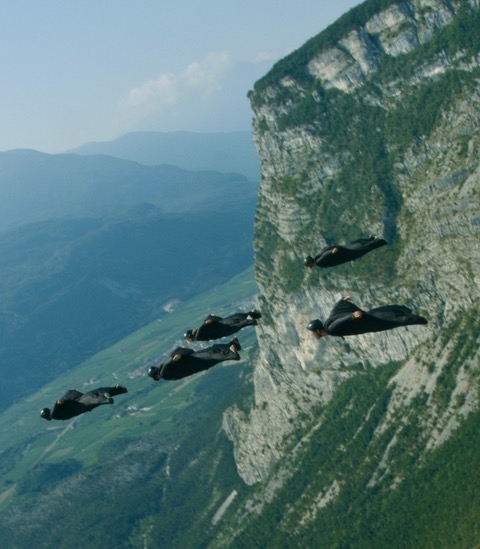 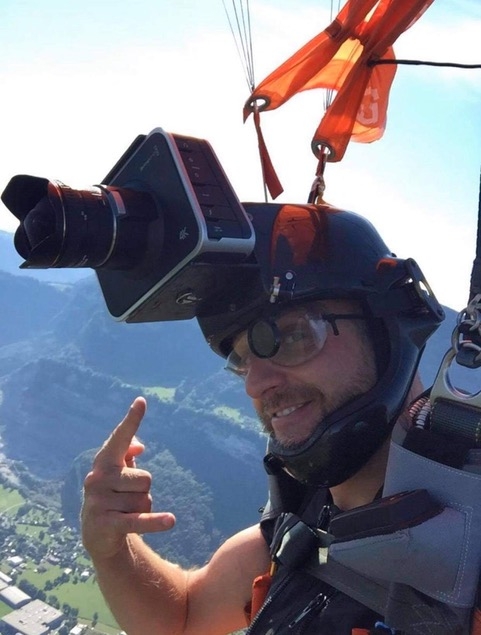 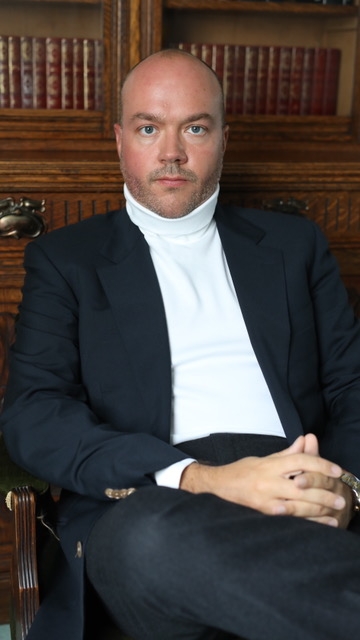 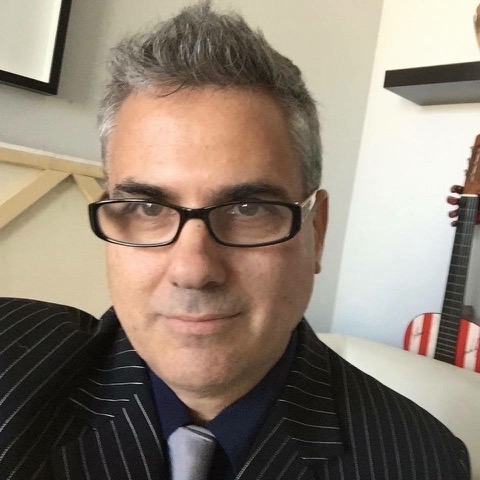