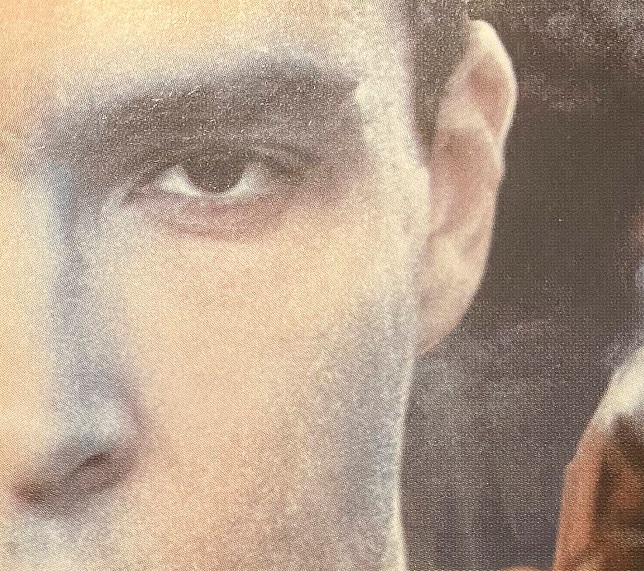 Moscow Heat was a theatrical hit in Russia back in 2004 (it grossed $1.1M) and was sold to more than 30 countries. Universal released it in the US in a limited theatrical run and on DVD in 2005 (and was subsequently sold to CineMax).

Nevsky has since gone on to star, produce, and even direct a number of popular films, including Black Rose, which was an official sequel to Moscow Heat, and films such as Showdown in Manila, Maximum Impact, and the forthcoming western Assault on Rio Bravo. He has just signed on to star in the action film Savage Attack, to be directed be award-winning filmmaker Joe Cornet. ITN has also just released Nevsky’s Red Prophecies, which is also available to stream NOW.

“[Moscow Heat is] surprisingly slick, and it uses its Russian locations really well … if you pay attention to Nevsky, you’ll get some goosebumps when he starts to remind you of Schwarzenegger.“

– david j. moore, author of The Good, the Tough, and the Deadly: Action Movies and Stars

Doing an illegal weapons deal in New York, a ruthless arm dealer murders an undercover cop. Roger Chambers (Michael York), the father of the slain officer, decides to hunt down the killer who has fled to Russia. With the help of a dedicated Moscow police captain Vlad (Alexander Nevsky), Roger weaves his way through the deadly labyrinth of the Russian underworld. Their investigation puts them on a collision course with a black market operation to sell a nuclear device to international terrorists… 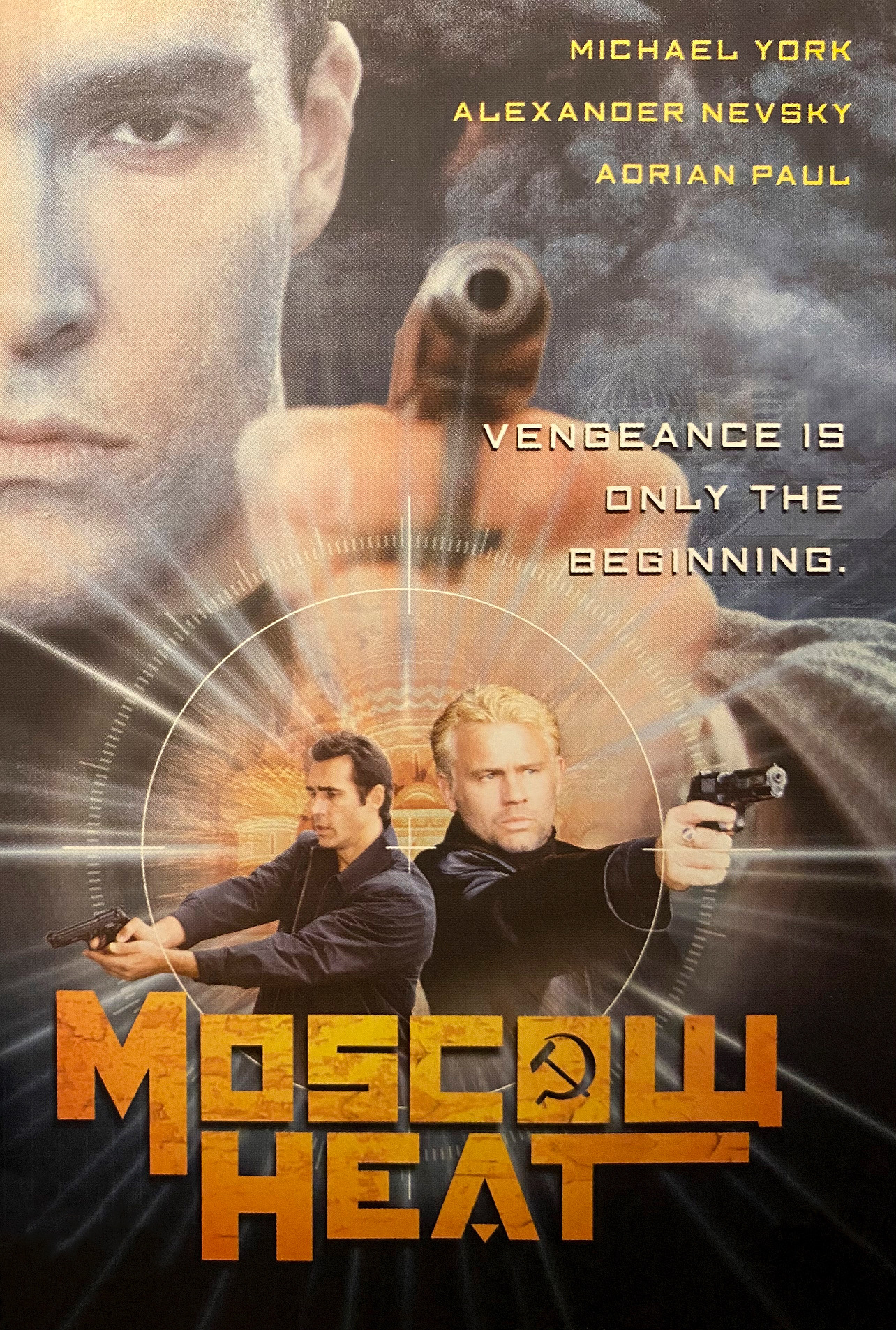