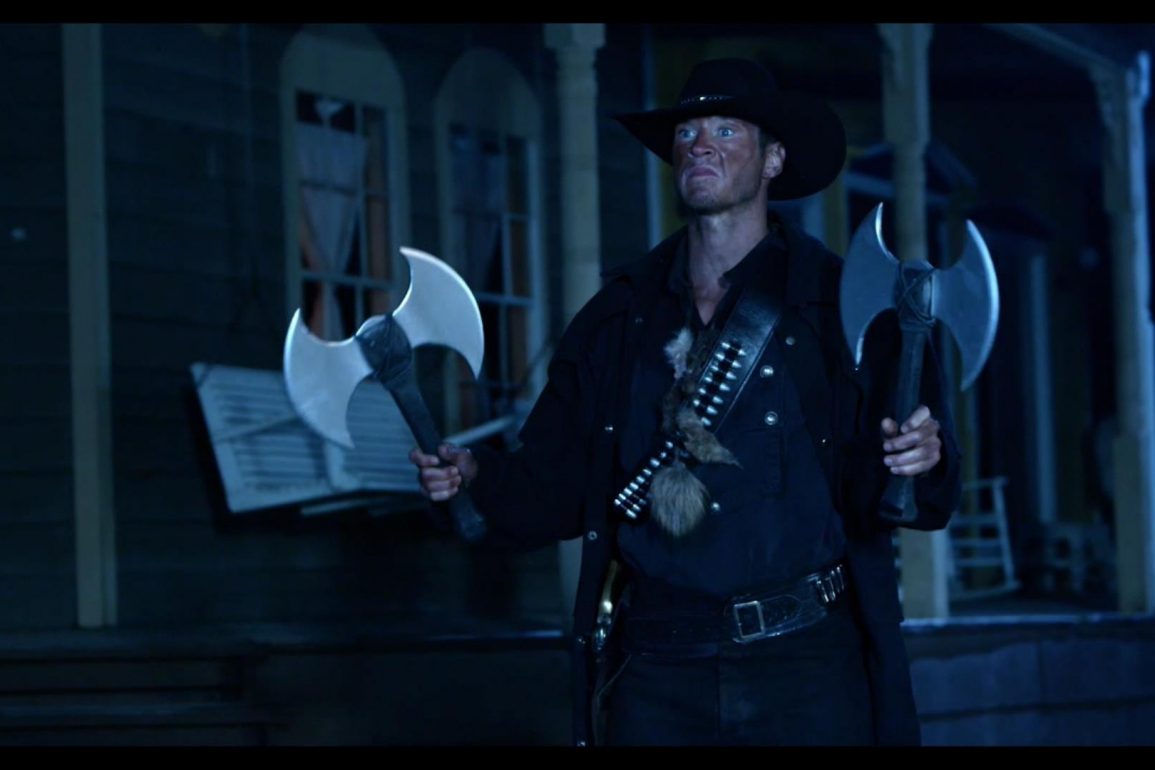 Sharpen the axes and load the silver bullets for HIGH MOON round 2! Things are about to get messy (again) when a cowboy gunslinger awakens in the modern day, just in time to take down a gang of vicious werewolf bikers – this time on DVD after a successful run on VOD/Digital earlier this spring!

Colt (Chad Michael Collins)—a gunslinging werewolf slayer from the old west—mysteriously rises from the grave, only to find that the band of werewolves that brutally murdered his wife are still running rampant generations later. Aided by a beautiful widow (Chelsea Edmundson), a skeptical town sheriff (Matthew Thompkins) and a corrupt Mayor (Sean Patrick Flanery), Colt must face off with the bloodthirsty creatures once again to save a sleepy southern town from destruction.

The DVD for HIGH MOON is currently available for pre-order on Amazon, and in such retail giants as Wal-Mart, Target, Best Buy, Fry’s, and Barnes & Noble with availability on RedBox in the near future.

Keep up with the latest by visiting the official website, www.HIGHMOONtheMovie.com, or following any of the official social media accounts: 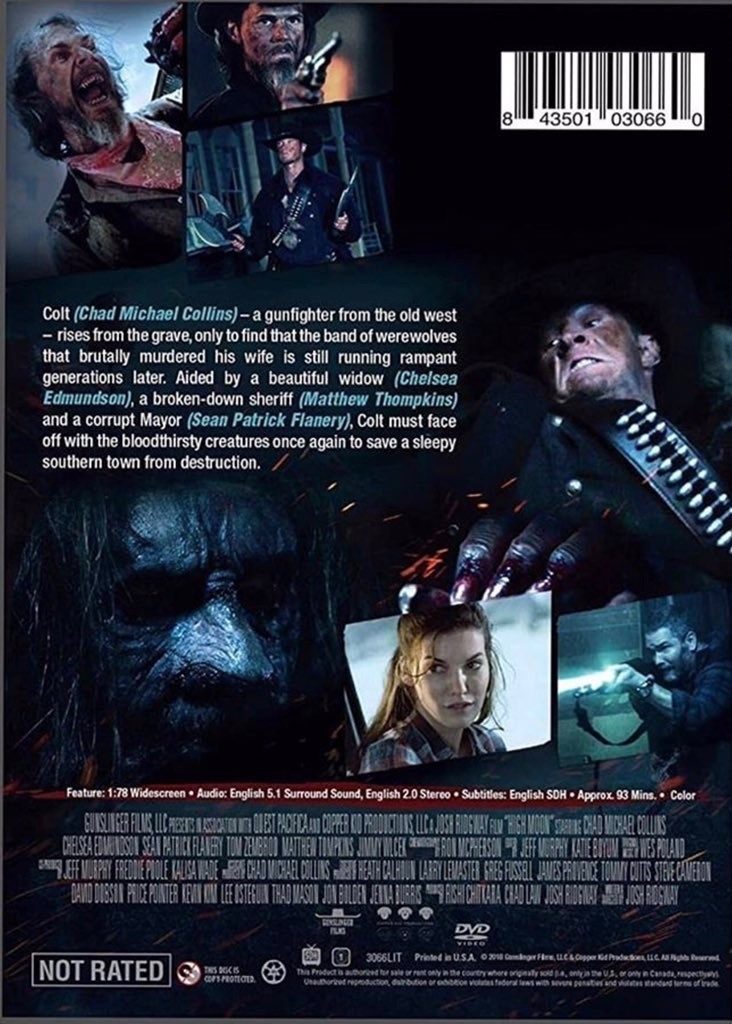 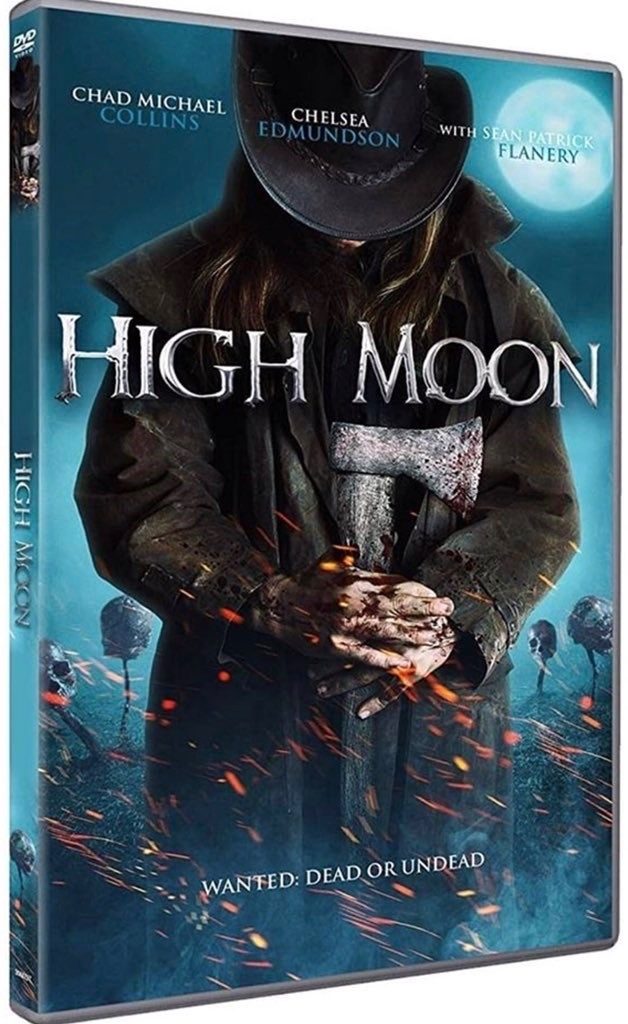