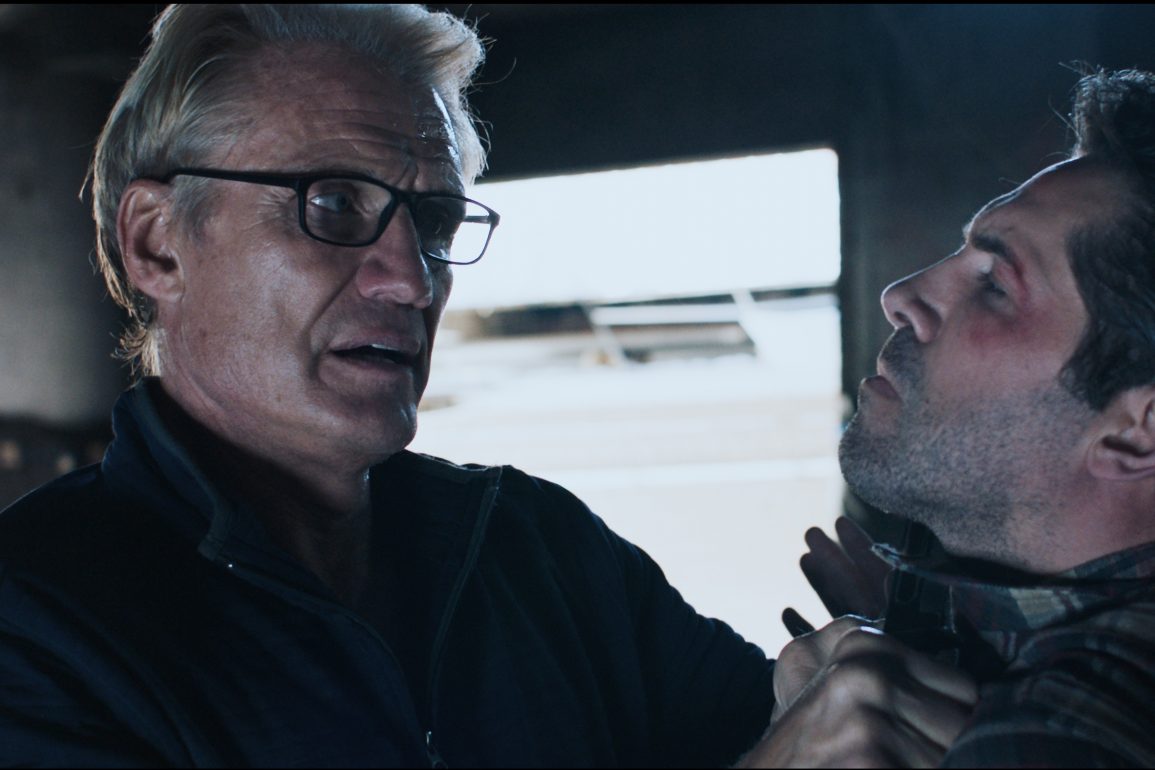 Synopsis: Get ready for a thrilling new and action-packed outing starring genre icons Scott Adkins (The Expendables 2, John Wick 4) and Dolph Lundgren (Rocky IV, Aquaman), who also directs for the first time in nearly a decade.After years of neglect, Castle Heights Hospital, a symbol of the city’s segregated past, has been packed with dynamite and is ready to be demolished. No one knows that a gang leader, now in prison, hid the 3 million dollars in cash he stole from his rivals inside the abandoned building. Now, three desperate parties want the money: a blue collared ex-fighter (Adkins) who finds it while working as part of the demolition crew, a prison guard (Lundgren) willing to do anything to pay for his daughter’s cancer treatment, and a ruthless gang who claim to be the rightful owners. The demolition charges are set, everyone clears out and the Castle is set to fall in 90 minutes. The clock is ticking. Who will find the cash and will they get out alive?