Art Camacho, action stunt coordinator extraordinaire, is directing RUTHLESS from his screenplay co-written with James Dean Simington. The story follows a high school coach (Mulroney), whose teenage daughter was previously killed, but decides to take matters into his own hands by going after the men who kidnap one of his students for a sex trafficking operation.

Recent PEG productions include Palido with Kellan Lutz, Shrapnel with Jason Patric, and Black Warrant with Tom Berenger and Cam Gigandet. The latter is set to be released domestically in select theaters, on digital, and on demand via Saban and Paramount on December 9.

Mulroney has a long list of film credits but is best remembered for his performance in My Best Friend’s Wedding starring alongside Julia Roberts and Cameron Diaz. Other credits include The Family Stone, David Fincher’s Zodiac, Park Chan-wook’s Stoker, Insidious: Chapter 3 and Sam Raimi’s Umma. He recently signed to star in the upcoming Scream sequel from Paramount Pictures. 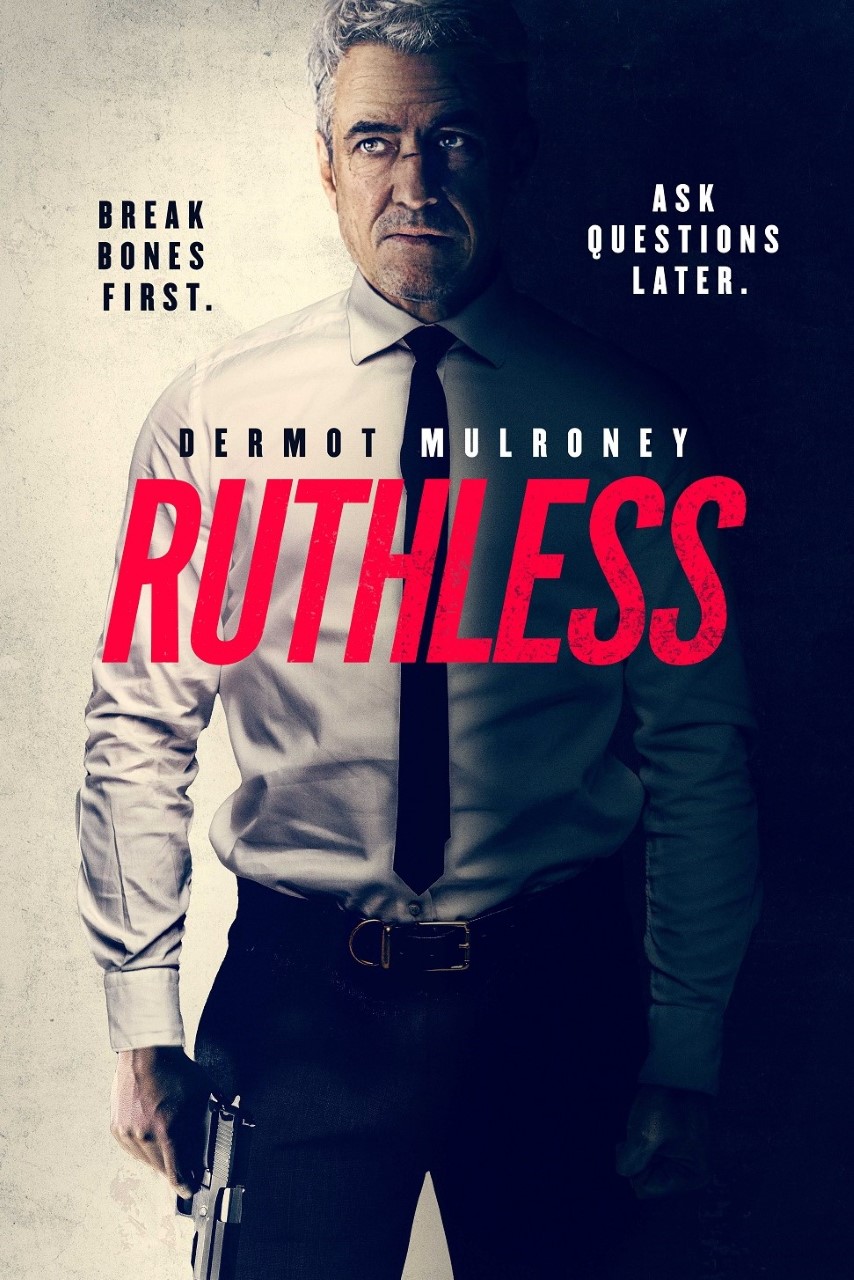