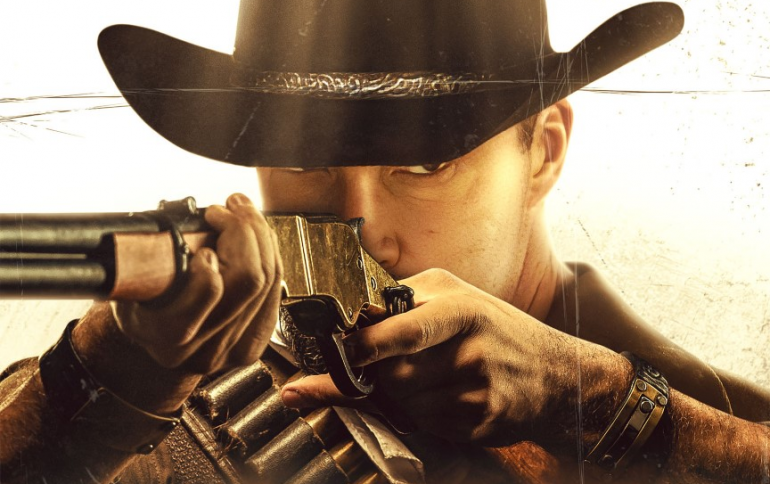 Nevsky plays a mysterious Russian gunslinger who aids a marshal and a sheriff as they stand up to a bloodthirsty outlaw gang known as The Hellhounds who have invaded their small East Texas town. Joe Cornet, Matthias Hues, Olivier Gruner, Natalie Denise Sperl, Kerry Goodwin, John Fallon, and Anna Oris round out the key cast.

PEG CEO and President Elias Axume announced the deal which he brokered with Nevsky.

GUNFIGHT AT RIO BRAVO will be introduced to international distributors at Cannes and joins PEG’s slate of action films including SHRAPNEL with Jason Patric, BLACK WARRANT with Tom Berenger, and BLOWBACK with Randy Couture. 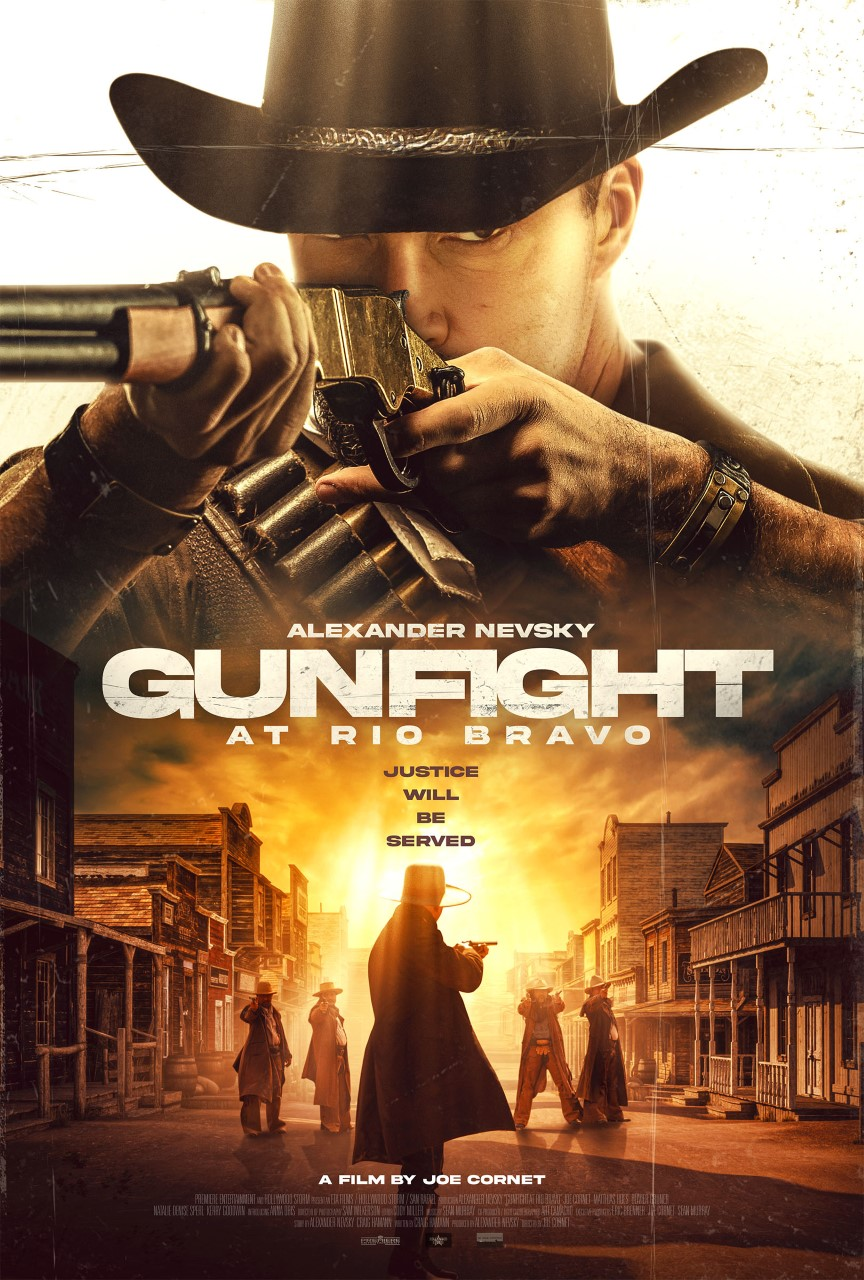