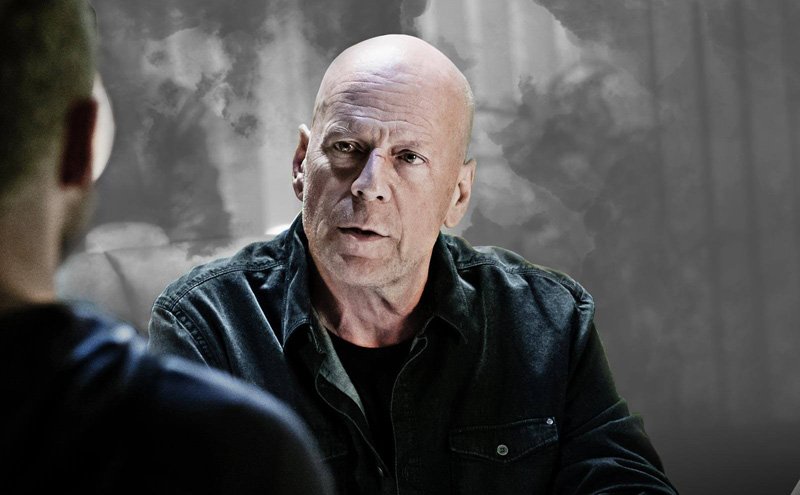 Acts Violence is the type of film we’ve seen many times before but I really liked the cast and it was at times rather tense with a gritty 70’s style vibe.

Plot: Three Midwestern brothers, a crime lord, and an incorruptible cop are on a deadly collision course when the youngest brother’s fiancée is kidnapped by human traffickers. To save her, the MacGregor boys call on their military training — and the strength of family — to fight the most important battle of their lives.

Review: Another day another movie about human trafficking; as a subject matter for action movies this plot has been done to death but even now I still tend to get emotionally involved because I hate the villains so much. Acts of Vengeance won’t win any awards for originality but I still found it entertaining and it has a gritty 70’s vibe to it.

One of my favourite actors (Cole Hauser) stars and he always manages to seem incredibly intense where he looks on edge and could snap at any moment. That’s exactly the case with his character Deklan who fought in Afghanistan and has had trouble adjusting to civilian life. When his soon to be sister in law is kidnapped by traffickers he and his two siblings (Shawn Ashmore & Ashton Holmes) decide to take matters into their own hands when the cops seem to be useless. The only law enforcement official who is interested in helping is Detective James Avery (Bruce Willis) whose hands are tied as the villain has made a deal with the FBI. Will he defy his orders and sit idly by or will he help them?

Why does Bruce always look like he’s just woken up from a nap in so many movies these days? It’s like it’s inconvenient for him to have more than 3 lines; he actually has a decent sized role in this movie and yet still manages to look bored and sleepy.

Thankfully, the relationship with the three brothers keeps things interesting and doesn’t quite go the way you’d think. I liked how the two younger brothers are at a strip club ogling women when Mia is kidnapped and they are too distracted to check their phones. I was thinking to myself that it was a nice moral contrast that maybe some of the women in the club may even be victims of trafficking.

Although the ending was quite downbeat I thought it was more realistic demonstrating that there are consequences for the acts of violence you commit no matter which side you are on.

Mike Epps is suitably despicable as the villain who refers to the women as “products” where he just completely dehumanizes them so you are counting down until he gets what he deserves.

Although there are plenty of shoot-outs there is still that pesky CG muzzle flare at times and there are no fights so if you’re looking for that then this isn’t that type of action movie.

Overall, Acts of Violence isn’t remotely original but I’m a big fan of Cole Hauser and it does get quite tense at times with a nasty villain and a rather downbeat ending.