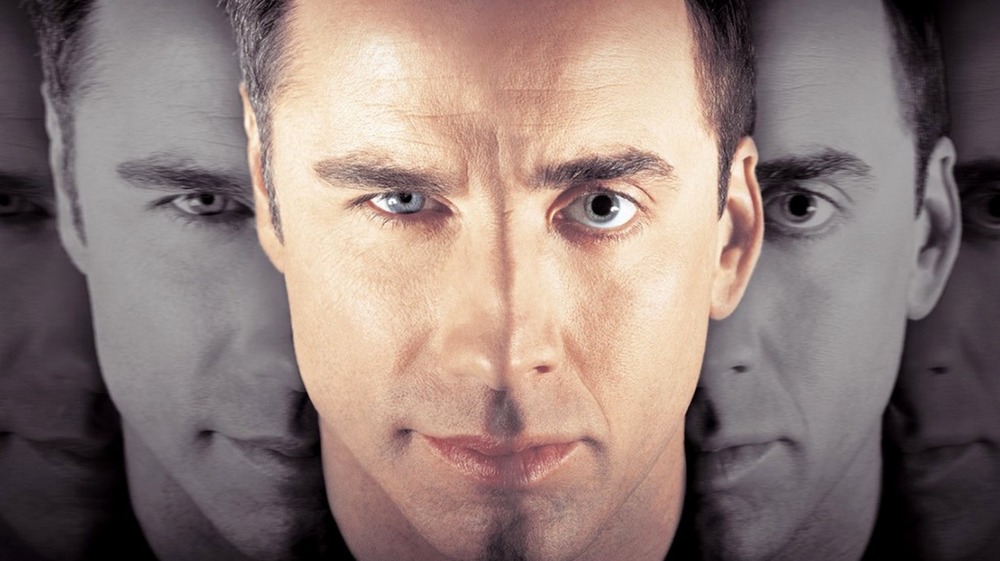 Yesterday it was announced that Godzilla vs. Kong director Adam Winguard would be directing a remake of the John Woo classic Face/Off; the director went to his Instagram to clarify that it is in fact a sequel to the Nic Cage/John Travolta movie and not a remake.

According to Deadline “Wingard will write the script with his scripting partner Simon Barrett; Neal Moritz will produce and David Permut will be executive producer.”

Who would you like to see in a Face/Off sequel?