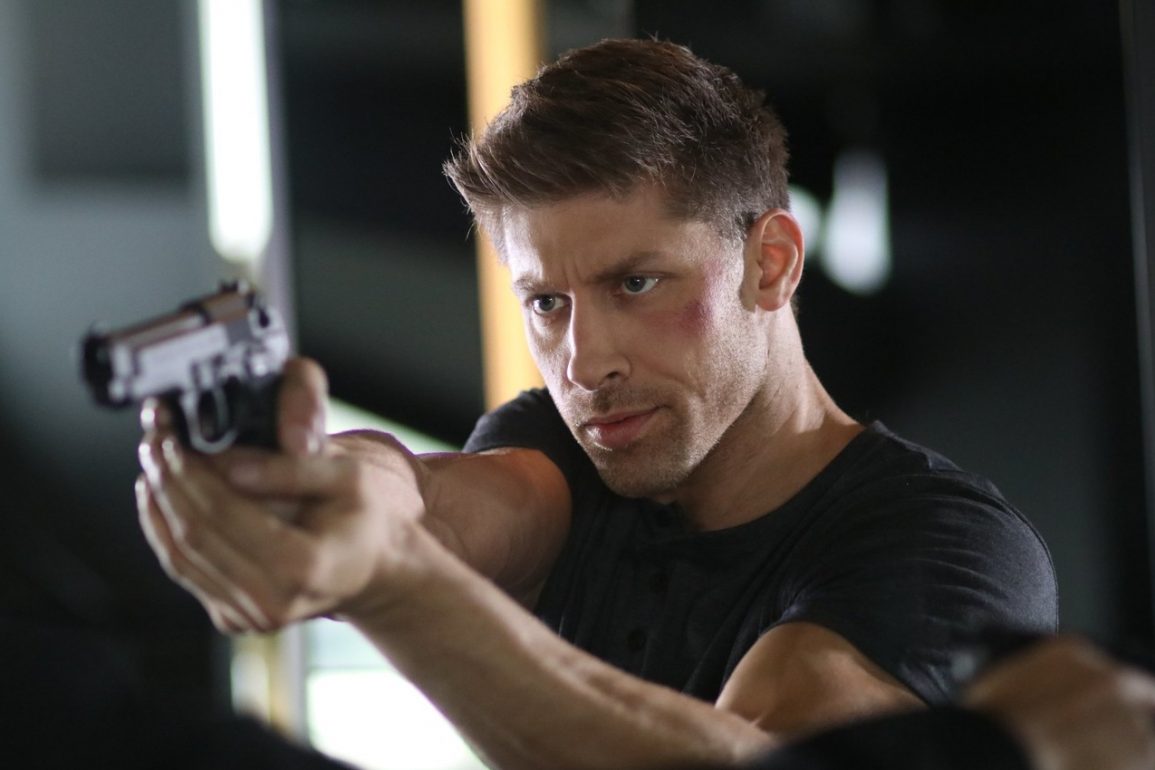 Alain Moussi is Set to Be King Of Killers

Alain Moussi, star of the Kickboxer: Vengeance/Retaliation and Jiu Jitsu will play the lead in a new action film entitled King of Killers set to be written and directed by Kevin Grevioux who you’ll remember from the Underworld movies as the guy who has the coolest voice of all time.

Moussi will play a hitman who reluctantly takes part in a $10m assassin competition in Tokyo in order to save his daughter’s life.

Shane Walker and Angel Gracia will produce King Of Killers through their Creative Tank in association with Grevioux’s production company Channel 56 Films.

Production is set for a November start in Los Angeles and Tokyo.