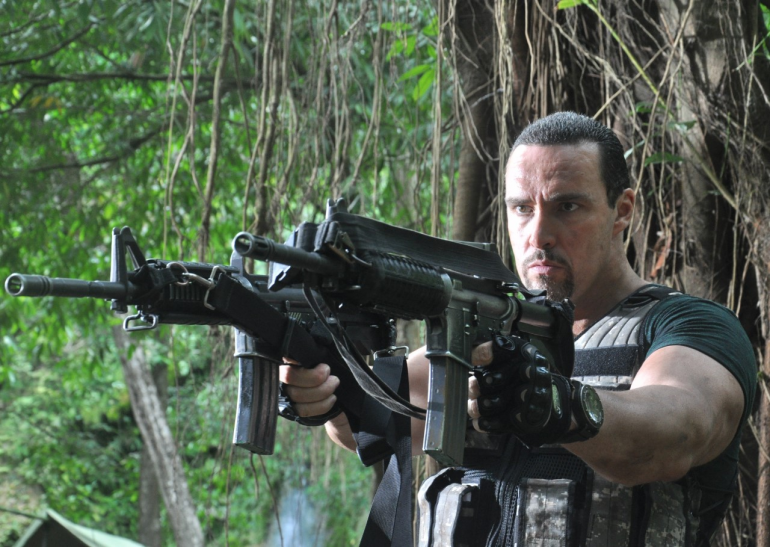 Alexander Nevsky is Back in Action for Savage Attack

Production on an action film called “Savage Attack” will start in February 2022 and will take place in California. Alexander Nevsky will be starring and producing. The film will be directed by Joe Cornet and will be co-produced by Eric Brenner. The script was written by Craig Hamann, Art Camacho will serve as a stunt coordinator/fight choreographer and Douglas “Fini” Finical will executive produce. “Savage Attack” is “The Raid” meets “Die Hard”. The story is about a CIA operative who must save his former mentor from an insane asylum under siege by hired killers.Nevsky states: “I’m very happy to return to my favourite genre, after making all kind of movies (from comedies to horrors) and look forward to working again with the team of “Assault on Rio Bravo” (which is now on the final stage of post-production).”“Savage Attack” will be made by Hollywood Storm and ETA Films production companies. Cast will be announced very soon and will include many international action stars! 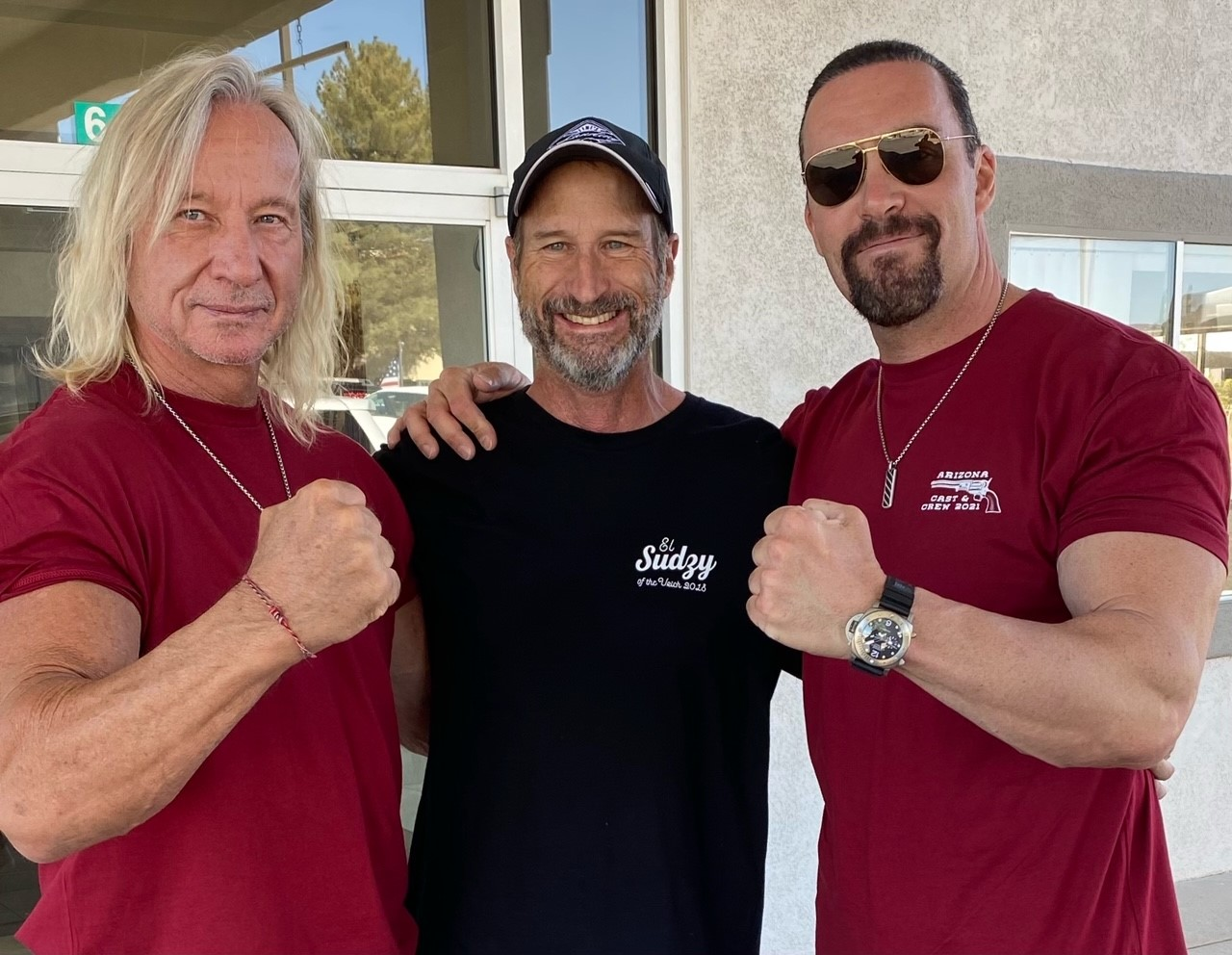 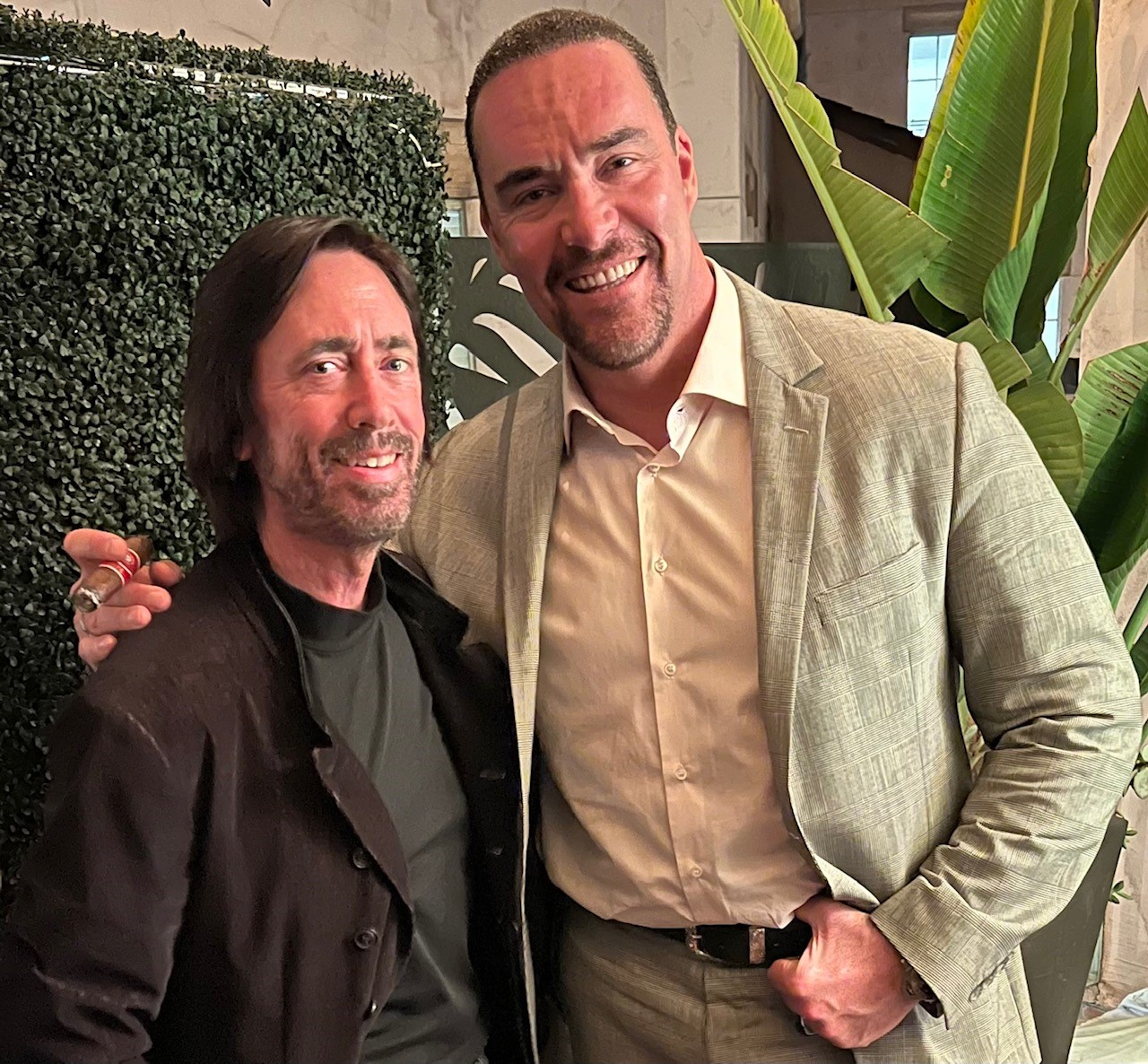