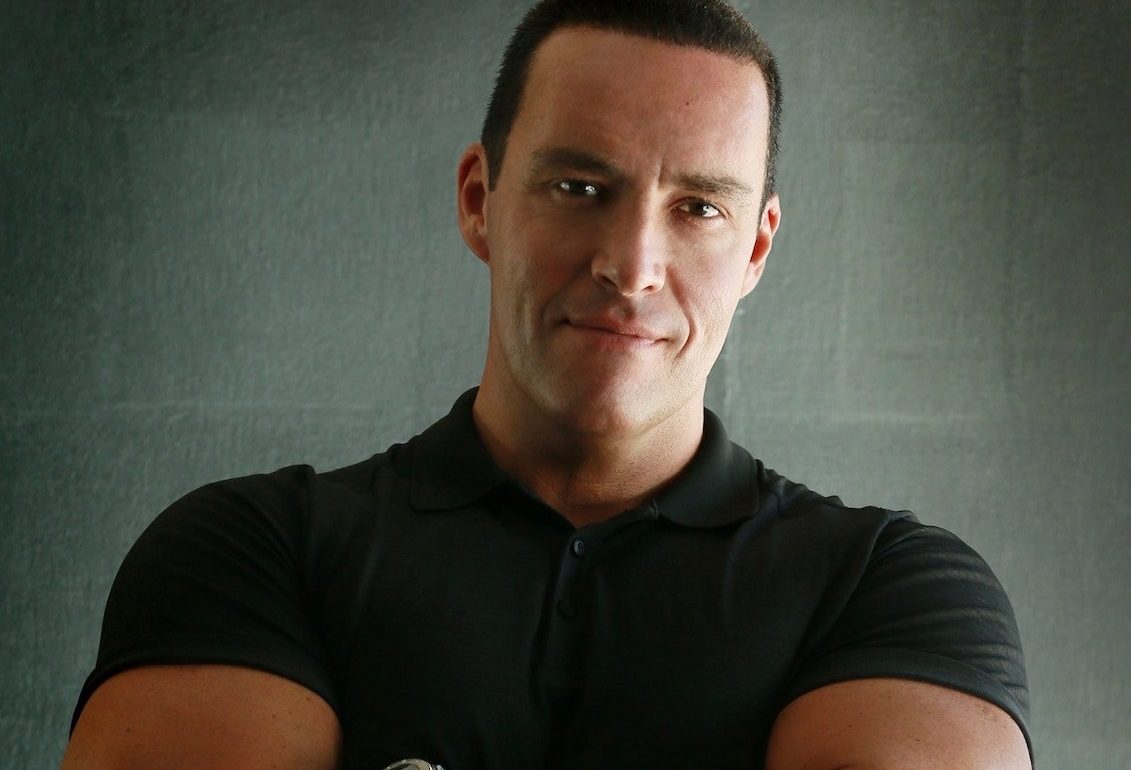 Alexander Nevsky is set to star in the action/horror western Assault on Rio Bravo. It will be directed by Joe Cornet (A Prayer for the Damned) and executive produced by Eric Brenner (Crazy Heart) and his ETA Films. Nevsky will also produce through his Hollywood Storm production shingle.

Written by Craig Hamann (Showdown in Manila), Assault on Rio Bravo is about:

Texas, 1875 – A bloodthirsty gang of outlaws is on the eve of attacking a border town to free their leader from prison. They’re an army of ruthless killers known as the most dangerous gang in the West. Their plan is to burn the entire town to the ground with everyone who in it. But a handle of warriors led by a mysterious foreigner will stand in their way…

Composer Sean Murray (Deep Blue Sea 2) will serve as a co-producer on Assault on Rio Bravo and will compose the musical score. Director Joe Cornet’s previous westerns are Incident At Guilt Ridge and A Prayer For The Damned.

Below is the trailer for his upcoming film Promise is below (Joe directed, produced and starred in it alongside Academy Award nominee Don Murray):

Casting for Assault on Rio Bravo is presently underway in Los Angeles. Several action stars are in talks to join the project. Production will start this spring.