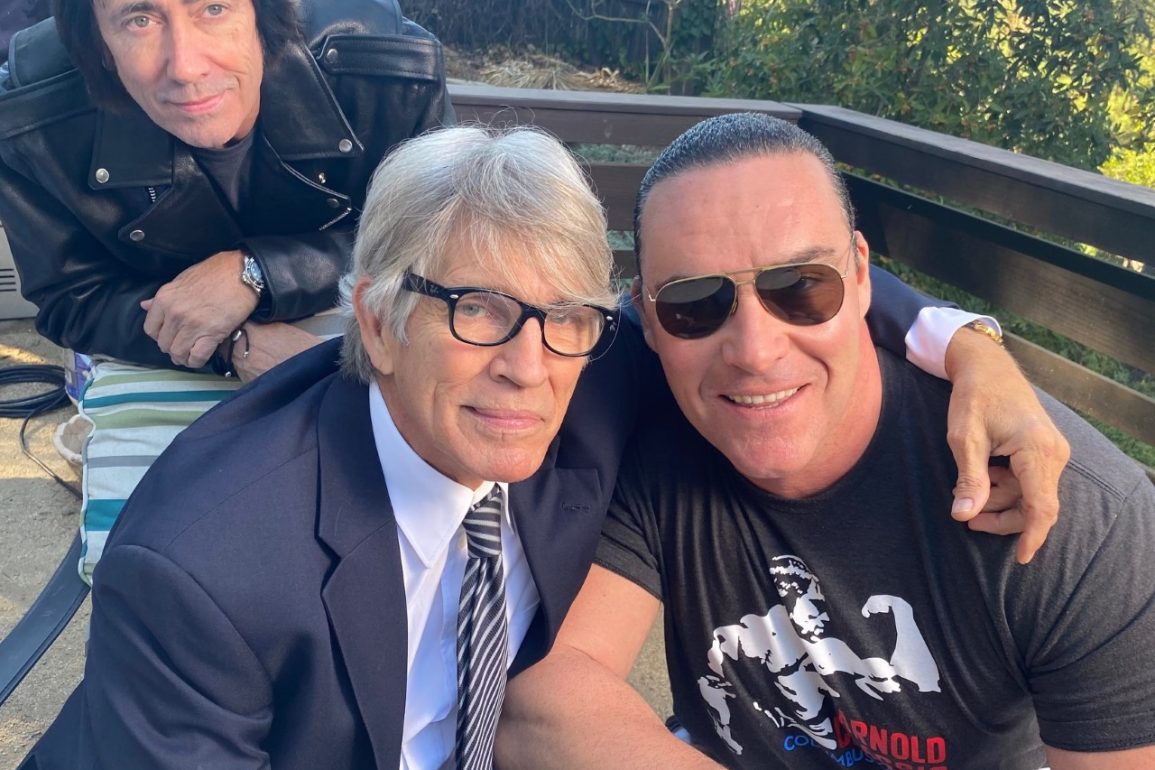 Alexander Nevsky is producing his very first action/horror film “Night of the Caregiver” with Joe Cornet (“A Prayer for the Damned”) directing. Executive producers are Eric Brenner (“The Haunting of Sharon Tate”) and Sean Murray (“Deep Blue Sea 2”).

Written by Craig Hamann (Showdown in Manila), Night of the Caregiver is about:

Hospice nurse Juliet is hired to be caregiver for Lillian, who lives in an isolated house in a remote area. Although she’s terminally ill, the elderly Lillian seems to be a cordial and sweet lady. However, as the night goes on, Juliet suspects someone else is also dwelling in the house causing she and Lillian to be in grave danger…

Joe Cornet also directed “Assault on Rio Bravo” (which is on final stage of post-production right now) and this Western action movie will be released worldwide in 2022. 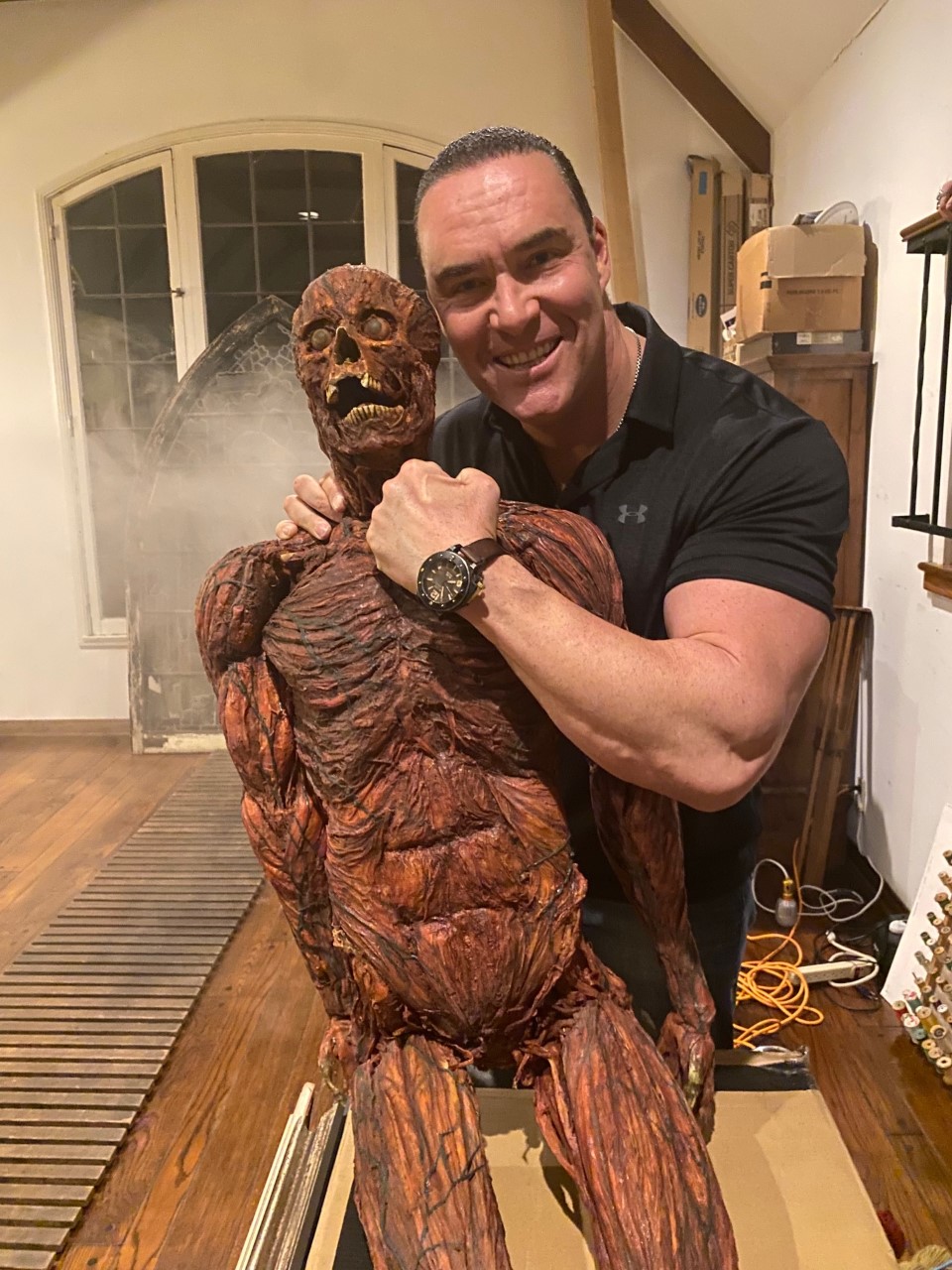 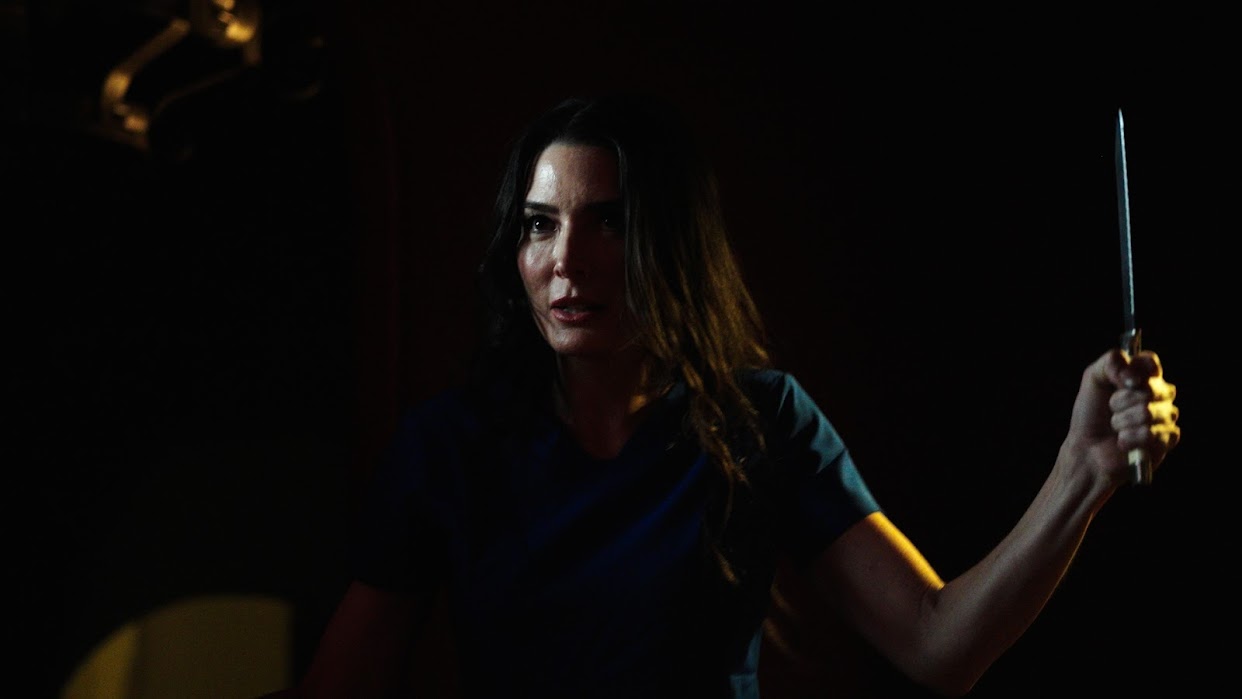 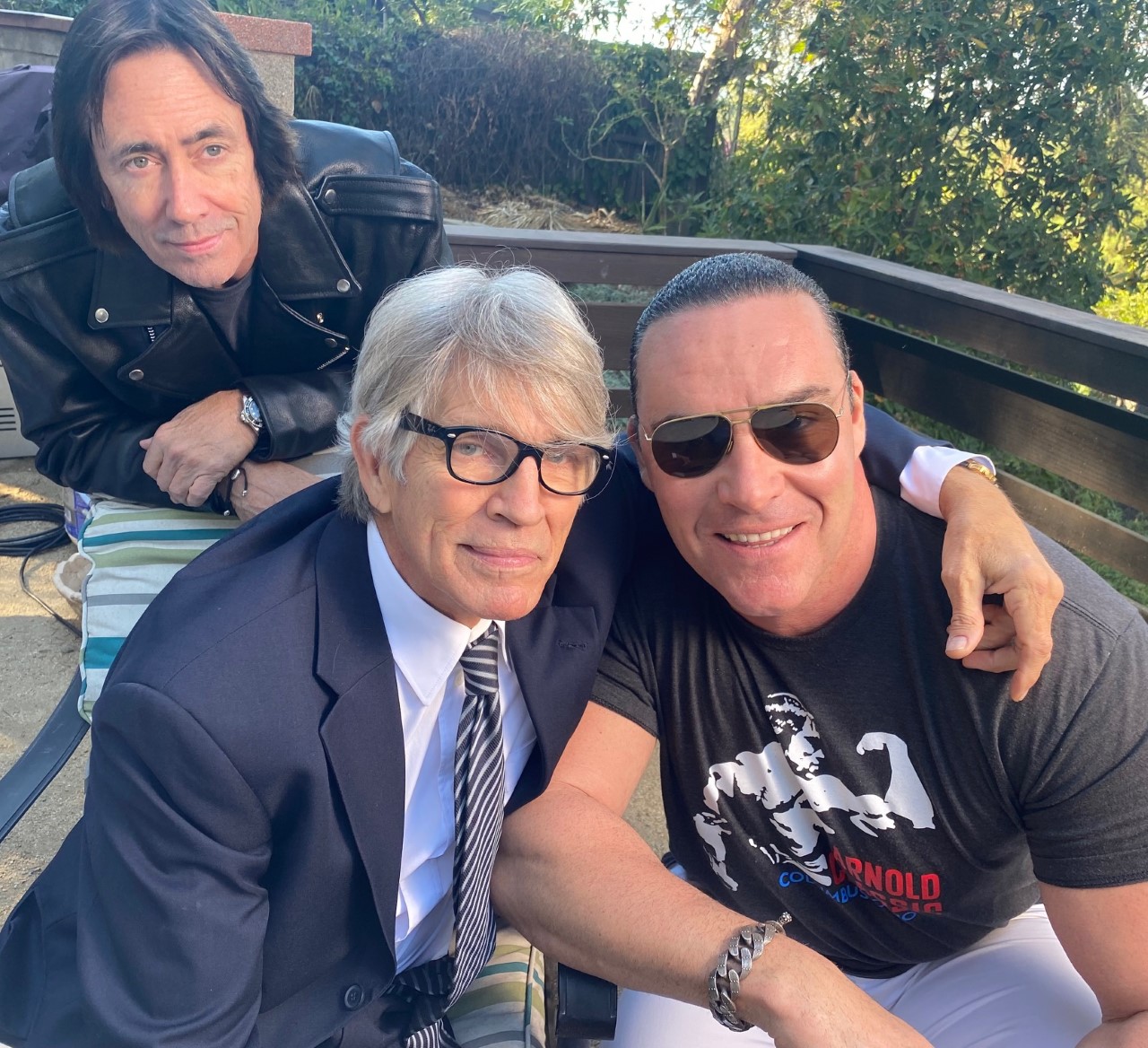 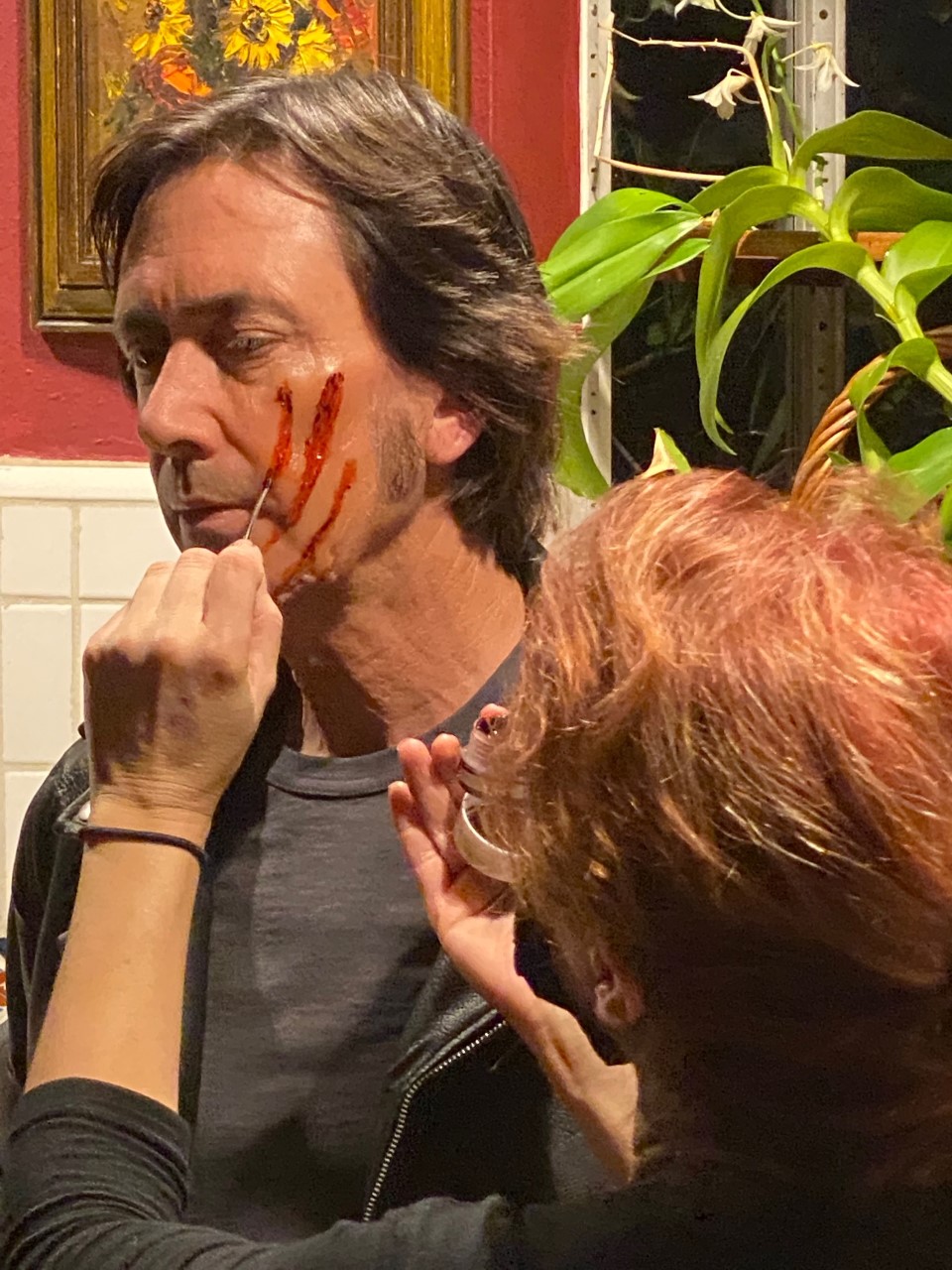 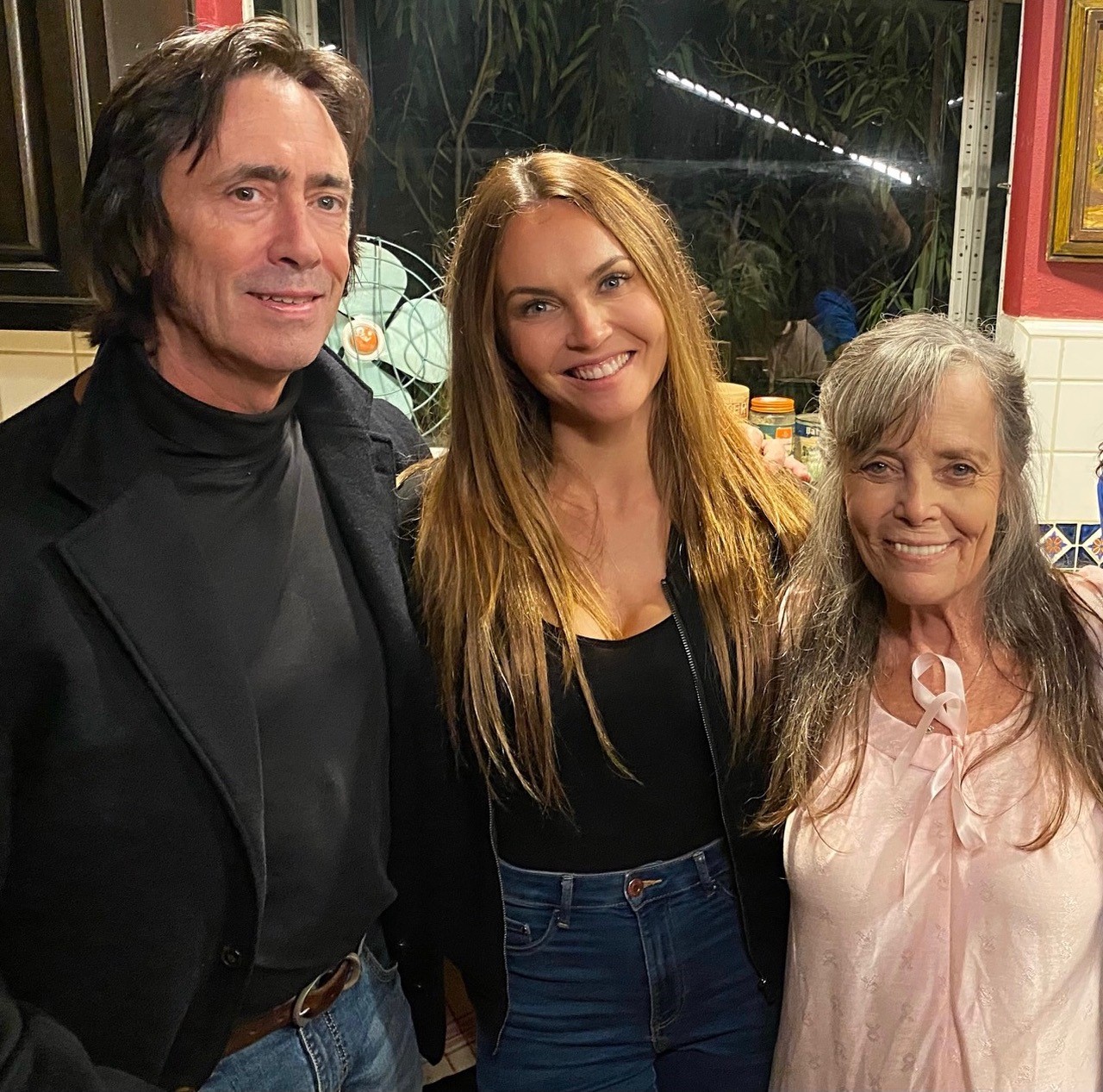