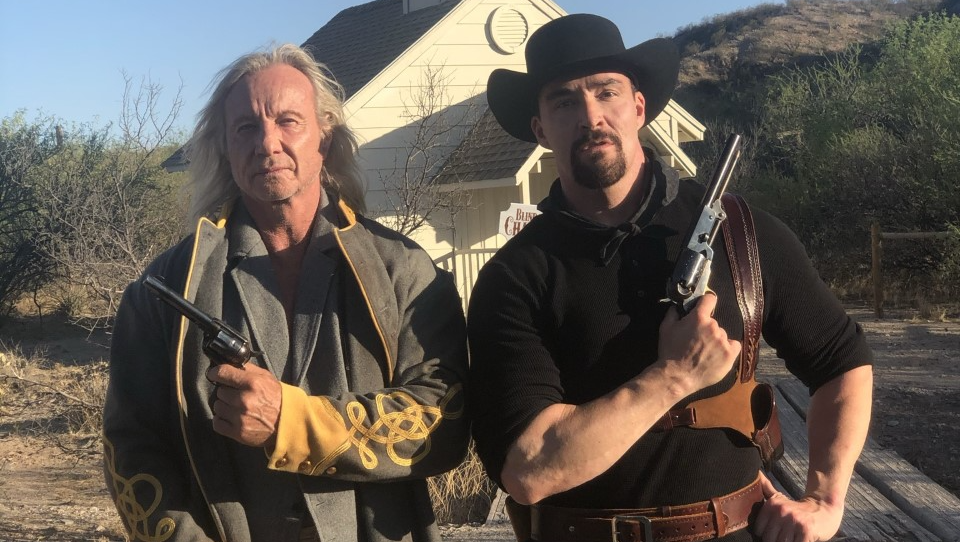 Alexander Nevsky to Star in Taken from Rio Bravo

Written by Craig Hamann, “Taken from Rio Bravo” is a direct sequel to “Assault on Rio Bravo” which was shot by the same team last spring. New chapter will look more like “Expendables” on the Wild West and will tell the story of a dangerous rescue mission.

Composer Sean Murray (“Deep Blue Sea 2”) will serve as a executive producer and will compose the musical score for the film. Nevsky will also produce through his Hollywood Storm production shingle. Cornet and San Rafael Productions will executive produce. 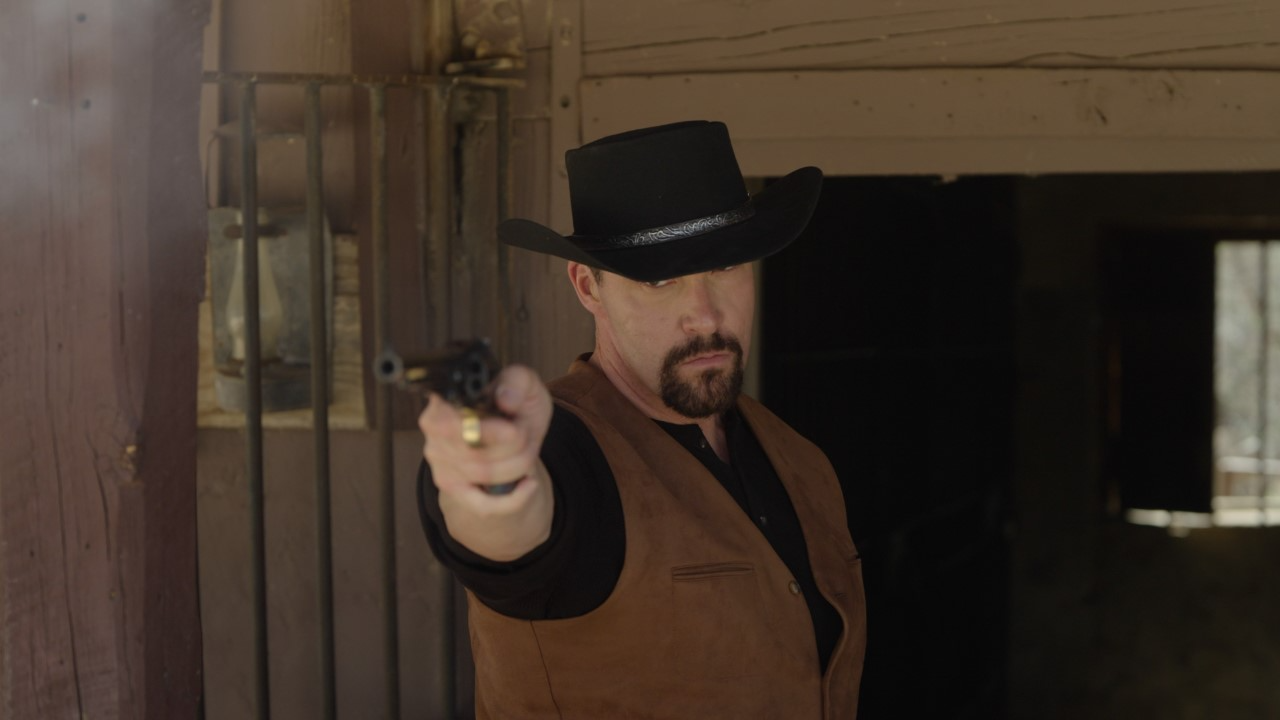