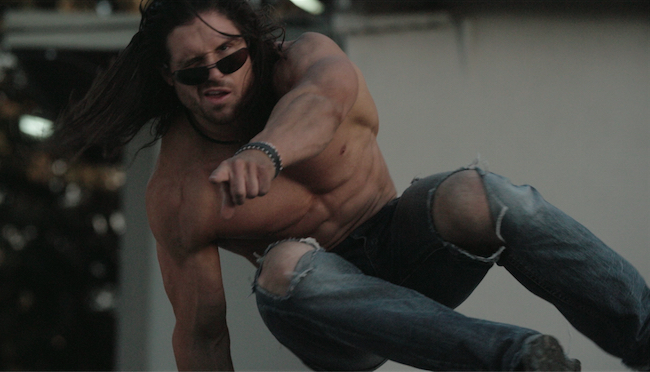 John Hennigan is no stranger to action fans. He is a professional wrestler, traceur and actor, who currently wrestles for Lucha Libre AAA Worldwide (AAA) and Lucha Underground under the ring name Johnny Mundo. He is known for his tenure with the WWE where he was known by his ring names John Morrison and Johnny Nitro. In addition to plying his trade in the squared circle, he already has a thriving movie career and his passion project, Boone: The Bounty Hunter is already making waves.

With Boone a certified hit (we were informed today that Walmart online has sold out of the DVD) we had a chance to catch up with John Hennigan to talk all things Boone, wrestling and action movies.