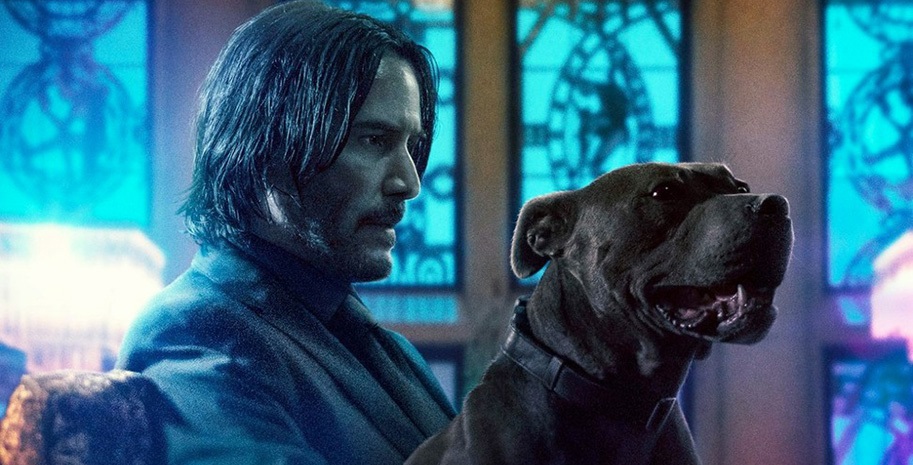 Today we have a new trailer for the highly anticipated John Wick: Chapter  3 – Parabellum which really is looking awesome. The cast includes Keanu Reeves, Ian McShane, Laurence Fishburne, Anjelica Huston, Halle Berry, Mark Dacascos and many more making this the must see action flick of the year.