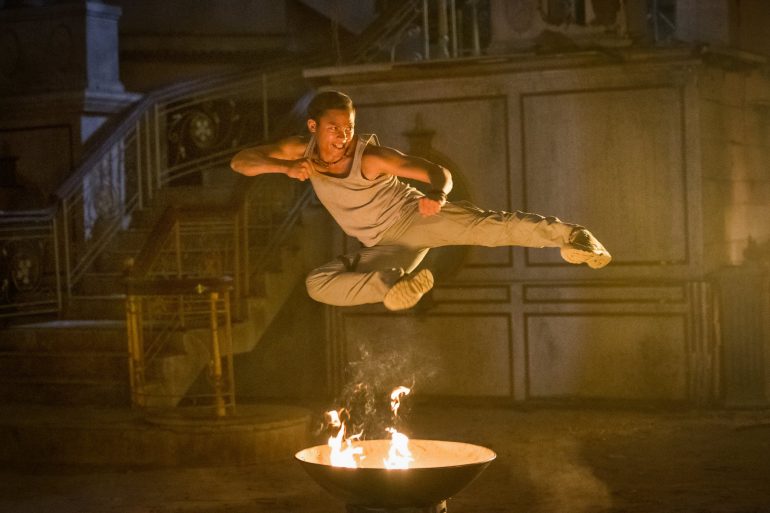 Plot: A down-and-out team of mercenaries must take on a group of professional assassins and stop them before they kill their target: a billionaire’s daughter intent on bringing down a major crime syndicate. This breakneck thriller teams over half a dozen of the world’s biggest action stars for the martial arts event film of the year. 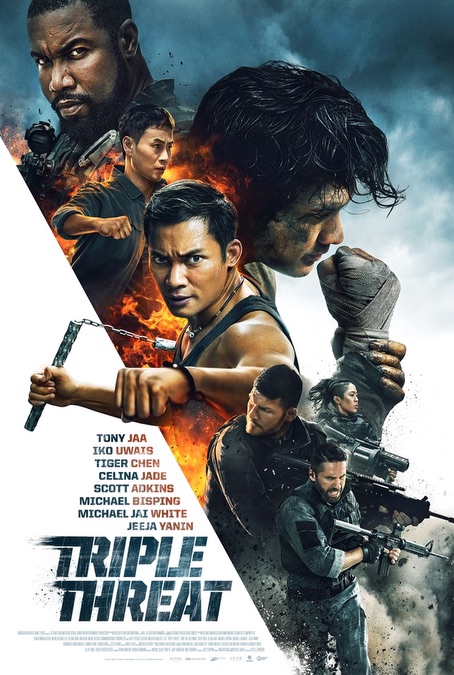