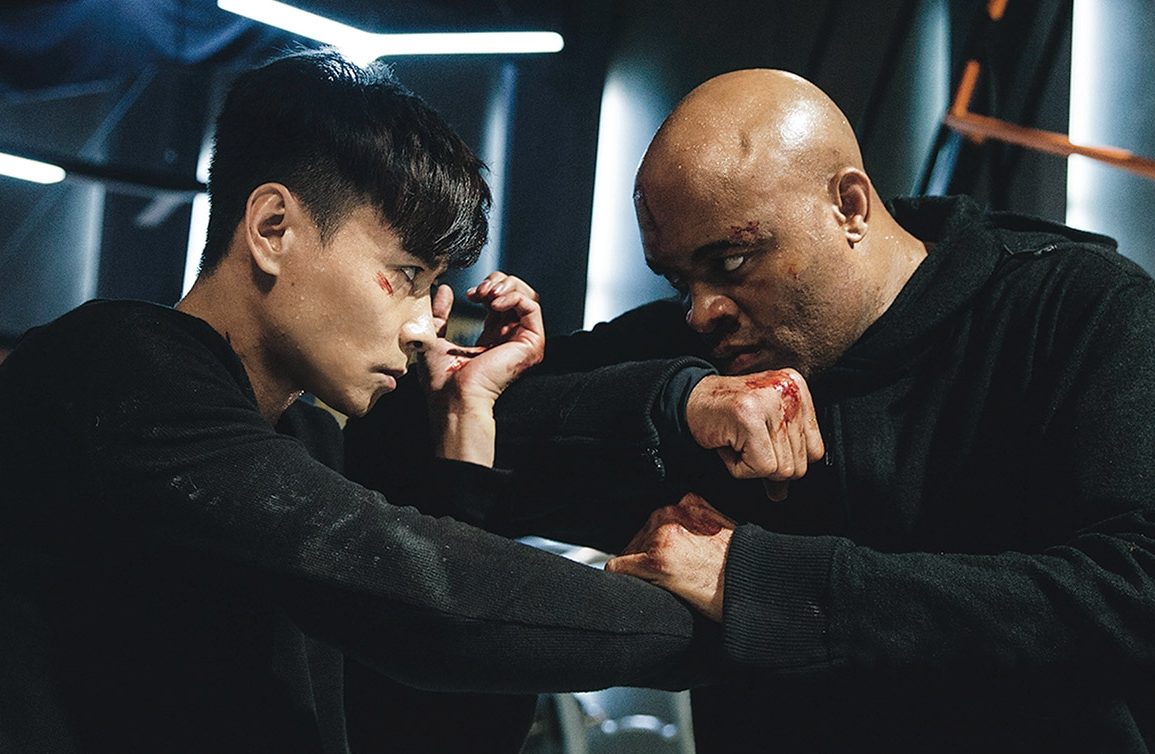 All New US Trailer for Invincible Dragon

23rd Annual San Diego Comic Con Superhero Kung Fu Extravaganza — Ric Meyers (Films of Fury, Atlas Originals Presents Targitt) is back with the most amazing action scenes of the year, along with master of remaster Frank Djeng (Iron Fists & Kung Fu Kicks), king of web-fu Eric Jacobus (God of War), Comedy Film Nerd Chris Mancini (Rise of the Kung Fu Dragon Master), and Jan Lucanus (Justice for Hire) — as well as special guests Peter Pham (Foggy Mountain) and Scott Adkins (Doctor Strange, Ip Man 4). If you’ve seen any of the past 22 Extravaganzas, or even if this is your first, get ready to laugh, gasp, groan, and cheer!

SYNOPSIS: When a brilliant but trigger-happy detective (played by martial arts powerhouse Max Zhang, IP Man 3, Master Z: Ip Man Legacy) is outsmarted by a serial killer, he pays a high price for his momentary lapse in judgment. Robbed of both his fiancée and his job, he soon spirals out of control and goes back to what he knows best: fighting. Unbeknownst to him, a serendipitous reunion with an old rival (Brazilian mixed martial artist Anderson Silva) may be the key to unlocking the truth about his fiancée’s disappearance—and to apprehending the killer.